Facebook trying to stop sale of Amazon land on its Marketplace

Social media giant Facebook is apparently trying to stop the sale land belonging to the Amazon rainforest on its marketplace. This might come as a surprise to quite a few people, considering how many didn’t even know they could sell land on the online marketplace. Even more bewildering is the fact that the sale of land in ecological conversation areas can not only be detrimental to the flora and fauna of the area, but is also usually illegal.

As such, the platform has announced as of Friday that it is bringing about a change to its commerce policy, so as to explicitly prohibit the sale of restricted land not only on Facebook, but also on WhatsApp and Instagram.

Earlier this year, the BBC had carried out a probe into Marketplace, and had found that people were illegally selling large plots of the Brazilian rainforest’s land on Facebook Marketplace, which has been design to be a spin-off of sorts to Craigslist. 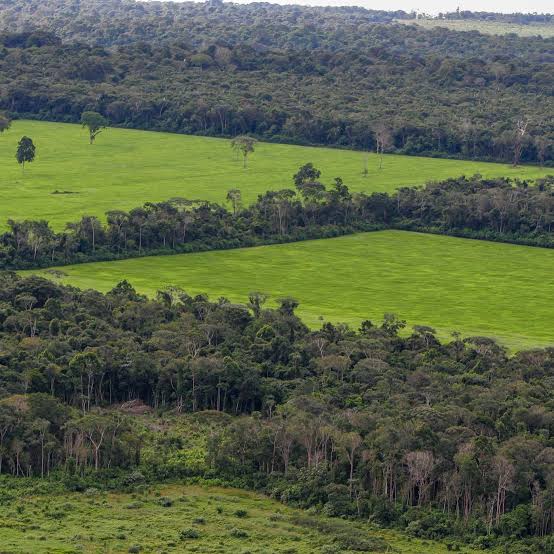 The news giant also found that thanks to the widespread deforestation activities by the cattle industry in Brazil, the lands were sold without any official land title that would designate ownership.

Changing Its Stance Amid Controversy

Apparently, the social network wasn’t too keen on stopping the use of its platform to carry out such sale activities, claiming that its policies are already such that require both buyers and sellers to comply with regulations. However, months hence, the company seems to finally be taking a harder stance, with its updated policy directing users to refrain from making any listings that promote the “buying or selling of animals or animal products, or land in ecological conservation areas.”

With that being said, the tech biggie is also planning to start cross-referencing its listings against a database containing information about protected land, in a bid to identify any defaulters.

This comes even after Facebook finds itself being embroiled in scandal after scandal, from a leaked research asserting the ill effects of Instagram on young users, to whistleblower allegations holding its platform accountable for the Capitol riots on January 6. And if these weren’t enough, then the company was also hit by a global outage earlier this week that lasted over five hours, followed by reports that personal data pertaining to billions of Facebook users had been leaked on the dark web.