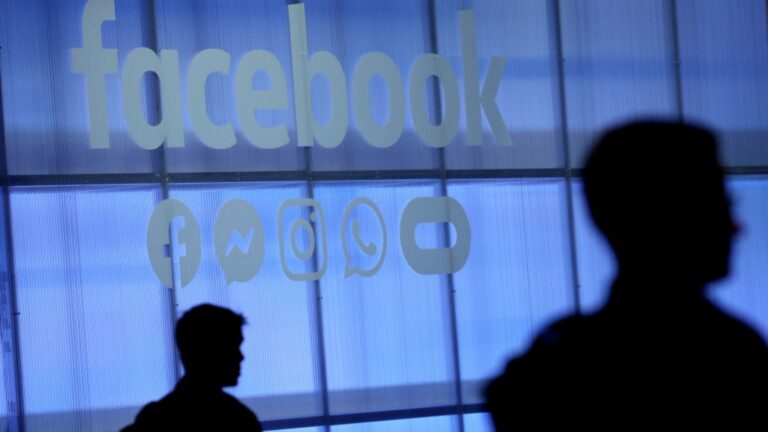 Social media giant Facebook was set on sealing off some internal message board to prevent leaking, but the change was leaked immediately.

The development was first reported by The New York Times, which had said that the company had informed staff it would be restricting access to certain employee message boards pertaining to platform safety and election protection, both of which fall under “Integrity,” which is an umbrella.

In the Wake of Whistleblower Allegations

In the coming months, some of these public groups are all set to be made private, along with the formation of some discussion groups related to Integrity. Moreover, the Times has also reported that people who don’t directly work on security and safety will be removed.

This comes a little over a week after whistleblower Frances Haugen appeared before Congress to testify on her claims that the platform was that the social network was responsible, at least in part, for adding fuel to the January 6 riots on Capitol Hill. She had left the company in May this year, following which she proceeded to leak internal documents to the Wall Street Journal. And that’s not all, as she has also filed at least eight complaints with the Securities and Exchange Commission.

Mischaracterization of Nuances and Complexities

The message sent to employees and reviewed by the Times has an engineering director say that the number of leaks related to Integrity has gone up in the recent months. The message also reads that since these leaks fail to capture the “nuances and complexities” that Facebook’s work entails, they are often blown out of proportion and have caused the firm’s work to be “mischaracterized externally.”

Facebook has apparently since come forward to confirm the change, informing the Times that it was something that had been underway for quite a while.

Meanwhile, a spokesperson for the industry giant has said in a statement that leaks tend to “decrease the effectiveness, efficiency, and morale of employee teams who put in daily efforts to ensure that the platform continues running. They also say that the same causes staff dealing with sensitive areas to be put at risk externally, as these topics are prone to being misunderstood and misrepresented.

While some staff members are supporting the move, others fear that it will decrease transparency, and reduce “active efforts to collaborate” as well as “cultural expectations” which consider Integrity to be “everyone’s responsibility.”