The Delhi High Court has extended the deadline for Facebook and WhatsApp to respond to two notices issued by the Indian antitrust regulator – CCI, which has directed an investigation into the instant messaging app’s revised privacy policy. Facebook and WhatsApp have contested the CCI’s notices dated June 4 and 8, 2021, which asked them to submit certain information for the purpose of an investigation. 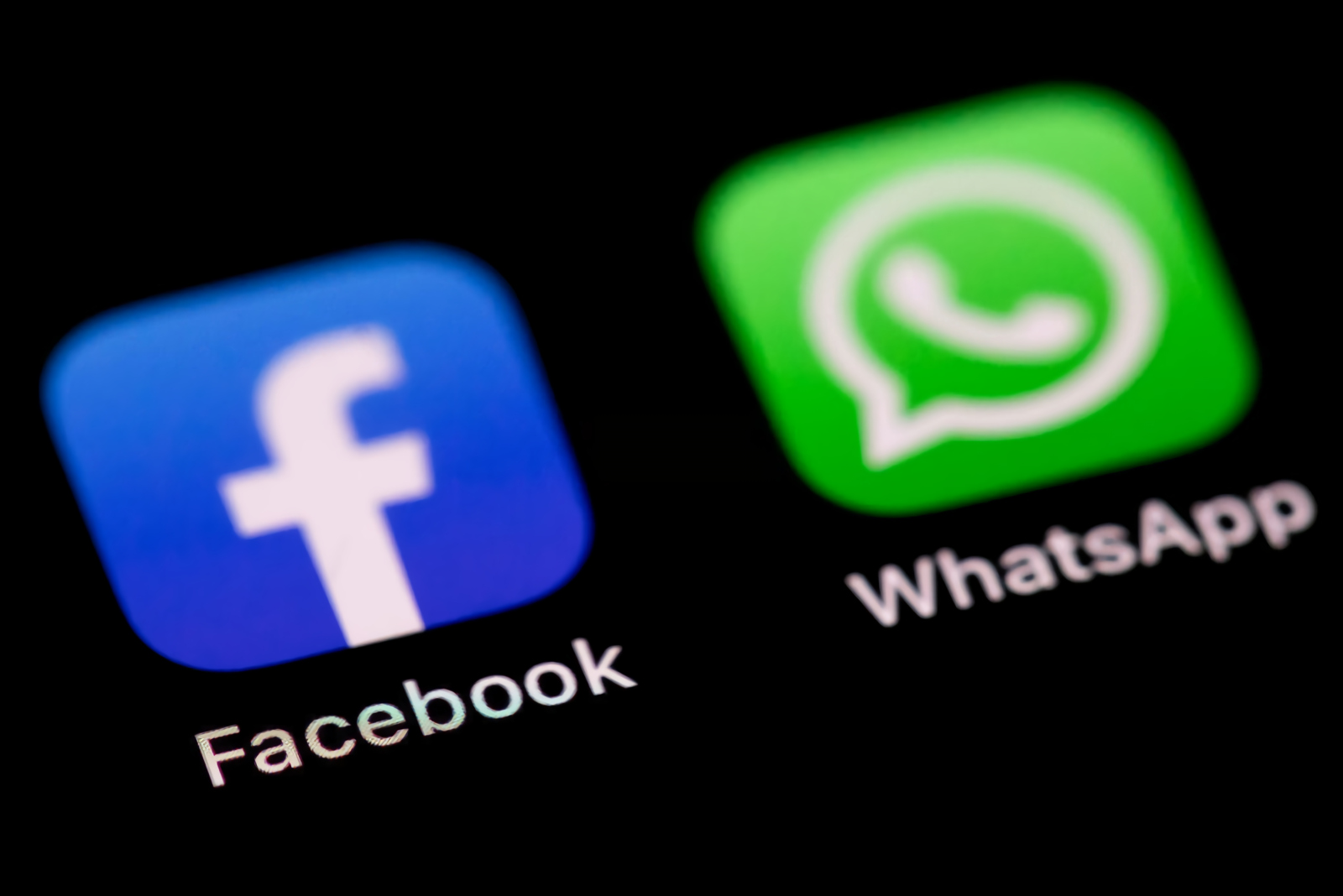 The proceedings were adjourned to March 30 by a bench of Chief Justice D N Patel and Justice Jyoti Singh, who clearly stated that the Data Protection bill had not yet been finalized. The court was considering Facebook and WhatsApp’s appeals after a single-judge ruling dismissing their appeals against the CCI’s investigation into WhatsApp’s new privacy policy.

The deadline for responding to the CCI notices issued to the appellants (Facebook & WhatsApp) on June 4 and 8, last year, has been extended until then, the bench said. The court had previously given time for social media platforms to file responses to notices, and the period was eventually extended.

Harish Salve, Senior Advocate, representing WhatsApp, argued that the Data Protection bill had already been presented in Parliament and that the court had initially granted time to file responses to the notices until October 11, 2021, but that time could not be pushed further because the matter had not been heard.

Aman Lekhi, Additional Solicitor General, representing the Competition Commission of India (CCI), argued that the Data Protection Bill is pointless to this controversy and that the case does not comply with privacy’ but with clauses of the Competition Act dealing with abuse of dominant position and investigation into certain agreements and dominant position of an enterprise.

However, Facebook India’s counsel stated that he has filed an application to be impleaded as a party to the case. The court, however, ordered him to file a new petition. The matter concerns Facebook and WhatsApp’s appeals against a single judge’s ruling dismissing their petitions against the CCI-ordered investigation into the instant messaging app’s updated privacy policy.

The high court’s division bench issued notices on the appeals on May 6, 2021, and asked the Central Government to respond. On April 22, last year, the single judge stated that while it would have been “prudent” for the CCI to await the conclusion of petitions filed in the Supreme Court and the Delhi High Court challenging WhatsApp’s new privacy policy, failing to do so would not yield the regulator’s order “perverse” or “wanting of jurisdiction.”

The court had ruled that the pleas filed by Facebook and WhatsApp to interdict the CCI’s probe were without merit. The CCI had argued before the single judge that it was not probing the alleged infringement of users’ privacy that was being reviewed by the Supreme Court. It had contended in court that WhatsApp’s new privacy policy would lead to considerable data collection and “stalking” of consumers for targeted advertising in order to attract more users, and thus involves an alleged abuse of dominant position.