Iratus: Lord Of The Dead is free on GOG

Iratus: Lord Of The Dead is currently available for free in the GOG store. It usually costs around $29.99 on Steam and has very positive reviews. The free promotion will just be available for 48 hours, so rush and get a free copy if you want to and keep it for a lifetime. This is just the latest in a long list of free games that the online store has made available for sale, but let’s try to find out more. 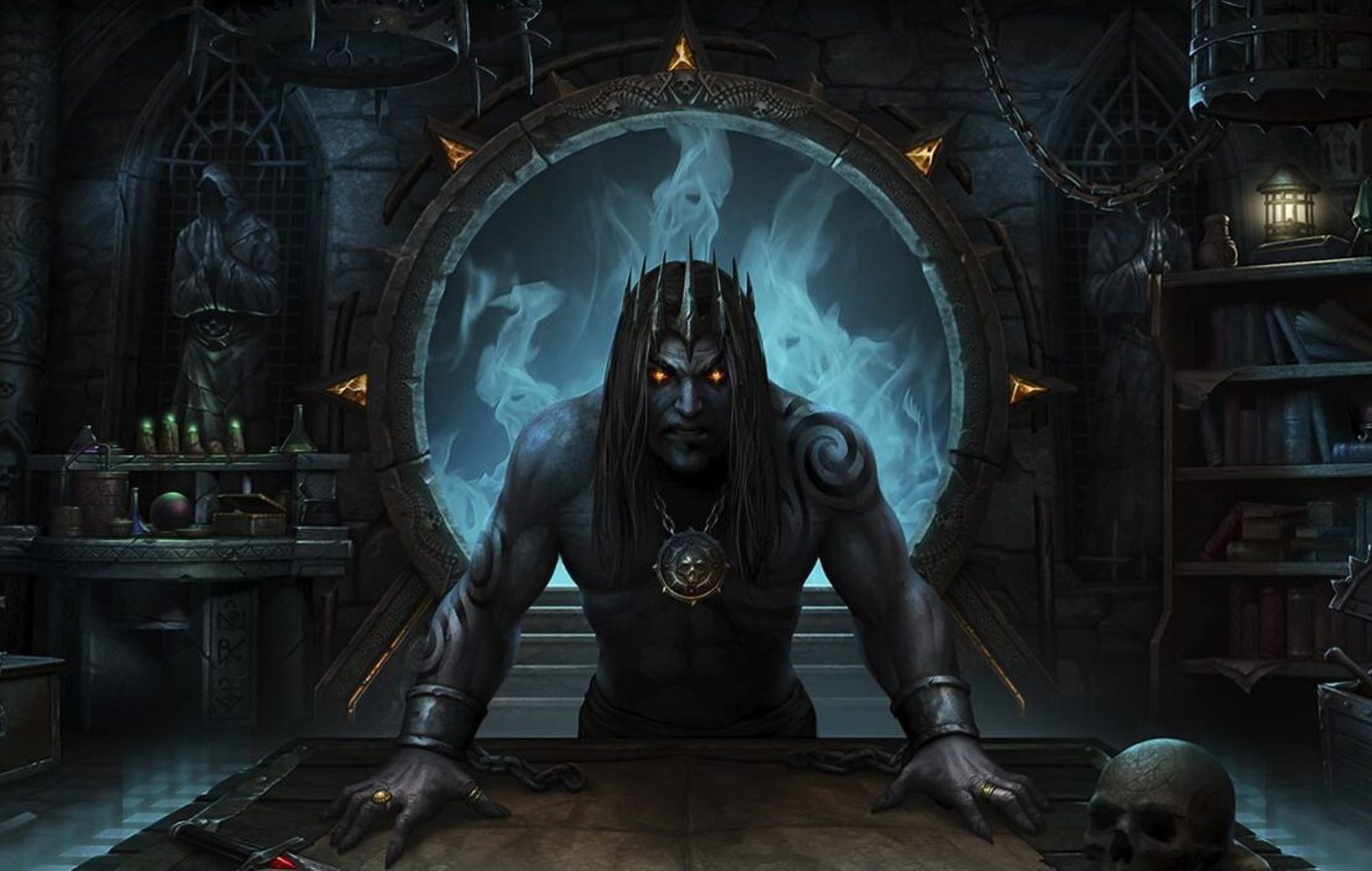 In Iratus: Lord Of The Dead, you will be fighting for the dark forces as your titular necromancer named Iratus, which got recently freed from imprisonment after a millennium. You will be controlling an obedient army of undead which includes zombies, skeletons, banshees, and many other undead warriors. you can create soldiers for your army from the body parts of the enemies you just defeated, now that’s some true necromancer stuff! Expand and upgrade your underground lair. You will be exploring underground catacombs and corridors while fighting corrupt mercenaries, greedy gnomes, and lobotomized miners.

The game uses a turn-based tactical combat system because Iratus fights the living. The game was published by Daedalic Entertainment and developed by the Russian studio Unfrozen. It treats the player as a character of the same name as Iratus, a necromancer who was “recently freed from thousands of years of imprisonment”. He controls an “obedient army of undead”. In addition, the construction of the obelisk will enable nearby servants to create the soul of the new architect. 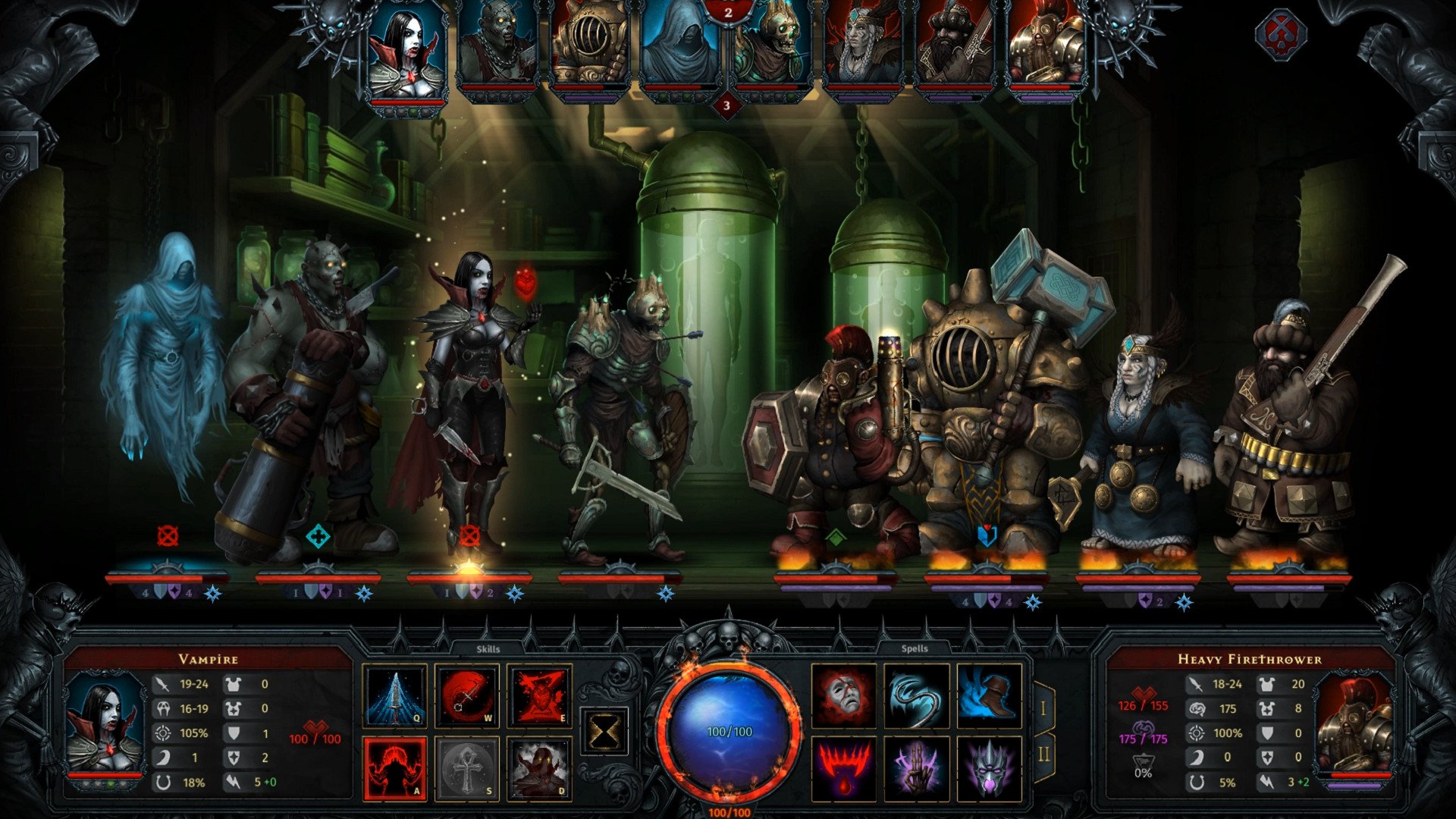 For example, creating a library will give Iratus some experience. Based on the enemy soldiers defeated in the dungeon, Iratus can create allied minions with the secret of the Necromancer. This painful craft, along with Iratus’s other necromantic abilities in Alchemy, Magic, and Tactics, will increase as Iratus recalls his powers and regains his power over death itself.

The GOG Store’s Winter Sales not only mean lower prices, but also free games that add value to the action. Christmas has gone, but GOG hasn’t finished its distribution yet. As a reminder, games offered or created for free on GOG are DRM-free. To redeem Iratus: Lord Of The Dead for free, go to the GOG website you will notice a banner offering free gifts; click the “Yes and request game” button. Log in to your GOG account (or create one) and click the “Yes and request game” button again. If you don’t have enough free games yet, I am happy to inform you that the GOG platform has released another game for free. New year, new giveaway, GOG wishes us a year full of stories and free video games and decided to start with a brand new game, which, as always, will be out for a limited time. A wide variety of tactical and strategic options make Iratus a real treat for any avid roguelike fan. Iratus: Lord Of The Dead is also available on Steam, where it is currently paid but was discounted thanks to the Steam Winter Sales.