Facebook’s misinformation issues have had worse impacts in India 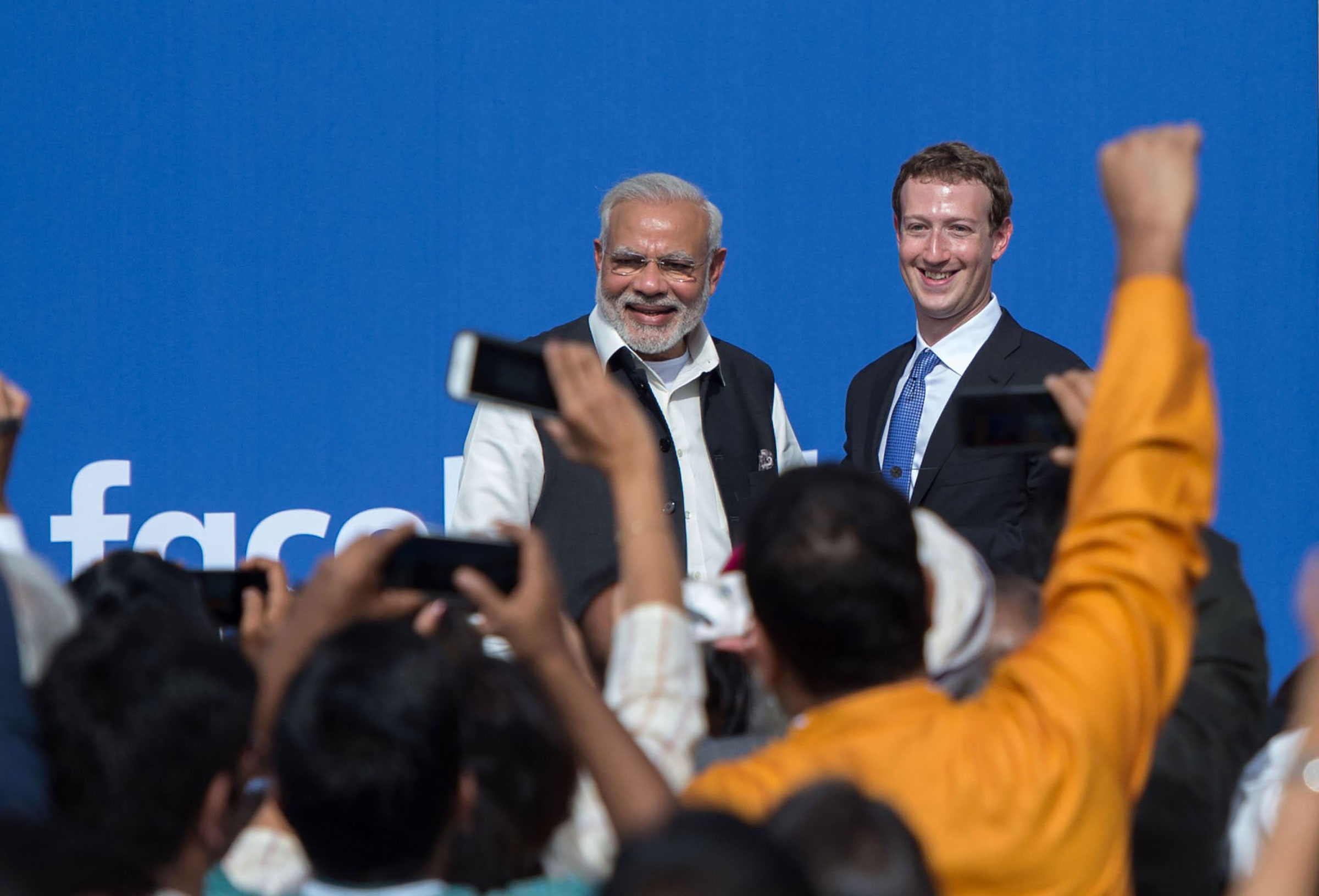 According to recent reports, whistleblower Frances Haugen had submitted some documents to the authorities that contained some sensitive information about Facebook’s internal work structure. This data is mostly concerned with Facebook’s problems with extremism, particularly in countries like the United States and India. As mentioned in reports by The Wall Street Journal and The New York Times, Facebook has been aware of this issue for a long time and still chose not to take any concrete action on the same. Facebook is aware that it has fostered severe violence in India because of the alleged spread of misinformation, and documents provided by Haugen suggests that these issues have had the worst impacts in India.

The report by Engadget mentions that the social media company did not have enough resources to deal with such an extreme level of misinformation in the vastly populated country, India and chose not to respond with appropriate measures when tensions escalated.

If you are from India, you must have heard about these political parties and affiliated support groups like “Bajrang Dal” and “Rashtriya Swayamsevak Sangh”. As per a case study mentioned in a report by Engadget, the majority of the harmful and violent content posted by these groups on Facebook and WhatsApp was not flagged by the platform because of the simplest reason. Facebook Inc. is not equipped with the technical know-how necessary for the system to detect harmful content written in Hindi and Bengali. This is the reason that any measure taken by Facebook, whatever little efforts it has made, will not be effective in India as most conversations and correspondence is done in regional language.

Facebook also declines to mark the RSS for the allegedly harmful content for removal due to political sensitivities. The reports suggest that there is a wide list of politicians who are expected from fact-checking from Facebook’s end.

Anyhow, Facebook said that the leaks and documents submitted by Haugen do not tell the whole story and that the company has invested heavily in hate speech recognition technology in regional languages like Hindi and Bengali, and the company is actively involved in improving this technology in the future.