SpaceX launched a rideshare mission on June 30, where one of its veteran first stage boosters had only 8 launches last year. Now has successful 89th recovery. SpaceX’s star of the launches is the first-stage booster that allows the rocket to be recovered. Thus reducing the launch costs. 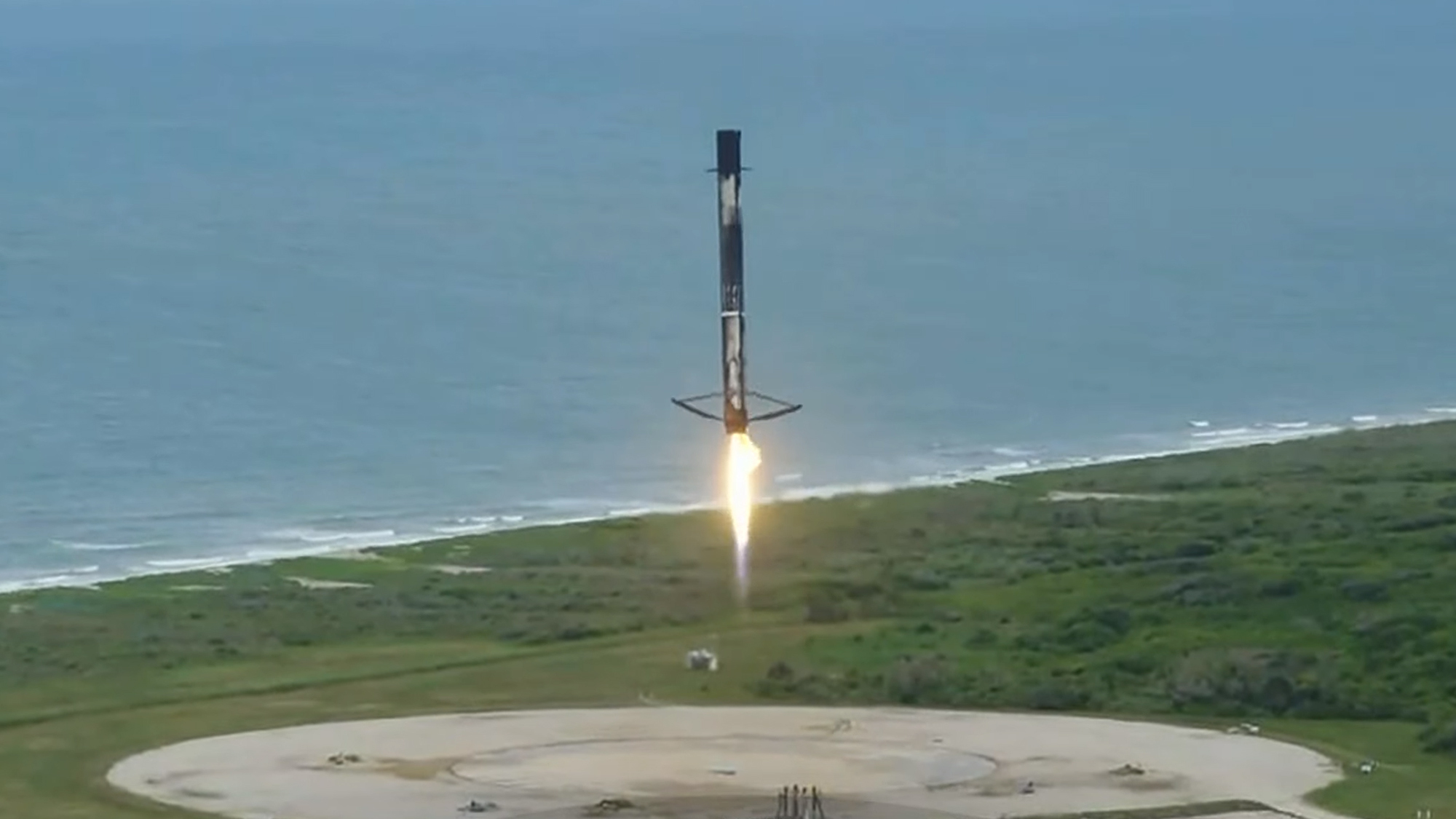 SpaceX marked its 20th launch with a cosmic carpool. It sent 88 small satellites into space to deposit the satellites in the polar orbit. These satellites included commercial and government customers along with three Starlink satellites. It carried an updated GPS-III for the US Space Force. Carefully choreographed orbital ballet allowed SpaceX to flex its ride-sharing ability. This ridesharing mission is called Transporter-2. Such riding sharing launch plan was announced in 2019, but it is now they went ahead and launches multiple satellites.

Falcon 9’s boosted landed on LZ-1 a few miles from where it launched. As it marked its 89th recovery, SpaceX also celebrated that one year ago today the Falcon 9 first stage booster B1060 had 8 launches and landings successfully. This is the 20th launch this year for Flacon 9. In the earlier launches the booster landing on the drone ships, “Of Course I Still Love You” and “Just Read The Instructions.”

Since its first flight 1 year ago today, this Falcon 9 first stage has completed 8 launches and landings

The launch was initially planned for June 25th but had to be delayed as an aircraft entered the launch zone. Elon Musk said that the reason was “unreasonably gigantic”. Points out that the current regulatory system is broken. However, on July 1 the launch didn’t have any delay and the first stage booster successfully recovered.

Unfortunately, launch is called off for today, as an aircraft entered the “keep out zone”, which is unreasonably gigantic.

There is simply no way that humanity can become a spacefaring civilization without major regulatory reform. The current regulatory system is broken.

Furthermore, the booster carried different groups of satellites from Starlink. Also sent communications satellites for Turkey into orbit. As this is the 8th flight as part of Falcon 9’s Transporter-2 launch, the rocket is also called a Space taxi.

As mentioned by Space.com, the launch was unstoppable. “The overhead cloud layer made for great acoustics as the rocket’s first stage returned to the Cape after separating from the upper stage. Sonic booms, which happen when a spacecraft travels faster than the speed of sound, cracked overhead as the booster made its way through the atmosphere. And with warm, humid conditions in Florida, the sound of the sonic boom traveled faster than it would have in cold, dry air. ”

Director of the Space Development Agency (SDA), Derek Tournear said, “The whole Transporter mission concept is brilliant. The concept is like a bus that launches every so often, you just get on when you’re ready to go.” As Falcon 9 booster makes the launch cheaper, more satellites can be sent to orbit. However, as space junk increases, it is not easy to launch without any hassle. Avoiding collisions is expected to be the next bigger challenge for space launches.