Far Cry 6’s release date is fast approaching and in a recent interview with WCCFTech Ubisoft 3D team leader, Stephanie Brenham revealed that ray tracking and AMD’s Fidelity FX Super Resolution (FSR) is a PC-exclusive feature with the console version prioritizing 4K and 60fps performance targets. It is important to note that the game comes pre-loaded with lots of new cutting-edge technology such as DirectX raytracing and FSR. For consoles, FSR is implemented on the PS5, but Ubisoft has teamed up with AMD to develop Ray Tracing for the PC. 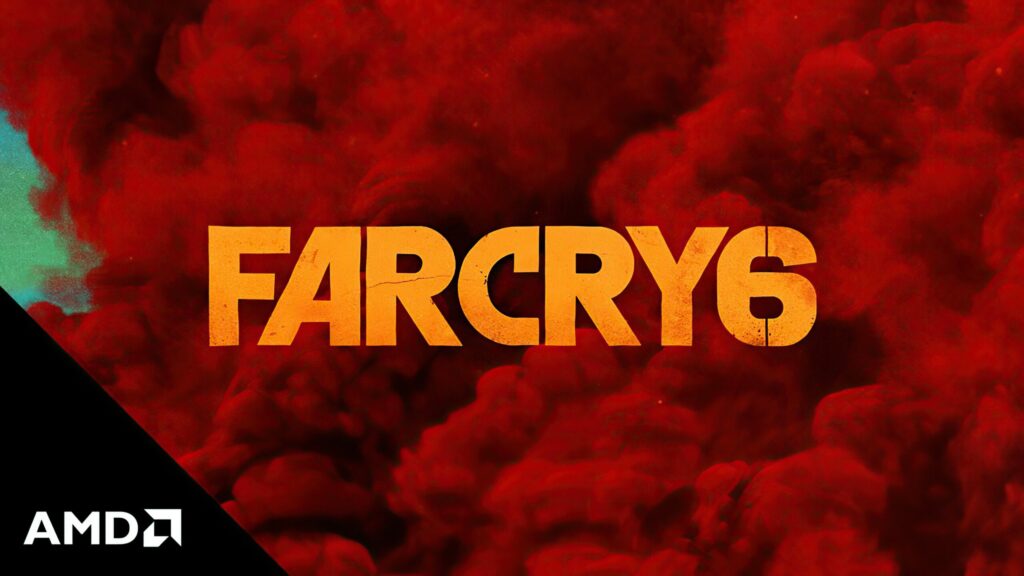 According to Stephanie Brenham, senior 3D programmer at Ubisoft Toronto, AMD’s Fidelity FX Super Resolution and Ray Tracing are exclusively available for the PC version of Far Cry 6 and will not appear in any form on the PlayStation 5, Xbox Series X, or Xbox Series S. The consoles aim to take advantage of new hardware to optimize performance targets for 4K and 60fps and make new features like the dynamic weather system 3DS work on all platforms. The PS5 and Xbox Series versions of the game will contain better LOD (detail level, pull distance, and HD textures) than the PS4 Pro and Xbox One version of the title. For each console, the goal is to harness new hardware capabilities and optimize performance targets to achieve, say, 60 fps and ensure that new game features such as our dynamic weather systems are supported on every platform.

Brenham said that the PC and new consoles will have a better level of detail, distance, seamlessness, and texture than PlayStation 4 and Xbox One. Far Cry 6 has ray tracking on the PC, but the developers of Ubisoft say they are harnessing the power of next-gen consoles to optimize performance, with the goal of reaching 60fps. “We want to offer a better experience than the current Gen consoles in the department LODs and draw distances. 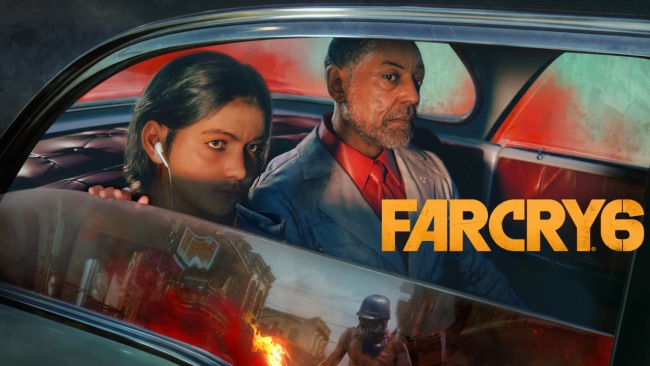 One of the most exciting features of next-generation consoles, the Xbox X, S, and PS5 series, is their ability to support ray tracking, but it looks like Ubisoft’s Far Cry 6 on consoles won’t have that feature.  Far Cry 6 is a cross-generational title that will reach as many platforms as possible but it seems that when it launches next month on consoles it will lack a popular feature on consoles that is available in the PC version. The game is ready for mass distribution and will be available on the PC on October 7 via Ubisoft Store, Epic Games Store, Xbox One, Xbox Series X/ S, PlayStation 4, PlayStation 5, Ubisoft Online Subscription, Stadia, Amazon, and Luna. It will also use smart delivery for the Xbox series, and when the game hits the market on October 7 Ubisoft has a wild roadmap with post-launch content in the works for the game, including odd things like a crossover.

Last week Ubisoft and AMD announced that the game will include technologies such as real-time beam tracking and shadow reflection in addition to the Fidelity FX Super Resolution (FSR) support which differs from improving the game performance at higher resolutions. WCCFTech interviewed Ubisoft’s 3D team and the lead programmer of the technologically advanced version of the game to reveal what the PC version will offer next month. 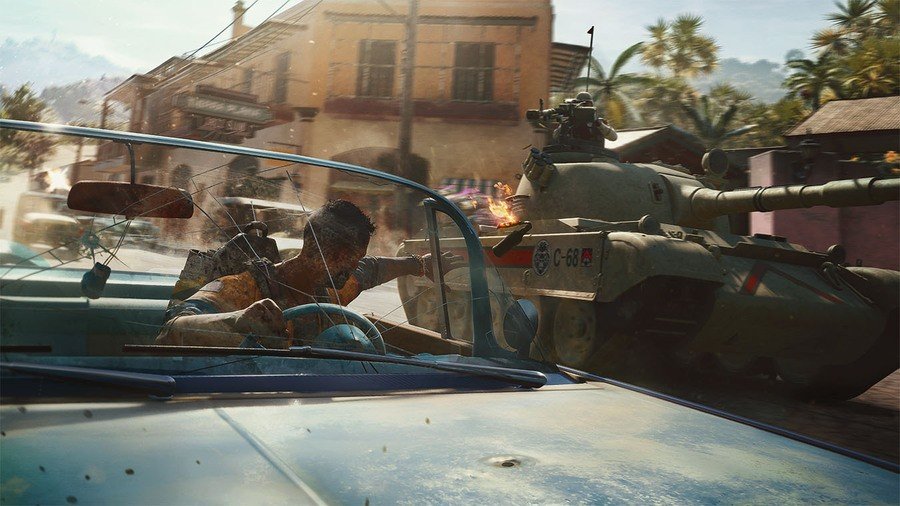 However, PS5 and Xbox X users will not be able to enjoy the beam track while looking at Yara Island in Far Cry 6 as Ubisoft guarantees that the gaming experience will be outstanding in terms of both performance and the gaming experience. The missing of Ray Tracing jeopardize the objectives of the console versions of Far Cry, which is unfortunate news for owners of PS5 / Xbox Series X who wanted to see how the game uses the technology.

The consoles lack AMD’s Spatial Upscaling Technology (FSR), while the PC version is unlikely to feature Nvidia’s DLSS technology. According to the developers, their focus on consoles with stable 4K and 60 FPS performance will prevent them from using Ray Tracing on these platforms. As you can see, beam tracking at 4K Ultra settings requires one of the most powerful systems in the world but still does not reach 60 FPS.

The game PC version includes a benchmarking utility that provides a live preview of the graphics options and their customization in the settings. In this way, in scenarios where it is impossible to use SSLR screen space or local reflection technology because of limitations or enjoy the AMThe FidelityFX toolkit for FSR, Brenham has said that Far Cry 6 will use a custom denoiser for its beam tracking, reflections, and shadows.