Is Airbnb planning to accept crypto for payments ?

Airbnb CEO, Brian Chesky’s interview with FOX Business has opened a door for speculations concerning the possibility of the company accepting crypto for payment in the future. Although the hints were rather vague to come up with any solid speculations, netizens cannot help wonder if the company will soon join the others in embracing cryptocurrency. 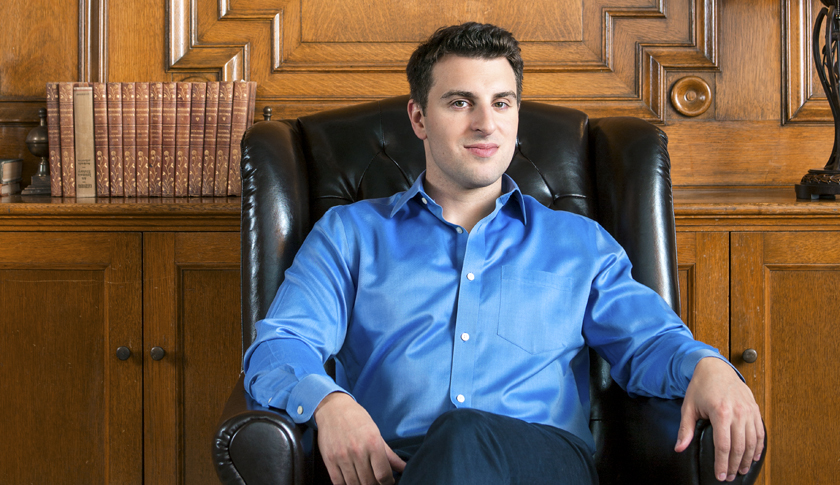 Brain Chesky, in “The Claman Countdown” was discussing the success of his company in staying in sync with the changing times and its ability to adapt to the rapidly changing business environment that is often very challenging. Given the roadblocks presented by the pandemic which has had a rather adverse effect on almost all businesses, it is rather notable that Airbnb has managed to keep its neck above water and perhaps even touch the line of success.

Chesky seemed rather optimistic about the direction in which Airbnb was going and credited all the success to its “adaptable business model” and “innovative culture.” Perhaps it was the persistent emphasis on embracing the changes which made the interviewer pose a question about cryptocurrency and if the company was planning to accept cryptocurrency for payments. Given that crypto is the face of the changing times with a rather good potential for becoming the face of the future, it is only natural that there will be certain curiosity about a company as successful and innovative as Airbnb adapting it. However, the response of Chesky was rather vague. Although he stated that he has been receiving a number of requests, there isn’t any significant move made towards that end. In the words of Chesky,

“We get a lot of requests, I’ve been getting it for years, I have nothing to announce on it today.” (FOX Business)

Although the response doesn’t give any ground for flamboyant optimism, a distant possibility cannot be completely ruled out. A number of companies have already started accepting cryptocurrency for payments. AMC, Paypal, Microsoft to name a few. And a few others like Walmart and Amazon have expressed their interest in crypto. Another reason for the swarm of speculations is the fact that Chesky, despite his vague dismissal of the question regarding digital payments, did state his connection to Coinbase, a popular name in the crypto domain. 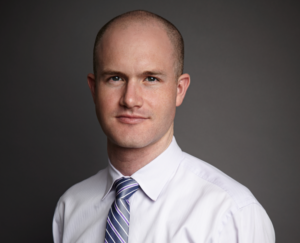 For the uninformed, the CEO of Coinbase, Brian Armstrong used to work as a technical product manager at Airbnb. Chesky also went on to say that he is rather proud of the achievement made by Armstrong. Does this imply that the company is keen on cryptocurrency? Is it possible that the announcement which wasn’t made today will be made soon? Well, there is room for speculation and some expectation. But only time can tell.