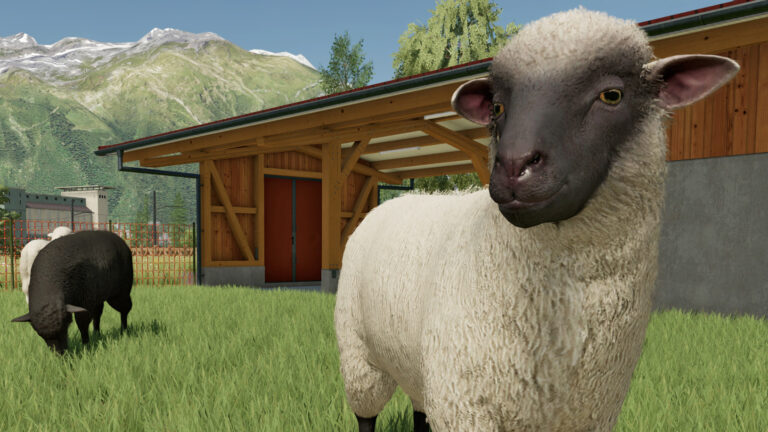 Battlefield 2042’s peak simultaneous player base on Steam is now lower than that of the new Farming Simulator 22. A recent Kotaku article highlights the severity of Battlefield 2042’s struggles, noting that the number of active players on Steam is lower than the recently released Farming Simulator 22. PC is one of the most used gaming systems on the market and Steam is a major distributor of PC games

The difference in numbers is significant: Battlefield 2042 peaked at 52,000 players in the last 24 hours, while its new rival reached 94,000 in the same period. When compared to Battlefield 5 Battlefield 2042 almost double the number of concurrent players. The highly anticipated first-person shooter has been hyped thanks to 128-player games and custom New Portal gameplay.

While it’s no surprise that the BF2042 achieves lower concurrent rates due to its rather disastrous release (and the subsequent bombardment of reviews), it’s still pretty shocking to think that even a Farming Simulator could put it on top of it. Using SteamDB to compare the largest number of players each game has reached since launch was interesting as Farming Sim 22 and BF 2042 is mostly on par with Farming Sim reaching 105,636 players and BF slightly less 105 397 players.

The Arrival of The Farming Game adds new features, including support for mulching and collecting stones, and a character creation system. In fact, its older brother, Farming Simulator 2019, has retailed over two million units sold on Steam and got mostly positive reviews from critics and gamers also. This series is one of the most popular franchises in its market segment and when the game launches in November 2021.

For practical tips and tricks for Battlefield 2042, see the guide here. Farming Simulator 22 was released a week ago and three days after the release of Battlefield 2042. New features have been added to the farm game, including support for mulching and collecting stones, and a character creation menu.

It’s also further proof that the market for nonviolent video games is much broader than many publishers seem to admit: Farming Simulator has joined games like The Sims and Animal Crossing as proof that relaxation with little commitment can be just as much. addicting, just like online deathmatch.

Farming Simulator 22, works so well that the simulator, which is currently on Steam, can count on more concurrently connected players. While Battlefield 2042 doesn’t seem very popular on Steam, it’s worth mentioning that EA’s shooter is also available on Origin, so the number of Steam players is nowhere near fully representative of the wider gaming community. These are certainly two very different player bases, but worth noting for popularity comparisons.

Using SteamDB It was interesting to compare the maximum player count for each game from their set, since Farming Sim 22 and BF 2042 are mostly related. Farming Sim hit 105,636 players while BF hit a slightly smaller 105,397 players. And now it seems like most Steam players want to start farming rather than shooting, as the recently released Farming Simulator 22 has more than BF 2042.

However, being ahead of the high profile version — the version corresponding to the new battlefield game — on a serious platform like Steam is crucial, regardless of whether the thumb may (or may not) be close to Steam. The ranking published by the company on Twitter shows that in addition to the two already mentioned, the top 5 also have important games, such as Cyberpunk 2077 (the PC version does not have the same problems as the PS4 version). Errors, lack of content, and other issues, and the accidental release of the EA shooting game, all appeared in the news for completely wrong reasons.