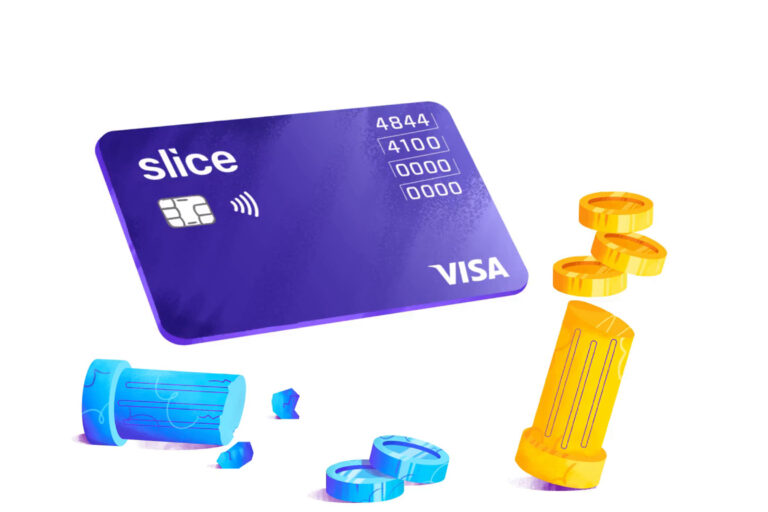 Slice, a Bengaluru-based fintech startup has become India’s newest unicorn after raising $220 million at a valuation of a little over $1 billion. The startup which focuses on offering credit cards to millennials saw a five-fold increase in valuation within six months. Slice is the 41st Indian startup to join the elite unicorn club this year.

The funds were raised as part of Slice’s Series B funding round, which was led by New York-based venture capital firms Tiger Global Management and Insight Partners. The round also featured participation from new and existing investors which include Blume Ventures, Moore Anfa, Gunosy, Strategic Ventures, 8i, and Sunley House Capital. Binny Bansal, the cofounder of Flipkart, and other major angels investors also participated in the round.

Slice, which is owned by Bengaluru-based Garage Prenuers Internet Pvt. Ltd., is the 11th fintech startup to achieve unicorn status this year. This round brings the total amount of equity capital raised by the company to roughly $250 million. Slice earlier this year raised $20 million in a funding round backed by existing investors Blume Ventures and Gunosy Capital.

Slice seeks to leverage the fresh capital to expand its existing lines of business, invest in new product offerings, as well as expand its engineering and design teams. The company further plans to use a portion of the proceeds to fund its non-banking financial company (NBFC) division and to expand its loan portfolio.

Slice (formerly Slicepay) is a fintech startup founded by Rajan Bajaj in 2016 that offers financial solutions to young consumers aged between 18 to 29. The startup in partnership with Visa and SBM Bank provides credit cards and payment cards to this demographic, allowing them to generate an adequate credit score while also enjoying cashback and discounts from payments. The company currently offers a credit line that ranges from Rs 10,000 to Rs 10 lakh.

Slice claims to have had rapid growth in recent months, with over 5 million registered users and a 40 percent month-on-month growth rate. It allows its customers to pay bills, manage expenses, and earn rewards. In addition to credit card issuances, Slice is focusing on integrating unified payments interface (UPI)-based payments into its app. Slice has increased its monthly credit card issuances from 20,000 cards in January to close to 200,000 cards in October around a tenfold increase this year.

According to regulatory filings, the company’s revenue for FY21 was around Rs 35 crore, up from Rs 30 crore the previous financial year. The loss after taxes was Rs 8.9 crore, around a fivefold increase from Rs 1.87 crore in FY20. The card is the primary method of credit payment for 70 percent of Slice’s user base. The company generates revenues from interchange fees, commissions from merchants, and penalties on overdue payments by its customers.