The Federal Communications Commission (FCC) has proposed a record $5 million fine against notorious right-wing political operatives Jacob Wohl and Jack Burman, following a probe that has found that the two men seem to have violated US laws regarding robocalling. 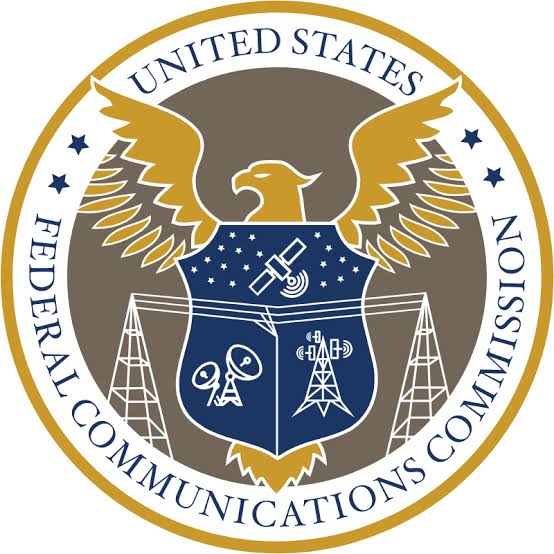 The decision is not yet final, but comes after Michigan’s attorney general charged the two of being associated with numerous robocalls, which were apparently designed to discourage people from voting in the 2020 Presidential elections. The robocalls have been said to have allegedly been created to warn listeners against voting, by saying that the personal information of voters will be used by police departments and credit card companies against them.

Then, in May this year, Letitia James, the Attorney General from New York, had filed a separate lawsuit against the both, Wohl and Burkman, pressing similar allegations about voter suppression.

If the fine is finalized, then it would come to represent the largest ever that the FCC (or any other agency) has issued under the Telephone Consumer Protection Act, which outlaws robocalls that are sent to customers who have not opted for receiving the calls in the first place.

Burkman has told the The Washington Post that he finds the fine to be nothing but “tyranny and madness,” while Wohl has decided to accept that he did make the robocalls.

During its investigation, the FCC interviewed consumers, and also took to reviewing subpoenaed call records and findings, which were provided to it by two dialing service providers that had been hired by the perpetrators for carrying out their campaign. A combined 1,141 calls had been placed on two days, that is, August 26 and September 14, 2020.

All the calls apparently identified both Burkman and Wohl by name, and even used Burkman’s phone number in place of the called ID. These calls fed false information to mail-in voters, saying that they will have their personal data shared with law enforcement bodies, in a bid to “track down old warrants,” with the possibility of them being added to a list for “mandatory vaccines.”

Previously, a federal judge had given James’ office the go-ahead for joining a suit against Wohl and Burkman, that was filed by the National Coalition on Black Civil Participation along with a group of voters, who had alleged an effort to suppress voters from the Black community.

According to reports, the campaign had reached nearly 5,500 New Yorkers, as they tried to undermine the State’s plans to carry out the elections safely during the pandemic.