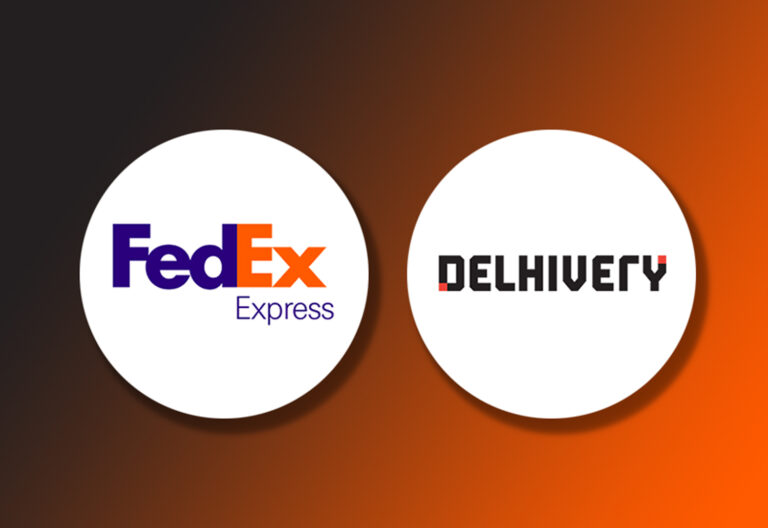 FedEx Express, a subsidiary of FedEx Corp., announced on Friday that it had decided to invest $100 million in logistics services provider Delhivery, one of India’s unicorn startups that expected to go public soon.

FedEx Express is signing the agreement with SoftBank-backed Delhivery to establish a long-term commercial pact. In addition to FedEx Express. the company will also be focused on international export- and import services from India. Delhivery will promote FedEx Express international products and services in India as well as offer pick-up and transportation services across the country. Certain assets related to FedEx’s domestic business in India will be handed to Delhivery. The Delhivery Board will be accompanied by FedEx Express, President, and CEO Don Colleran. FedEx Express operates in over 220 countries and territories internationally.

Logistics and supply chain startup is now valued at $3 billion and has earlier raised $277 million led by a US-based investment firm Fidelity and Singapore’s GIC. After securing $413 million from SoftBank and other investors, the company became a unicorn in 2019. Investors such as Nexus Venture Partners, Multiples, CPP Investment Board, and others have invested around $1.2 billion to the company to date including this funding round. According to Crunchbase, it’s most recent funding round was in December 2020, where it secured $25 million from Steadview Capital for secondary shares.

This cash injection comes at a time when the company has had robust sales growth in FY21 and is well on its track to profitability, amid the covid outbreak. Delhivery offers a full range of logistics services through its statewide network of over 18,700 pin codes in India. It has further deeply collaborated with over 15,000 business customers, including both major and small e-commerce businesses.

FedEx Express, on the other hand, operates 38 weekly flights arriving and departing from its three gateways in India i.e. New Delhi (primary hub), Bengaluru, and Bombay. In India, it employed around 6,000 individuals.