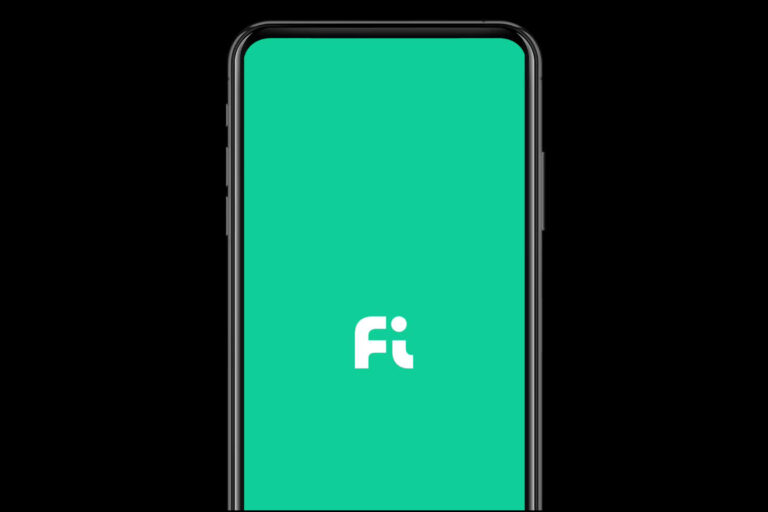 Fi raises $50 million from B Capital and Falcon Edge, valuing the neobank startup at $315 million

Fi, a Bengaluru-based neobank, has secured $50 million in a Series B funding round backed by B Capital Group, Falcon Edge, among others, in addition to an earlier interim round from existing investors such as Ribbit Capital and Sequoia Capital.

The fresh infusion of capital brings the startup’s valuation to $315 million, a sevenfold increase from its Series A round. The proceeds raised will be used to accelerate Fi’s growth, since the company has made its Android app available for beta testing.

The startup also seeks to expand its iOS app, which was introduced last month. It further aims to introduce an investment feature on its app, allowing users to invest in stocks, mutual funds, among other financial instruments. The Fi app offers a built-in savings account that assists customers in accumulating and organizing their funds. The customer account is zero-balance instant savings account with a debit card issued in collaboration with Federal Bank.

Sujith Narayanan, CEO, and co-founder of Fi commented on the development saying, “The feedback from users has been encouraging and the app has been well received. We have been focused on delivering a banking experience for digital natives that reflects their personality- simple, smart, fun, and flexible. We are going to continue to build on our proposition through ecosystem partnerships and new offerings. The funding is an added bonus that will fuel our growth. It is a reflection of investor confidence in the banking need gap we are trying to address.”

The app-only banking startup, founded by former Google Pay pioneers Sujith Narayanan and Sumit Gwalani in 2019. Fi promises to tackle banking pain points by offering a digital overlay above the traditional banking ecosystem. The full-stack neo-banking startup claims to have over 1 million users who were on the waiting line to open a savings account.

Fi is also a participant in the RBI’s account aggregator system, and it will soon be introducing services for its users to connect all of their bank accounts to the Fi app, allowing them access to the same insights that Fi offers for its bank accounts. Fi’s primary goal is to provide its customers with enhanced and practical insights into their spending habits, as well as to facilitate them in saving money using innovative ways to push them toward savings.

Fi is among a series of neobanking startups looking to revolutionize traditional banks, which are frequently offline-heavy, lack a strong digital presence, and rely on outdated and sometimes complex processes.

According to KBV Research, the global neobanking industry is projected to surpass $333.4 billion by 2026, growing at a 47.1 percent CAGR from 2020. Fi competes in the market with FamPay, Jupiter, Niyo, Open, and Razorpay.