Open, an SME-focused neo-banking platform based in Bengaluru, has secured $100 million in a Series C funding round led by Temasek, featuring participation from Google and SBI Investment. The round also saw participation from existing investors Tiger Global Management and 3one4 Capital. The round was advised by Avendus Capital valuing the startup at about $500 million. 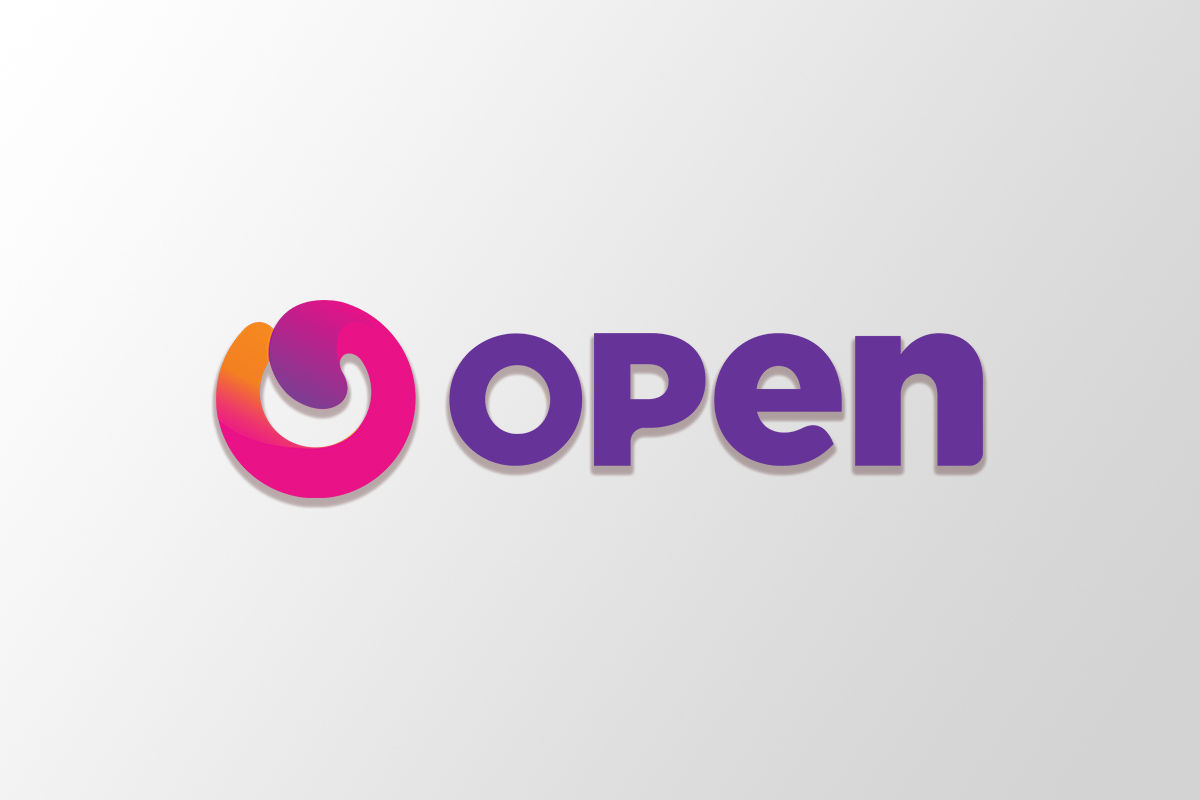 The fresh infusion will be allocated towards strengthening its dominance in the SME neo-banking industry, expanding its customer base from 2 million to 5 million in India as well as spreading its services to Southeast Asia. The funds will also be incorporated to improve and accelerate the company’s new product offerings, including Zwitch, an embedded finance platform, and Bankingstack, a cloud-native SME banking platform for financial institutions that are now employed by over 15 banks in India, according to the statement.

Open also said the funds will be leveraged to strengthen the leadership team and hire around 800 professionals across the technology, product, and business teams. Currently, the company handles $20 billion in transactions per year and facilitates business payments for around 2 million SMEs.

Temasek, 3one4 Capital, Google, and Tiger Global have previously invested around Rs 456 crore ($63 million), according to MCA filings. Open will get the remaining funds (that is $37 million) from SoftBank Investment Advisers in the coming days, according to a source familiar with the matter. Temasek has invested in Rs 254 crore, Tiger Global Management (Internet Fund V) has invested in Rs 54 crore, 3One4 has poured in Rs 35.7 crore, and Google has injected Rs 108 crore into the round, as per MCA filings.

Open, which was founded in 2017 by Ajeesh Achuthan, Anish Achuthan, Mabel Chacko, and Deena Jacob, provides a neo-banking platform that incorporates all of the resources used by small businesses and connects them to their business current account. Every month, the platform claims to attract around 90,000 SMEs, making it the world’s fastest-growing SME-focused neo-banking platform.

Anish Achuthan, Cofounder and CEO of Open commented on the development saying, “Over the last four years, we’ve grown from strength to strength to be the fastest-growing SME neo-banking platform globally. We look to expand our product range in the coming months in embedded finance and enterprise banking. We also look to cater to over 5 million SMEs by August 2022.”

The company’s revenue from operations increased 2.7X to slightly more than Rs 7.6 Lakhs reported during FY20, but annual losses increased 6.7X to more than Rs 42.2 crore during the same period. During the fiscal year that ended in March 2020, Open spent around Rs 670.4 to generate a single rupee of operating revenue.

Open directly competes with Chqbook and PayO, Razorpay X, among other neo-banking startups that target SMEs.