EA has confirmed it is going to honor the recent price mistake for FIFA 23, according to an email, that seemingly allowed a large number of Indian users at Epic Games store to get their hands on the game at a mere $0.06. 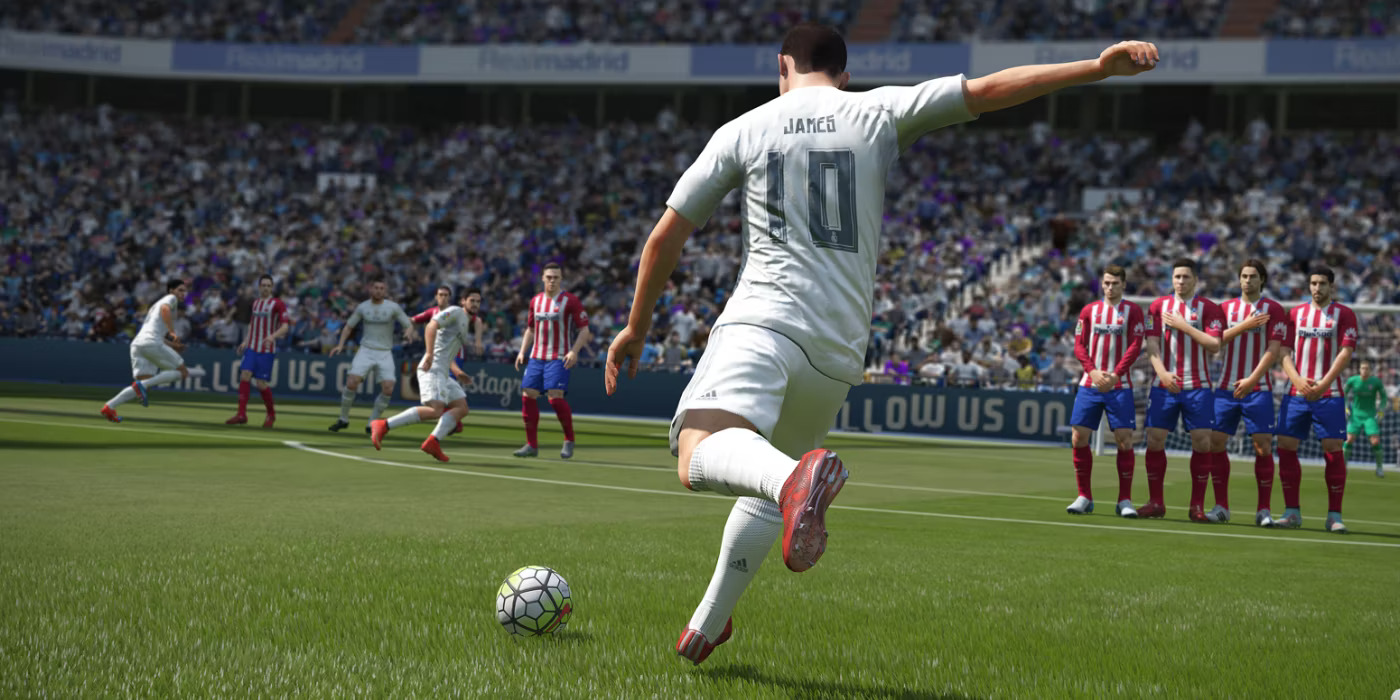 Reports say Epic Games Store’s mistake started back in July when someone browsing through Epic Games Store India noticed that rather than offering EAs price of the FIFA 23 Ultimate Edition, which was Rs 4,799, it was being offered for just Rs 4.80 a mere six cents.

Last month, anyone browsing the Epic Games Store in India will have noticed that the Standard Edition of FIFA 23 was being priced at Rs3,499 (US$44), whereas the Ultimate Edition which was supposed to be at Rs4,799 (US$60) – was being priced at Rs3,499 (US$60). Since EAs price for FIFA 23 was basically a steal, people both in India and overseas quickly snapped up the six-cent version of the game in order to take advantage of listings. Rs4.80 worked out at six cents, and when the news of a goddamn deal got out, users were flooding to stores to purchase FIFA 23.

While the game is not out yet, the lucky users that were at the games page managed to pre-order it for only 6 cents. Luckily for some lucky players, FIFA 23 is being honored with a pre-purchase deal by EA. EA announced EA would honor the pre-order made for Rs4.80, meaning that they would not demand any extra payment from players who had already purchased EAs FIFA 23 at Rs4.80, according to The Game Rant. Last month, anyone who browsed the store would have seen that while the standard edition of the game was priced at Rs3,499 (US$44), the Ultimate Edition which should have been Rs4,799 (US$60) -was instead listed at Rs4. Now that EA is gonna honor it, players who got the game for a stellar price can enjoy it with the ultimate edition benefits when it launches in a couple of months.