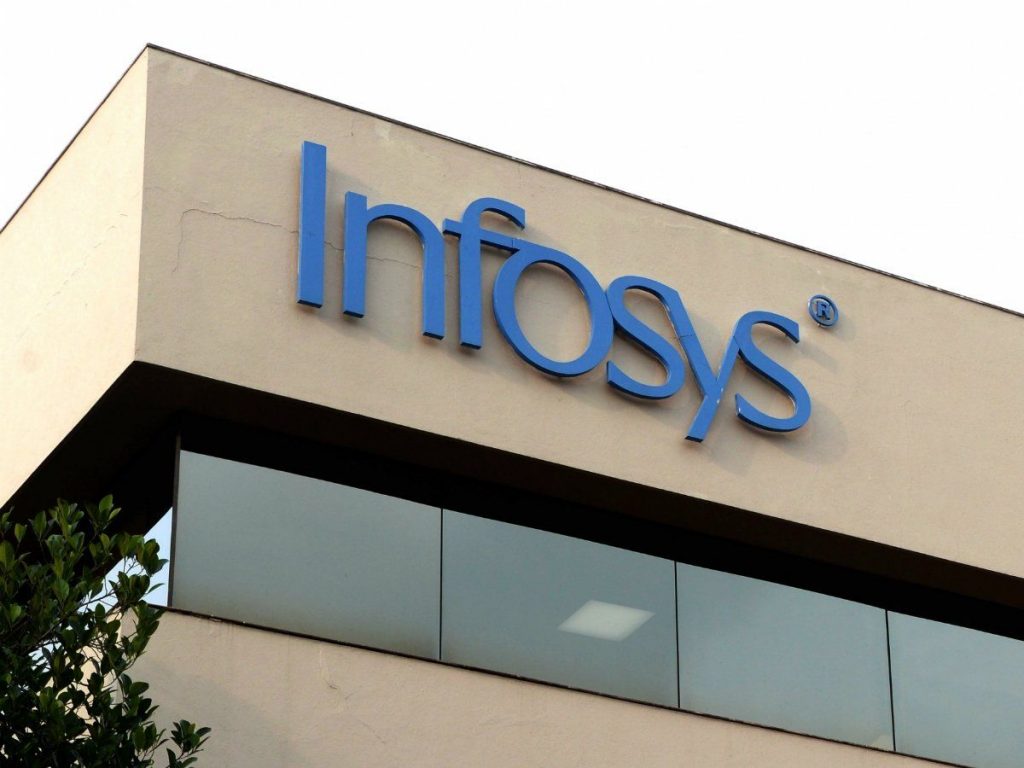 The meeting is scheduled for Monday. Taking notice of the fact that the portal has been “unavailable” since August 21, the Infosys senior executive will be questioned about why various problems continue to obstruct its seamless operation.

Ministry of Finance has summoned Sh Salil Parekh,MD&CEO @Infosys on 23/08/2021 to explain to hon'ble FM as to why even after 2.5 months since launch of new e-filing portal, glitches in the portal have not been resolved. In fact,since 21/08/2021 the portal itself is not available.

The portal went up on June 7 and has been making headlines for all the wrong reasons since then. On June 7, the new income tax e-filing system was introduced to simplify tax filing and speed up the refund procedure.

Taxpayers, on the other hand, have had trouble accessing and utilizing the platform since its inception. The finance ministry has contacted Infosys executives several times to resolve the issue. Sitharaman indicated earlier this week that the issues should be addressed in two to three weeks.

The North Block has summoned the senior brass of the tech major for the second time in relation to the problems. The most recent meeting took place on June 22, and Infosys promised to handle all problems in a timely way.

The problem, however, remains, leading the Ministry to call in the senior brass once more.

“We’ve increased our bandwidth. We’ve put (more) effort into leadership (time). “I promise you, that is our top priority today, and we are hopeful of resolving the problem,” Rao added. Infosys was awarded a 4,242-crore contract to construct the new income tax filing site in 2019, with 164.5 crores paid so far. Following a barrage of customer complaints, Sitharaman decided to seek an explanation from the IT services behemoth and urged it to address the issues as soon as possible. While stating that significant progress had been made in fixing the issue, Pravin Rao recognized that there was still a long way to go [during the earnings conference]. He claimed that a reset had resolved many of the problems highlighted about performance and stability.

This isn’t the first time Infosys has had issues with government websites it created. Previously, there were several difficulties with the GST portal.

Nilekani, the company’s non-executive Chairman, gave a thorough presentation to the GST Council in March of last year, outlining a roadmap for improved services, including the introduction of additional facilities. The firm also had to deal with the government’s wrath for issues with the Corporate Affairs Ministry’s website.

Infosys, for its part, stated that the portal was undergoing emergency maintenance and apologised for the disruption given to its users. It did not, however, provide a timetable for when the services will be reinstated.