No Need To Carry Cash In 2020 Tokyo Olympics; Japan Is developing a System Which Requires Your Fingerprints Rather Than Money 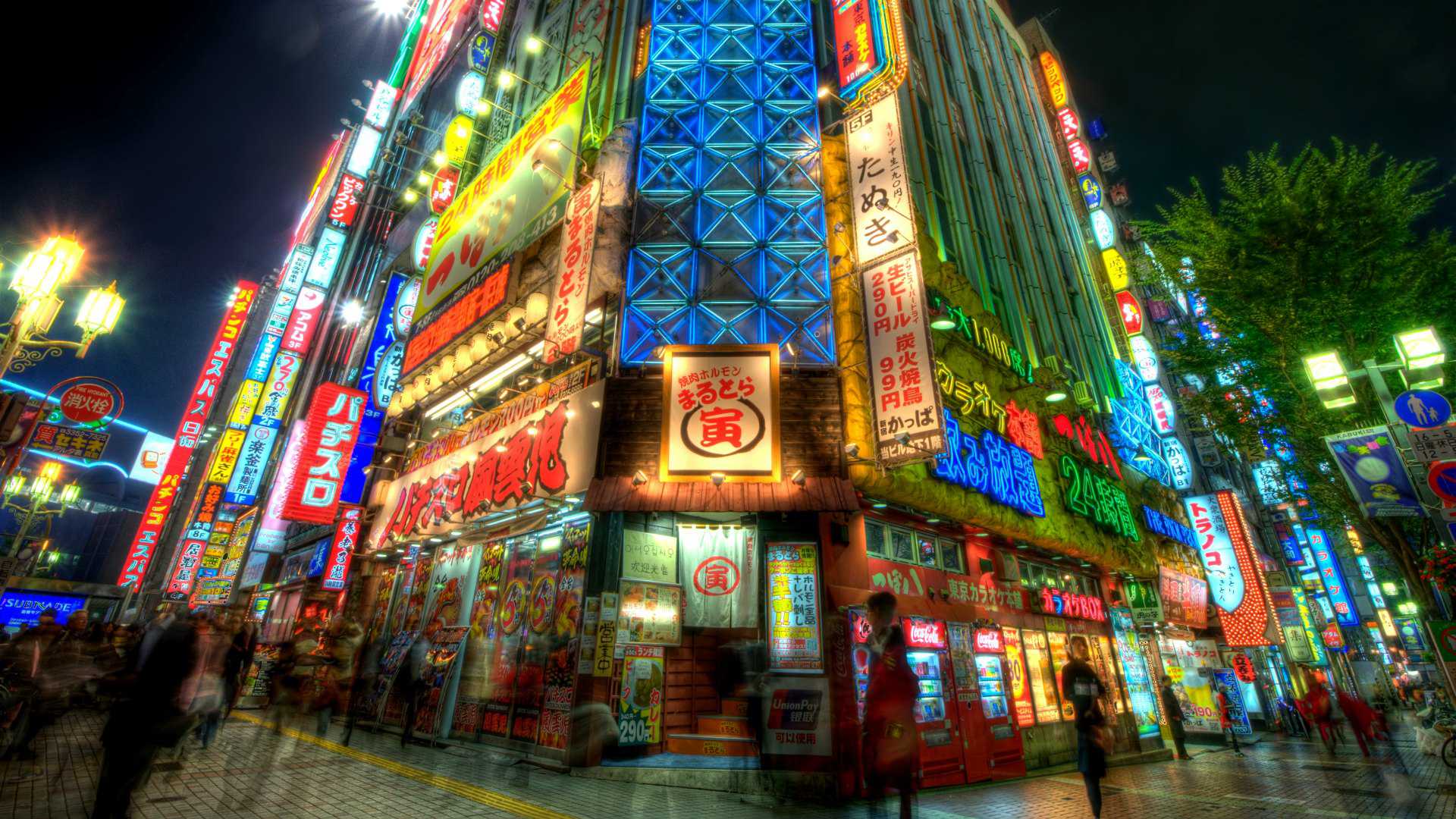 9 April, 2016, Tokyo: Japan, known for its technology is getting ready to test a system which will replace the need of currency. As per the media reports, Japanese government is making its move to develop a system for foreign tourists which will enable them to make cashless deals. Tourists can buy goods and services by just using their fingerprints rather than money.

Japan will be holding 2020 Tokyo Olympics and Paralympic Games and government wants this mega event to be crime free so, it is making its move to curb the major reason behind most of the crimes, which is money. If it manages to pull it of successfully, then foreigners don’t need to carry cash or credit cards to crack a deal.

The experiment would feature fingerprint scanners at popular retailers in tourist centers — a total of 300 souvenir shops, restaurants, hotels and other establishments. Under current government regulations, however, a passport would still be required to check in at a hotel — although the law would still allow for purchases via fingerprint during your stay, reports The Next Web.

This experiment with the fingerprints is not new in the country. Last year in October, Huis Ten Park in Nagasaki experimented with a similar system which turned out really well for them. According to a company’s spokesperson,“The system has been well received by customers, including those with children, since it saves them the trouble of taking their wallets out.”