Flipkart’s Big Saving Days sale will begin on July 25. The e-commerce platform will curate offers and deals on a variety of product categories, including smartphones, smart TVs, home appliances, electronics, furniture, and even fashion products. Flipkart Plus members will have exclusive access to the sale one day early, beginning July 24 at midnight. 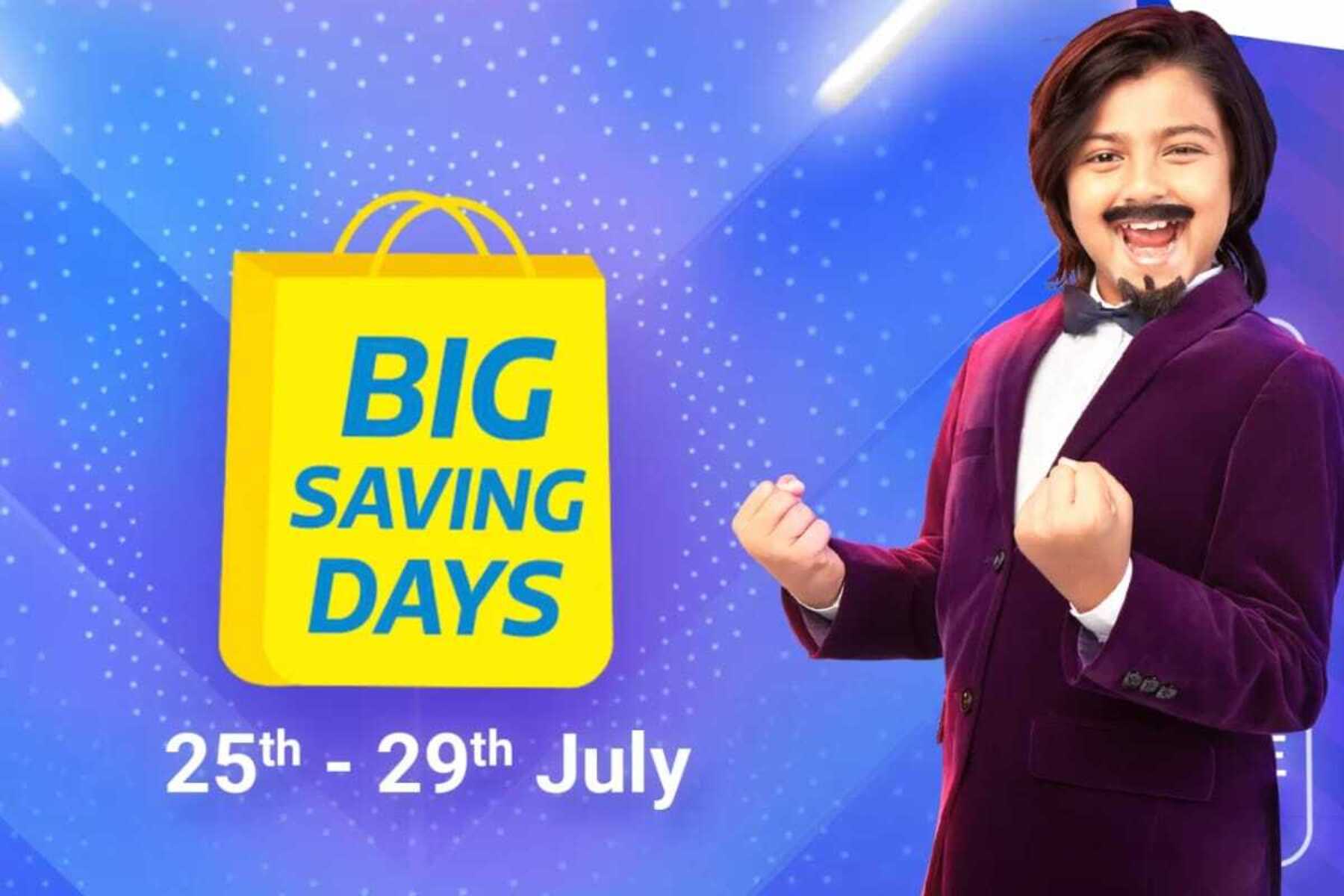 Several major smartphone brands will be featured in the Flipkart Big Saving Days sale, including Poco, Realme, Apple, Samsung, Motorola, Vivo, and others. Aside from both the discounts and offers, customers who choose ICICI Bank cards or make EMI payments will enjoy an additional 10% discount. So the greatest deal on mobile phones during the sale of Flipkart’s Big Saving Days is here without further ado.

The Realme C21 was released in June 2021 and relies on the Android 10 operating system on top of Realme UI.  The Smartphone comes with two color options, Black and Blue, and includes a built-in fingerprint sensor as the major security feature, as well as a variety of connectivity choices such as 3G, 4G, GPS, Wifi, and Bluetooth. The phone has a 32 GB internal storage variant.

The Moto G40 Fusion has a punch-hole cutout and a 120Hz 6.7-inch IPS LCD screen. A 64MP triple camera configuration and a fingerprint sensor are included on the phone’s back panel. It is powered by an octa-core Snapdragon 732G CPU and a massive 6,000mAh battery with fast charge functionality.

The Samsung Galaxy F62 sports a 7,000mAh battery featuring a fast 25W charger, a 6.7-inch AMOLED display with a punch-hole cutout, a fingerprint sensor on the side, as well as a 64MP quad-rear camera. The phone also has a 32MP selfie camera and is fuelled by an Exynos 9825 SoC with 6GB of RAM and 128GB of internal storage.

Poco F3 GT is a midrange 5G-ready gaming smartphone featuring a MediaTek Dimensity 1200 SoC, 6GB of RAM, a Mali-G77 GPU, and 128GB of UFS 3.1 storage. The smartphone has a 6.6-inch HDR10+ OLED display with a 120Hz refresh rate for improved touch sensitivity and aesthetics, and it comes with a 5065mAh battery as well as a 67W fast charger out of the box.