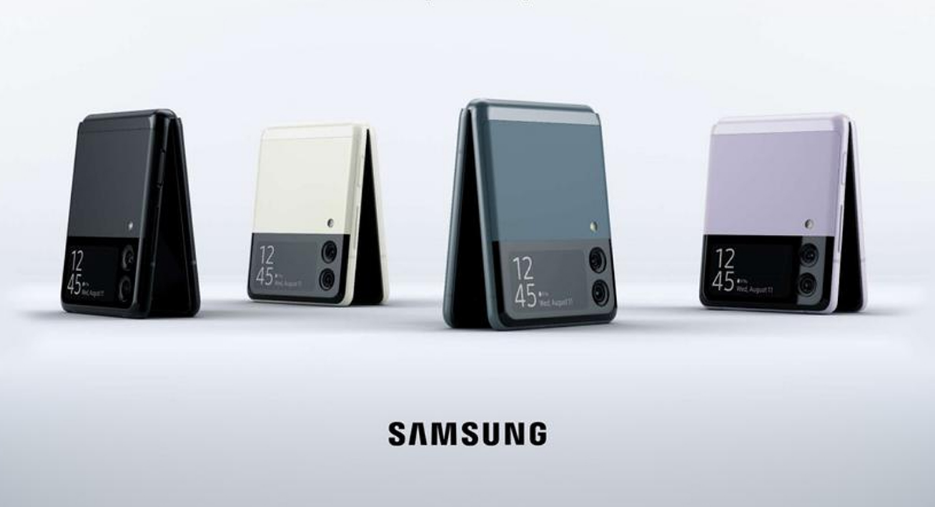 Meanwhile, Samsung fans are anxiously awaiting the presentation of its next-generation foldable next month. Galaxy Z Flip 4 and other foldable might include a rotating dual camera system built into the hinge, according to an upcoming patent filing. LetsGoDigital, a Dutch newspaper, found the new patent, which was submitted at the World Intellectual Property Office (WIPO) earlier this year, and reported it. Samsung has filed a patent for a dual-camera module to be mounted on the folding hinge of future Z-Flip-like foldable devices. So, there will be more room for a larger cover display.

According to a patent filing, a dual-camera module will be put on the gadget’s hinge, which is the folding component. The cameras will automatically rotate to face the back when you open the phone. On the other hand, when the phone is closed or folded, the cameras will be facing upwards or towards the user. Below are some sketches illustrating the planning process. 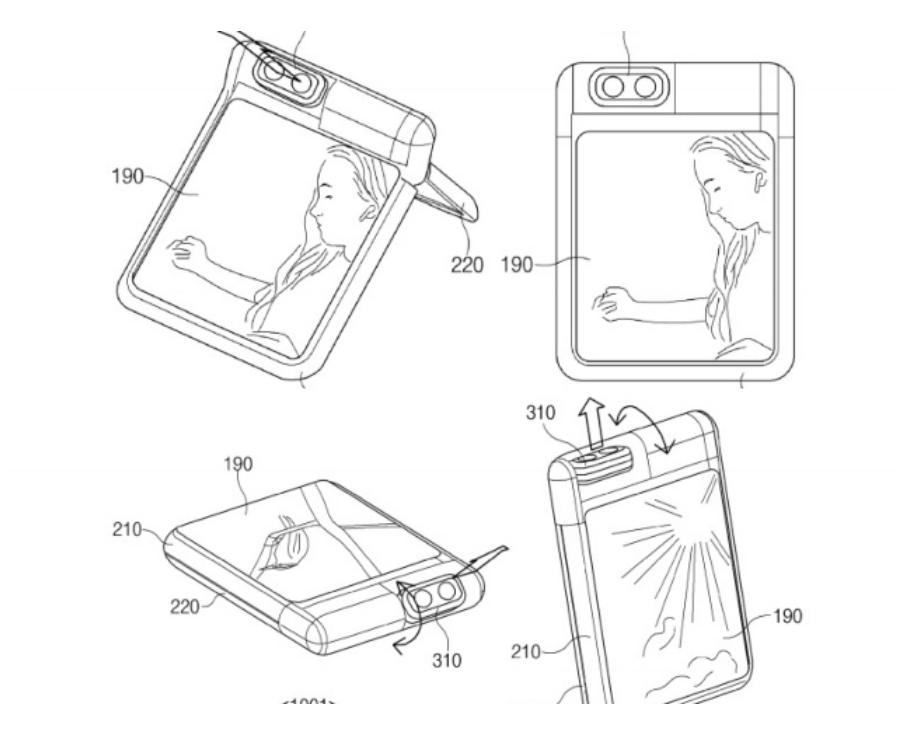 Samsung’s forthcoming Z Flip 3 is not expected to use a similar design. In the drawings, it’s clear that Samsung isn’t quite ready to implement such a complex hinge camera system into its smartphones just yet. No renderings of the Galaxy Z Flip 3 have been shown in prior leaks with the camera on the hinge.

Galaxy Z Fold 3 and Galaxy Z Flip 3 leaks and renderings have been plentiful in the weeks leading up to their introduction. It was revealed by Evan Blass (@evleaks) that Samsung would introduce a full line of items during its next Galaxy Unpacked event on August 11.

We know that the Samsung Galaxy Z Fold 3 has an under-display camera (UDC), but not much else. A 1.9-inch cover (outside) display is rumored for the next iPhone, which would be significantly larger than the 1.1-inch cover (outer) display on its predecessor. Samsung’s next Galaxy Z Flip 3 will have a larger display, but no hinge camera system.

One of the first brands to launch revolutionary goods, such as foldable and flippable smartphones, is Samsung. We wouldn’t be surprised if Samsung introduced more of these creative items in the future, or if it launched new inventions.

Samsung hasn’t verified the claim that the camera hinge rotates, so for now it’s best to treat it with a grain of salt. TechStory will be updated with more fascinating tech stuff in the future.