Walmart-owned e-commerce giant Flipkart is reportedly eyeing to list itself on foreign stock exchanges by the end of 2022. Kalyan Krishnamurthy, CEO of Flipkart Group, has also initiated active talks with executives about the potential initial public offering (IPO). 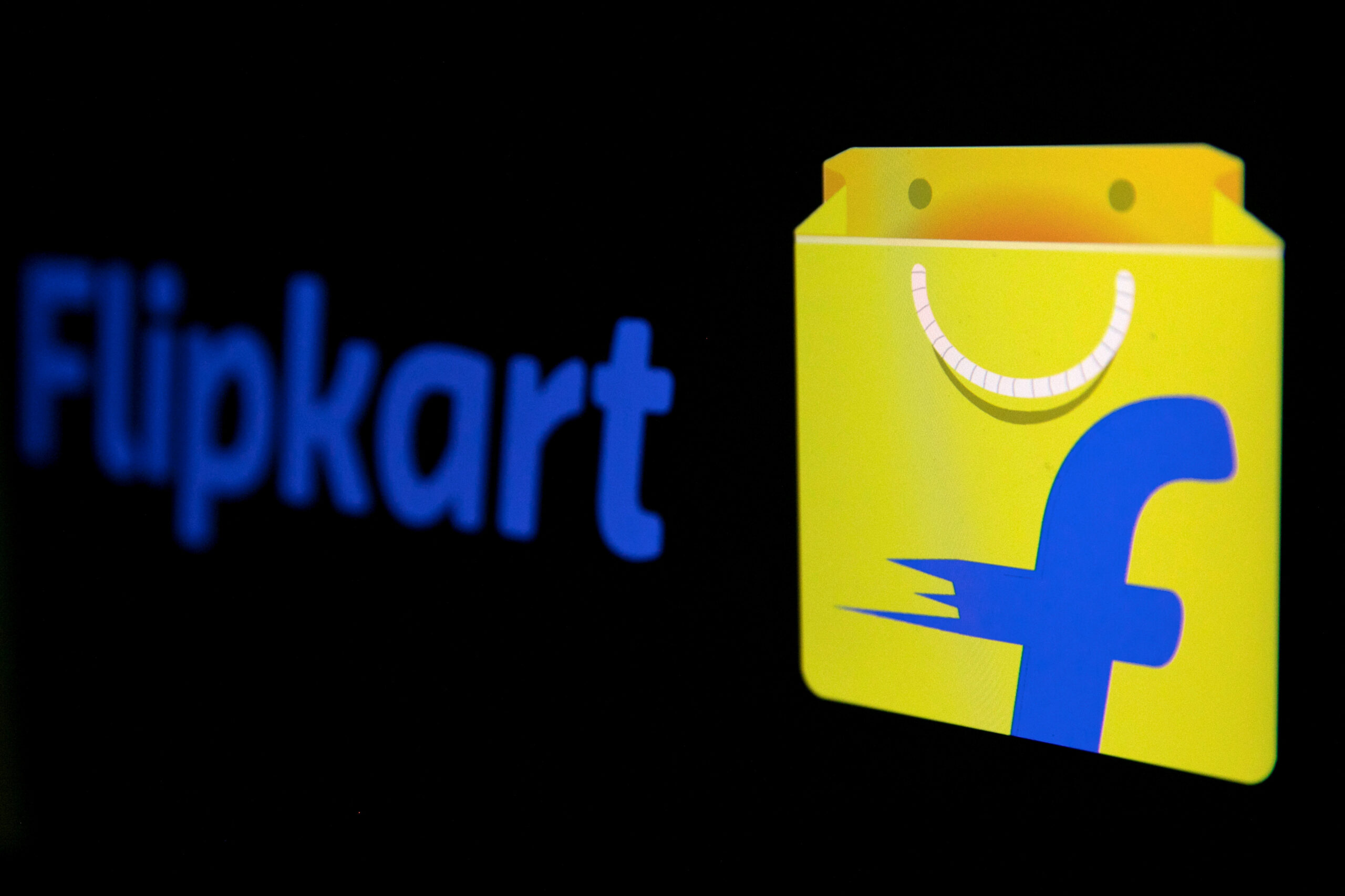 Krishnamurthy is considering listing the e-commerce giant in the United States in November or December of 2022, according to the Economic Times. There is also a probability that the Flipkart IPO might be pushed till March 2023 because of external factors such as unfavorable market conditions, according to Krishnamurthy, who reportedly addressed a select group of executives earlier this week in an offsite meeting.

He reportedly went on to say that scaling the grocery division would be a major element of the route to a public listing. This might be one of the reasons why Flipkart strengthened its stake in NinjaCart, a fresh produce supply chain firm, earlier this week. This comes as the Walmart-owned company considers raising a pre-IPO round in the coming quarter or so in order to benchmark its valuation ahead of the IPO.

The ET report cited a source familiar with the matter which said, “The intent is to get there (IPO) by around the final quarter of next year and the process is in motion. There was a formal discussion on the path to IPO by Kalyan Krishnamurthy.” He added that it would likely happen within the next 12 months, “unless conditions change dramatically as a result of external events.” Flipkart is planning to go public before the end of FY23, according to the source.

Flipkart offers grocery delivery on its e-commerce platform which operates across 1,800 cities and towns and plans to expand to 2,000 more by mid-next year. The expansion will include fresh fruits and vegetables, with the company investing heavily in technology to facilitate the finest and most stringent quality assurance for the end consumer.

Flipkart is also aiming to improve the community e-grocery shopping model. The company has increased its efforts to team up with Farmer Producer Organizations (FPOs) to give access to high-quality fresh produce, staples, pulses, and spices, bringing additional revenue opportunities to farmer communities around the country. The company has already seen substantial growth in the B2B e-commerce categories. The fashion segment increased 9.4 times and its customer base jumped 3.5 times, while the grocery market increased 1.2 times on a gross level as well as 1.1 times on a total customer base.

The Bengaluru-based company secured $3.6 billion (~Rs 26,842 crore) in July this year, at a valuation of $37.6 billion. The funding round was led by Singapore-based GIC, Softbank Vision Fund 2, Canada Pension Plan Investment Board (CPP investments), and its parent company Walmart. It also featured participation from other marquee investors including Tiger Global Management and Qatar Investment Authority.