Ninjacart, a fresh produce supply chain company, has secured $145 million from Flipkart and its US-based parent company, Walmart. According to reports, the round values the company between $700 million to $800 million. 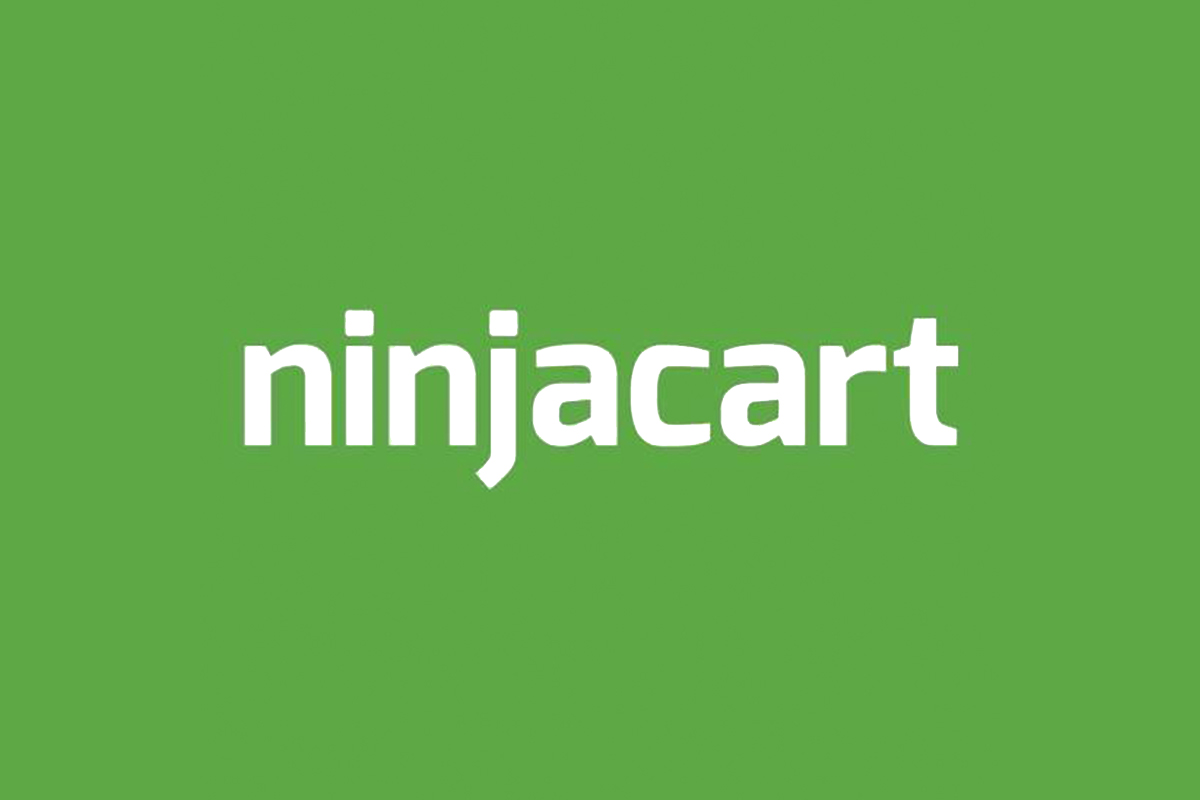 Ninjacart in a statement said, it will use the fresh capital to strengthen technology and infrastructure in order to organize, empower, and improve the lives of millions of agri-value chain players, which include farmers, consumers, resellers, retailers, and supply chain participants.

Kalyan Krishnamurthy, CEO, Flipkart Group also commented on the development saying, “With this investment, we are further able to strengthen our grocery footprint and offering as consumers across the country throng to e-grocery for quality and affordable options in the fresh category.”

The investment labeled a “strategic partnership,” is targeted at expanding Flipkart’s grocery footprint and offerings as the company pivots to e-grocery. Flipkart aims to compete against other e-grocery providers which include Amazon’s Fresh, Tata’s BigBasket, Reliance’s JioMart, and Zomato backed BlinkIt (formerly Grofers).

Flipkart recently started offering groceries across 1800 cities and towns across India, with plans to expand to 2,000 more by mid-next year. Flipkart noted in a statement that as part of the development, it will place a strong emphasis on fresh fruits and vegetables. It also seeks to invest in technological capabilities, improve the community e-grocery shopping model, and provide additional revenue opportunities to farmer communities around the country.

Moreover, the partnership with Ninjacart benefits the Walmart-backed Indian e-commerce firm in eliminating distribution inefficiencies and price concerns, resulting in a stronger farmer-first model. It was also earlier reported that Flipkart might merge Ninjacart’s supply chain with its distribution. Unfortunately, no such strategic partnership between the two companies has been announced.

Ninjacart, founded in May 2015 by Kartheeswaran KK, Sharath Loganathan, Sachin Jose, Thirukumaran Nagarajan, and Vasudevan Chinnathambi, is an agritech startup that collects groceries, fruits, and vegetables directly from farmers and supplies them to the supermarkets and Kirana stores.

The company claims that its supply chain is able to transport over 1,400 tons of vegetables and fruits from farmers across more than 20 states in India and delivers to around 17000+ Kirana stores and restaurants across seven cities in less than 12 hours every day. It has also expanded into the fast-moving consumer goods (FMCG) sector, procuring goods from leading brands and selling to store owners and other resellers. Ninjacart reported a net loss of Rs 484.4 crore in FY20, with operational revenue of Rs 469 crore.

In addition to Ninjacart and Dehaat, other startups including Cropin, FarmLogs, Krishify, Gramophone, Nofence, and SourceTrace, are trying to address the unorganized agricultural market.