FLOKI is the new star on Twitter at the moment

The Twitter town never gets tired of crypto conversations. Something is always up (or down) with the crypto world that the topics for discussion and speculation just pour in incessantly one after the other. It is a known fact that popular cryptocurrencies like DOGE and SHIB grace the Twitter trending lists every now and then. And the recent week has been quite good with notable surges for both. However now, the spotlight is shining on the Floki inu coin and quite naturally, tweets are pouring in. 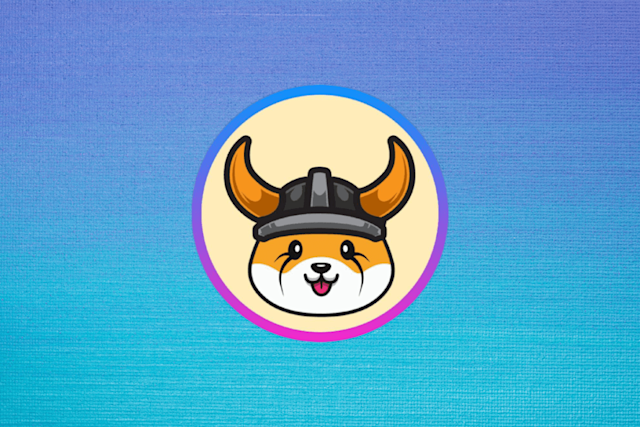 Floki Inu has been in the spotlight for quite some time now. The past few days have witnessed the coin climb up the price ladder at a steady pace, thanks to the social media frenzy. And it seems like this pace is going to continue for quite some time because even this week has proved to be rather favorable for the Floki Inu coin. The digital army supporting the crypto is quite strong and dedicated and they are collectively calling out for Floki Inu to be listed on Coinbase, as it deserves the recognition, since according to them the crypto has already displayed potential to surpass even the present stars of the crypto domain like DOGE and SHIB. The army known as Floki Vikings is a major reason for Floki Inu climbing up high and higher. Perhaps soon enough it would hit the highest mark. Floki Inu’s evolution from an obscure token to significant crypto that is often part of investment conversations is quite commendable.

And now the spotlight on Floki Inu is, even more, brighter, thanks to a seemingly cryptic tweet from Elon Musk that mentions “Vikings.” And as we know, Musk’s tweets, whether cryptic or not, have a tendency to greatly influence the prices of the currencies. Here is the tweet from Elon Musk and the responses to that.

There he goes again!

Yup, even the moon pic.twitter.com/o9GrgL4hpe

Now that is some solid enthusiasm right there.

Is Floki all set to go to the moon?

Yep, #Floki and the Vikings are moon bound ser!

#DOGE VS #FLOKI VS #SHIB 🐶 🔥 pic.twitter.com/OCwILCz6ZN

If the army is strong, the battle is half-won, or so they say. Let’s wait and watch, shall we?

There is a new star on the rise, literally.

$FLOKI as the new CEO of all memes to take over the world.

It is not every day that you look at the graph and smile.

Don’t count too much on the “Dogefather” and his tweets. They are as volatile as the crypto domain itself. You never know what will happen in the next tweet.