Crypto token named after Elon Musk’s dog FLOKI rises 2,300% in a day. The token’s name is Flokinomics, and it is a knockoff token named after Elon’s dog. It is funny to see how anyone can make a token off any name and get it popular. Especially if a token is named after Elon or his memes or dogs, you can expect it to take off. In just 24 hours of trading, the FLOKIN token hit a market cap of $3 million. 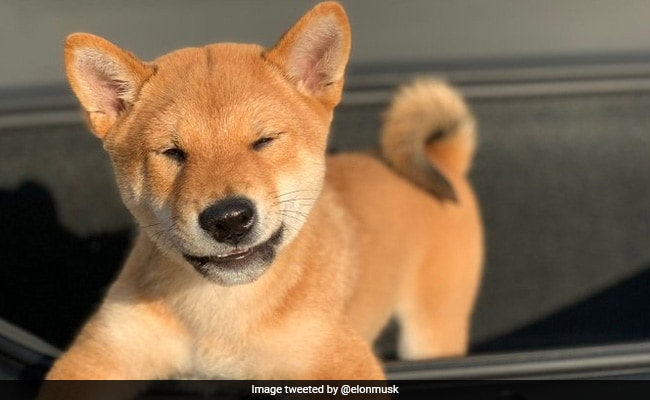 The token is based on Binance smart chain and is currently trading at $0.00001347, according to Coinmarketcap. The page has no data on the total supply or max supply of the token. The CoinMarketCap listing of the token lists gaming and earning crypto as one of the features of the token. It is probably having some form of connection with games that lets users earn money by playing it. I am not sure that is it a good idea to invest in a meme token, but If you want a $5-$10 is good enough.

Some features of FLOKI that make it powerful

The connection between the Ethereum and Binance blockchain makes it a really powerful token. It gives users from both the community to get their hands on the token. FLOKI token is also in the NFT market. It has multiple portals like the Diamond Hands NFT Porta or the Floki Inu Ruby NFT portal. This means it is also getting some share of the NFTs as well.

There are also rewards for holding Floki tokens. This means if you are planning to keep it in the long run, it will get 4% rewards which will make it grow even more with time. And finally, if you do plan to sell your tokens, you can directly pay using them in many stores for buying physical goods, which brings real-world usage support for the token.

As of now, no major exchange lists FLOKI tokens, but no worries, you can directly get it from Pancakeswap. After that, you can store it in the Metamask wallet. What are your thoughts on the Flokinomics token? And after listening to its features, do you think it is a good buy? Let us know in the comments below. Also, if you found our content informative, do like and share it with your friends.