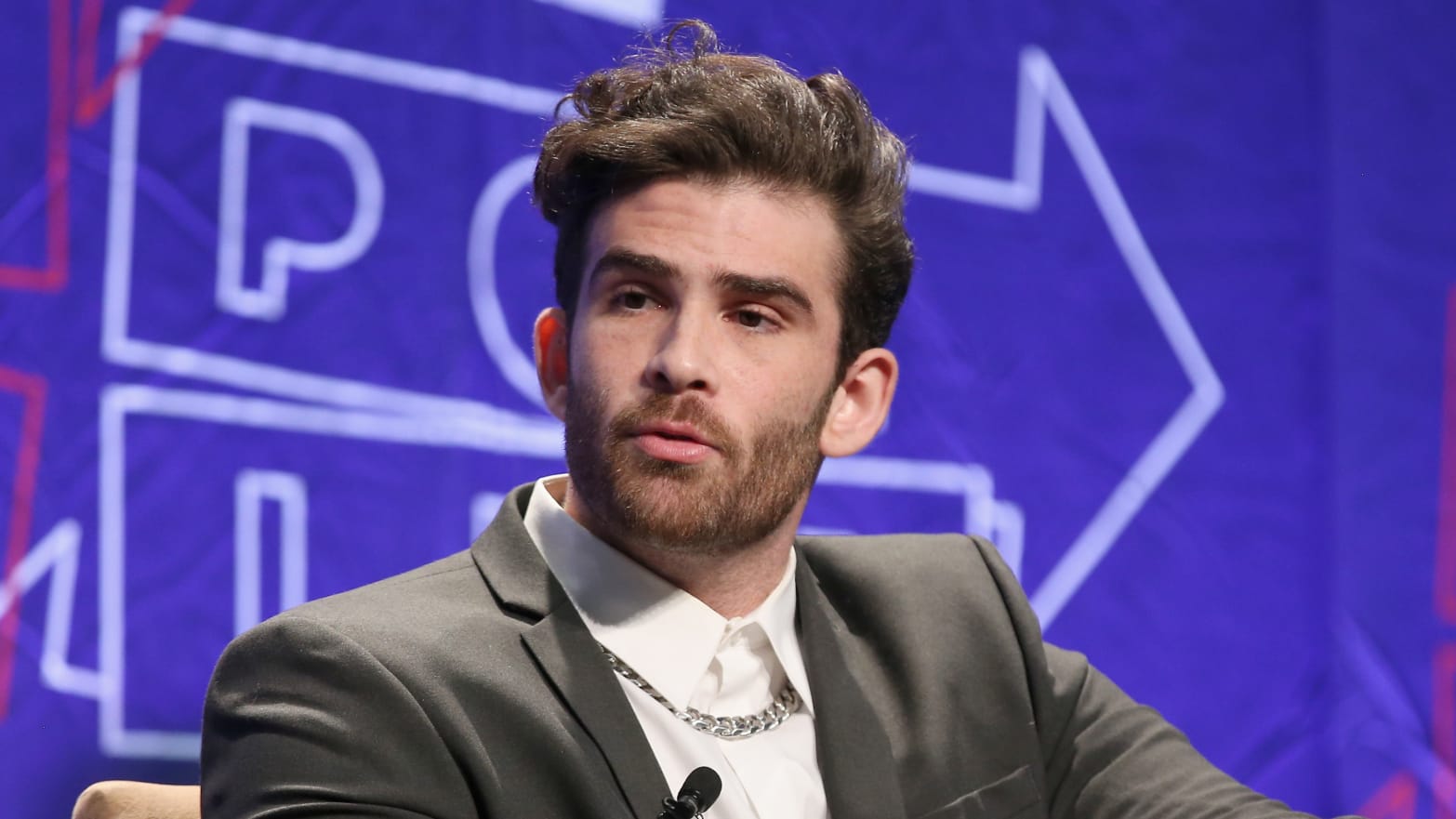 In the past few months, Twitch has grown out to be a very popular video broadcasting platform developed especially for gamers but we know for a fact that it is not just about that. There are a lot of other talents that we get to see on Twitch and people like it, contributing to its growth in the cut-throat social media industry.

Twitch has recently suffered a massive data breach which leaked creator payouts from the past three years along with the platform’s source code and other relevant information that should probably have remained confidential. Anyhow, Twitter is trending with Twitch streamers being paid fairly well and a list of top richest Twitch streamers is also in the limelight.

Streamer Hasan Piker responds to his leaked income post Twitch breach mocks the entirety of the situation, saying “just woke up to some fun news. cant wait for ppl to be mad at me about my publicly available sub count again.”

just woke up to some fun news. cant wait for ppl to be mad at me about my publicly available sub count again.

Well, Hasan hasn’t been the most out-of-controversy kind of streamer on the platform and that adds to his popularity and fame. He just made it outside of the top 10 richest Twitch streamers but apparently, the man hasn’t caught a break from people judging him on how much he like spending money, honest!

As mentioned in reports, a couple of months ago, Hassan bought himself a USD 3 million Hollywood home for which he received a crazy amount of hate from people. He was being constantly criticized for spending over USD 3 million on a house after which he just had to say “calm down” to everyone.

From spending a crazy amount of money to wearing an infamous T-Shirt out in public, Hassan has always been on the controversial side of social media which is like, common for celebrities these days. Sometimes, it is speculated that they do this on purpose to gain more attention and controversy which then becomes directly proportional to their popularity and income. The more you are talked about in town, the richer you get. Anyways, Hassan may not be like that but he sure is receiving that kind of treatment from fans.

Anyhow, when Hassan tweeted about his leaked income, ‘Patterrz’- another Twitch streamer tweeted something on the lines that this information has always been public about Hassan, and that it was no surprise.

What do you think about this whole Twitch security breach incident? Do let us know what you think because your opinions are the voice of TechStory.