Flux: Everything you need to know 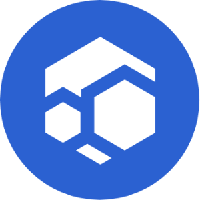 Over the past couple of years, crypto has been among the fastest-growing industries on the planet and has had a surge in its growth and popularity ever since it was first introduced, that too at a rate that was never really anticipated. The cryptocurrency industry has been more than successful at luring in investors from all across the globe and has definitely made a name for itself on an international level.

Having said that, I believe a majority of you are already aware about the basics of the platform but, if for any reason whatsoever, you are still not familiar with what it really is, let me help you with that first. Crypto is nothing but a form of virtual currency which can be used for several purposes including the purchase and sale of goods and services as well as for the purpose of trade and exchange over crypto exchanges online.

In other words, cryptocurrency is simply a blockchain-based platform that is decentralized to its very core. Now, being decentralized, the industry is more than capable of stepping outside the overall controls and jurisdiction of central authorities and can work freely without any unnecessary government interferences.

For those of you wondering what exactly is blockchain technology? Allow me a chance to explain. Blockchain is simply a commonly known technology, especially in the cryptocurrency world. Using blockchain technology, the industry is able to record and verify all the transactions that happen over the network, thus significantly reducing the risk of double-spending and counterfeiting.

When the industry was first introduced, there were not many currencies for you to choose from and honestly, not many investors were lining up to be a part of it either as there was a lot of doubts in the minds of investors with respect to the security of their investments and the return that they could expect from the currency they have invested in, like in the case of many of you who have been following crypto since it’s initial phase.

On the contrary, looking around today, it feels almost unreal to have numerous currencies available today in the marketplace, with newer ones coming up with each passing day and various new investors joining in with each passing hour.

Also, it is probably worth noting that, some of the major contributing factors for this huge success of the cryptocurrency industry include its convenience, ease of use, portability, high-profit margins, uncertainty as well as its intuitive nature of course. Not just that, being volatile, the price fluctuations of currencies in the marketplace tends to be rather immediate, thus making it even more difficult for you to predict the future trends in order to act accordingly.

Therefore, whenever dealing in cryptocurrencies, you should keep in mind the fact that, if the industry is providing you with a platform to earn huge profits and make quick money, if not done right, you could also end up having significant losses as well.

Speaking of a lot of currencies available today in the marketplace, some of the most popular currencies for you to choose from includes Bitcoin, Ethereum, Cardano, Binance Coin, EverGrow Coin, Dogecoin, as well as Baby Doge to name just a few of course.

Apart from this, as per the chatter amongst some of the leading experts on the field, it has come to our notice that, crypto is rapidly progressing towards completely revolutionizing the global payment system and from where I stand, it looks like it has already started to do so as many merchants and businesses have started accepting crypto as an official mode of payment from their customers.

Now that you have a brief backstory about the crypto world, you will be able to have a much better understanding of what we have with us today, Flux. To know more, I suggest you read further!

Everything to know about Flux (FLUX) 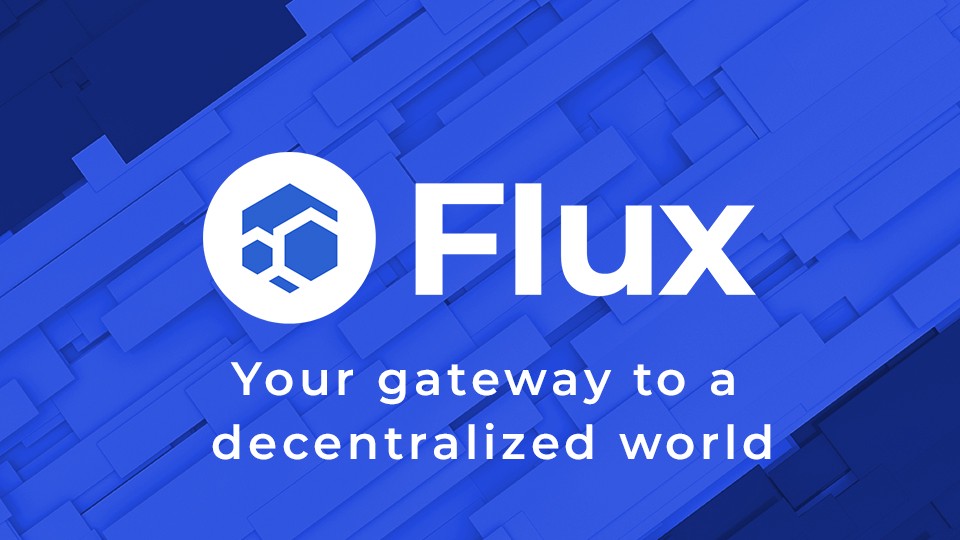 Flux is nothing but simply a decentralized cloud computing network that is said to exist on the Flux blockchain, utilizing Proof-of-Work (PoW) consensus mechanism. In other words, Flux is a cross-chain oracle that is said to provide smart contracts with access to economically secure data feeds.

In addition to this, Flux is the new generation of scalable cloud infrastructure that is decentralized to its very core. With the help of the platform, users are able to perform several functions, one of which is to simply develop, manage as well as spawn your applications on multiple servers at once, thus making it ready for Web 3.0, decentralized applications, and many more.

Not just that, the Flux Ecosystem is also a fully operational suite of decentralized blockchain and computing services as a service solution which helps in providing an AWS-like development environment that is decentralized along with being interoperable.

Speaking of the Flux ecosystem, you should probably be aware of the fact that, the said ecosystem consists of several components which are fully operational and fully deployed, one of which is Flux, a native GPU mineable Proof-of-Work Coin used to provide an incentive for XDAO governance on-chain as well as hardware hosters to name a few.

Other than this, it also comprises of Flux nodes and Next-generation Decentralized Web3 Computational Network that is said to have more than 2300 Flux nodes that are located all across the world. Also, one of the major components of the platform is referred to as FluxOS, which is nothing but an operating system that is running on top of Linux in order to manage the network by verifying and benchmarking computer power, running, deploying as well as load balancing decentralized applications, managing the XDAO governance and a lot more. 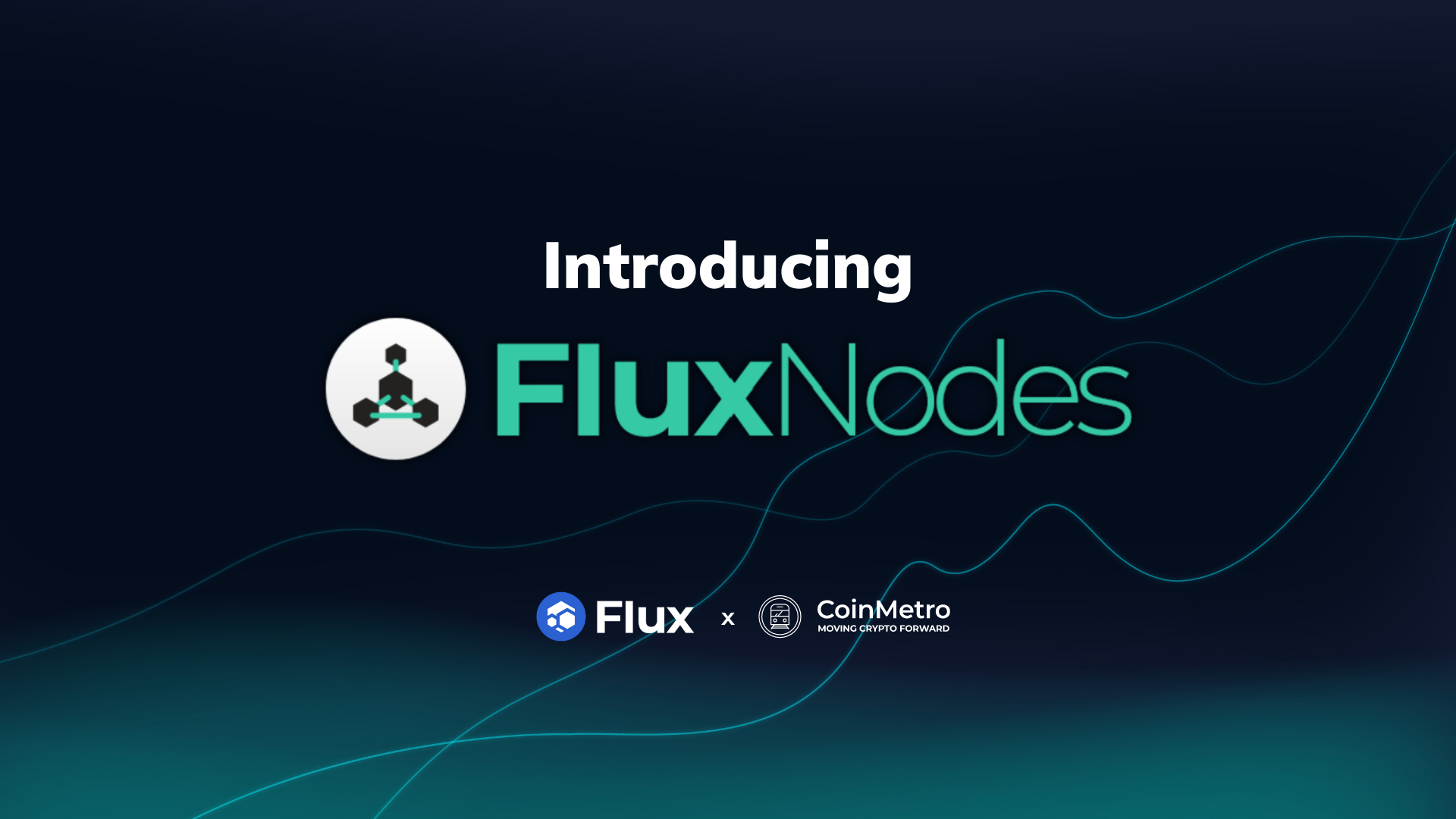 Not to mention, the platform also has its very own blockchain application suite and self-custodial wallet commonly referred to as Zelcore. Before moving any further, it is worth noting that, FLUX is also the native utility token of the platform which can be used for a variety of purposes on the platform itself including network governance, paying for network fees, and is often received as rewards for mining.

Looking at the competition, you will be happy to know that, the FLUX crypto is much more easier to mine than some others including the popular platform such as Ethereum and Bitcoin for instance as it is known to only require three gigabytes of GPU RAM.

Note that, Flux is a community-driven and open-source platform that doesn’t really answer to legacy financial institutions, venture capital investors, or even big tech companies for that matter. The said project is highly committed to creating a truly decentralized future by simply staying independent and continually pushing for disruption and innovation in blockchain technology.

Now that we have talked much about Flux, some of you must be wondering, whether or not it is a good idea to invest in the platform? If that’s the case, then let’s find out, shall we? 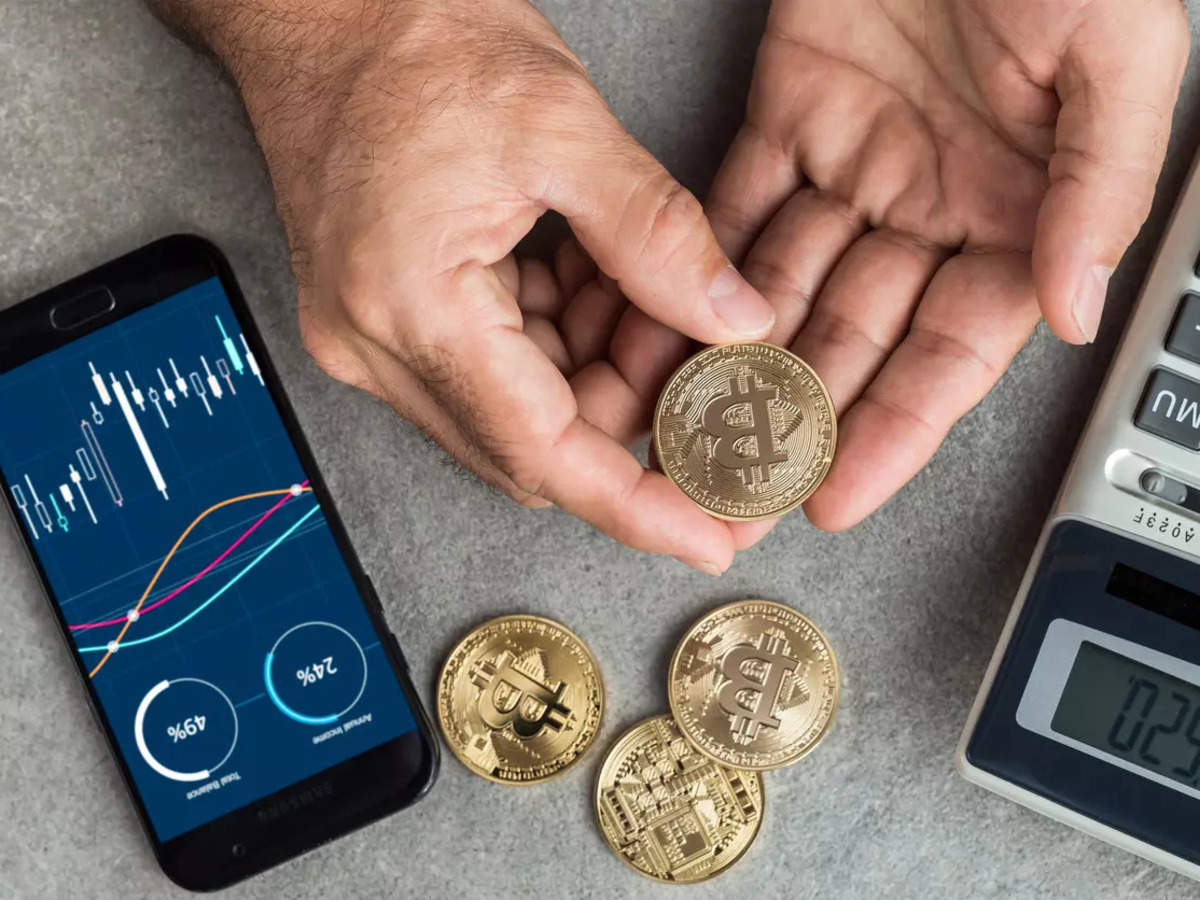 As of today, the price of Flux is about 2.62 US dollars with a twenty-four-hour trading volume of 217,099,464 dollars. Not just that, in just the past twenty-four hours, the value of Flux has gone up by 100.25 percent, and with the current market cap of 579,786,773 US dollars, Flux is currently placed at #131 position as per the CoinMarketCap rankings.

Also, it is worth mentioning that, the current circulating supply of Flux is 221,213,630 FLUX coins with a maximum lifetime supply of about 440,000,000 FLUX coins. In just the past week alone, the price of the platform has gone risen by 43.12 percent.

Reading so far, you must have gotten a fair understanding of the platform and by now, you should be able to figure out on your own whether or not investing in Flux is the right thing for you to do. Seeing what it has to offer when combined with its performance in the recent past as well as its plans for the near future, I certainly believe that Flux can prove to be a profitable investment in the near future, which is likely to provide you with higher returns and it is a possibility that your current investment may increase in value. But again, nothing can be said for sure!

If still not convinced, see it this way that, if say you buy Flux worth a hundred dollars today, you will receive nearly 46.927 FLUX. According to the analysis done by experts on the field, after five years of your investment, the return is expected to be about +380.57 percent and thus, your current hundred dollar investment will be nearly 480.57 US dollars in 2026. 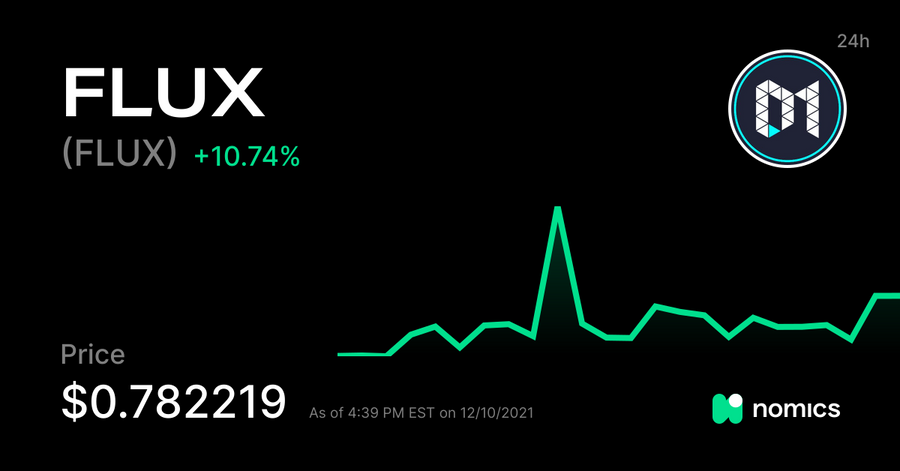 As mentioned at the very beginning, crypto is a highly volatile marketplace and is extremely uncertain. Thus, It is very important for you to understand the fact that just like any other currency in the crypto marketplace, Flux does have its own risks as well and you should invest only if you are willing to take those risks and bear any and all losses if at all necessary.

If you are wondering, where can you buy Flux? Let me help you with that. Currently, Flux is available on all major crypto exchanges but, some of the popular exchanges that have FLUX listed on them include Binance, Mandala Exchange, KuCoin, Gate.io as well as Bitrue to name a few.

In conclusion, what are your thoughts on Flux? Do let us know in the comments area below. To know more about various cryptocurrencies, do check out other articles we have on our website. Thank you for your time & if you found our content informative, do share it with your investor friends!

Also read: EOS: Everything you need to know