Monolith Productions and Warner Bros. Games have released a trailer for a new video game based on the DC superhero Wonder Woman. Many years later, Wonder Woman officially launched her own personal video game, the game will be developed by Monolith Productions, the company is known for “Middle-earth: Shadow of Mordor” and “Middle-earth: Shadow of War”. 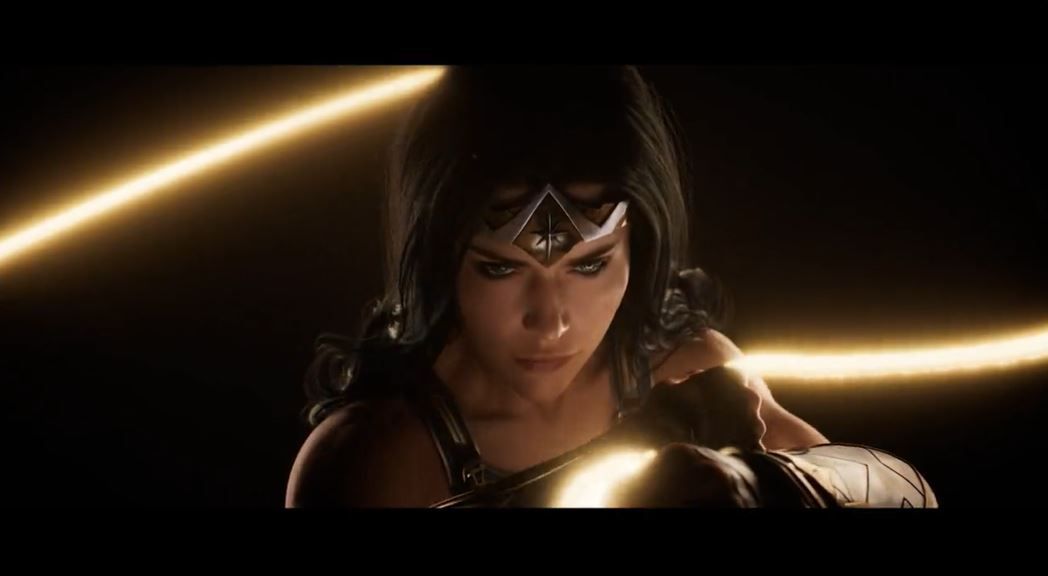 The teaser features some of Diana’s exciting design details as she is shown with a lasso ready to unite her Amazonian people with modern humanity. The next Wonder Woman game will be handled by Monolith Productions, a developer of games about Middle-earth: Shadow of Mordor and Shadow of War. Perhaps the most interesting revelation from the press release is that Wonder Woman will be using the Monoliths Nemesis system, which was last seen in the Shadow of Mordor and Shadow of War games.

The Wonder Woman trailer allowed us to see the iconic protagonist for the first time and told some stories about Princess Diana herself. This is about to change as Monolith Productions and Warner Bros. announced Wonder Woman at the 2021 Game Awards. In a bold statement, the head of the studio also stated that the team is “very happy to push the open genre forward combining the sliced ​​world.”-An epic action full of creative storylines, creating something everyone wants to play Wonder Woman game. We’re very excited that Wonder Woman got announced because it looks like Warner Bros Games is finally getting in the gaming industry with its video game collection with exclusive Batman-specific content.

Eventually, Wonder Woman will join the other two members of the DC Power Trio, Batman, and Superman, with her game as the protagonist. No release date was announced, but WB showed the first teaser trailer, revealing their views on classic DC heroes. This is not even the first time the team has dealt with DC superheroes-Monolith also produced Gotham City Imposters, which people really like. They also played an important role in the TV series “Injustice” by NetherRealm Studios.

In addition to the awards, The Game Awards also hosts the largest industry announcements of the year. This is one of the many DC-related games that are in the oven at Warner Bros. Games. In addition, a new trailer for the Halo tv series was shown and the 2021 Game Awards were presented. Jeff Kelley, the host of the 2021 Game Awards, said many games will be leaked before being streamed live, but that wasn’t the case.