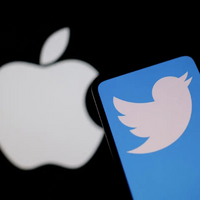 For iPhone app users, the cost of Twitter Blue will increase to $11

Twitter Inc. intends to increase the cost of its Twitter Blue membership to $11 (from $7.99). The price will be increased if purchased through its iPhone app. However it is $7 if purchased on the internet. A person briefed on the plans, the Information reported on Wednesday.

According to the article, the action was probably a response to Apple Inc.’s 30% cut on consumer payments. For those customers who were using applications on the iOS operating system.

According to the article, the cheaper cost of the internet was also expected to encourage more customers to join up there rather than on their iPhones. However, if prices will also alter for the Android platform was not mentioned.

Musk, who acquired Twitter in October, intends to roll out the verified service with various colored checks for people, businesses, and governments after a flawed first rollout resulted in a rise in users impersonating brands and celebrities. Requests for comment from Twitter, Apple, and Google (which controls the Android operating system) were not immediately fulfilled.

Musk cited several issues with Apple in a series of tweets last week, including the 30% fee the iPhone manufacturer charges software developers for in-app purchases. Additionally, he published a meme that said he would be prepared to “go to war” with Apple rather than pay the fee. 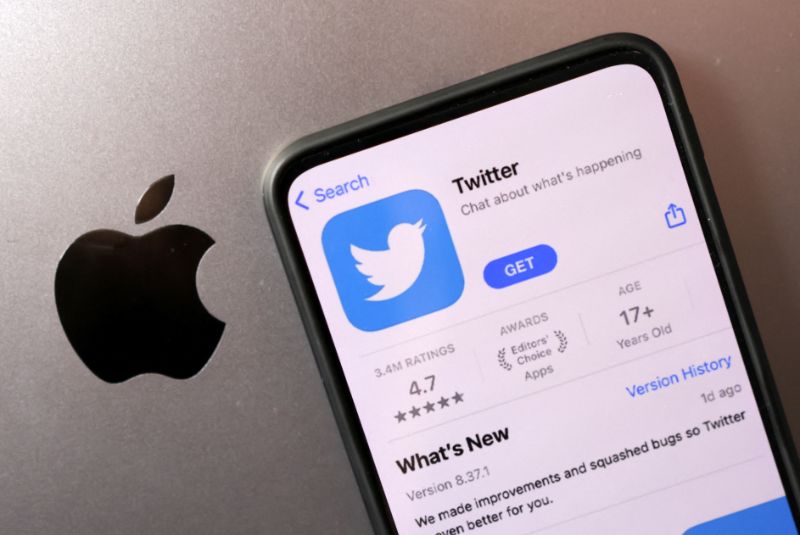 He later met Apple CEO Tim Cook at the company’s headquarters and tweeted that the confusion about Twitter’s removal from the App Store had been cleared up.When Twitter began relaunching the delayed blue tick service a few weeks ago, it first introduced the gold and grey verification checkmarks.

In a statement on social media, the billionaire CEO described the decision as “sad but essential.” Before the tick is triggered, all confirmed accounts will undergo manual authentication, according to Mr. Musk.

The classification of the blue checkmark on Twitter implemented a Gold check for companies, a grey check for government officials, and a blue for individuals. In a subsequent tweet, Mr. Musk added, “Individuals can have a tiny secondary logo to show they belong to an organization if verified as such by that organization.”

A more thorough explanation would be given the following week, he added. Faced with a rise in bogus accounts, the social networking site postponed the start of its recently announced $8 blue tick membership program but said it will resume on November 29.

Before now, only verified accounts of journalists, politicians, celebrities, and other prominent people have been given the blue check mark.

The specifics of the updated authentication system were revealed shortly after Elon Musk declared he would allow suspended Twitter users “amnesty,” triggering concerns over an increase in harassment, hate speech, and false information.