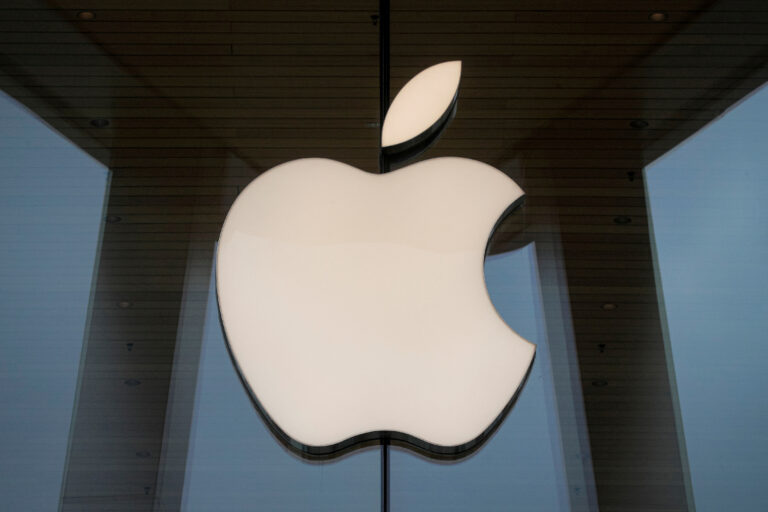 According to recent reports, Apple has introduced an overhaul regarding the pricing structure for the App store so that the developers can charge big amounts ranging from Rs 9 to Rs 10,00,000. This can be viewed as an effort from the company’s side to show its flexibility as it is facing severe criticism for the restrictions on the platform. Read the entire article to learn more about this news piece.

“Apple iPhones now have a sizable user base in India. So far, only a few developers had the access to development tools and platforms due to high pricing. Last year they also dropped the fee cut from 30% to 15%, which is another incentive to developers. The latest move by Apple creates a new room for innovation on iOS in India,” said Faisal Kawoosa, chief analyst and founder of techARC.

Kawoosa said, “The move to allow developers to charge from a wider range of amounts will be beneficial for segments like gaming, which need more in-app purchases.”

In a statement, the company highlighted that the “App Store’s commerce and payments system offers developers an ever-expanding set of capabilities and tools to grow their businesses, from frictionless checkout and transparent invoicing for users to robust marketing tools, tax and fraud services, and refund management.”

This is definitely a piece of shocking news as the company has been facing criticism for a long period of time. This criticism was mainly about its policies and restrictions. Apple’s commission is just 30% on app purchases which has also received criticism from people like Elon Musk.

Apple is one of the companies that has gained success and has been able to maintain it year after year. It is one company that people are not yet bored because it manages to offer them with something new each and every time. Each product that Apple takes out has some unique that no one has seen before. The company currently is trying to make a few changes in its policies and the way it operates as it has been receiving some heavy criticism for quite some while now. Currently, the company is headed by Tim Cook. He has been there and seen Apple’s journey for quite some time and his leadership has only benefitted the company in many ways. He has effectively managed to grow the company and maintain its reputation and make it reach where it is today.