Ford CEO Jim Farley recently spoke during a virtual auto tech conference. It was held by Wolfe Research. He spoke about Ford’s future plans and stated that NIO and Tesla are their competitors. Furthermore denied the rumors of an EV spinoff which was known to have come from a Ford employee. 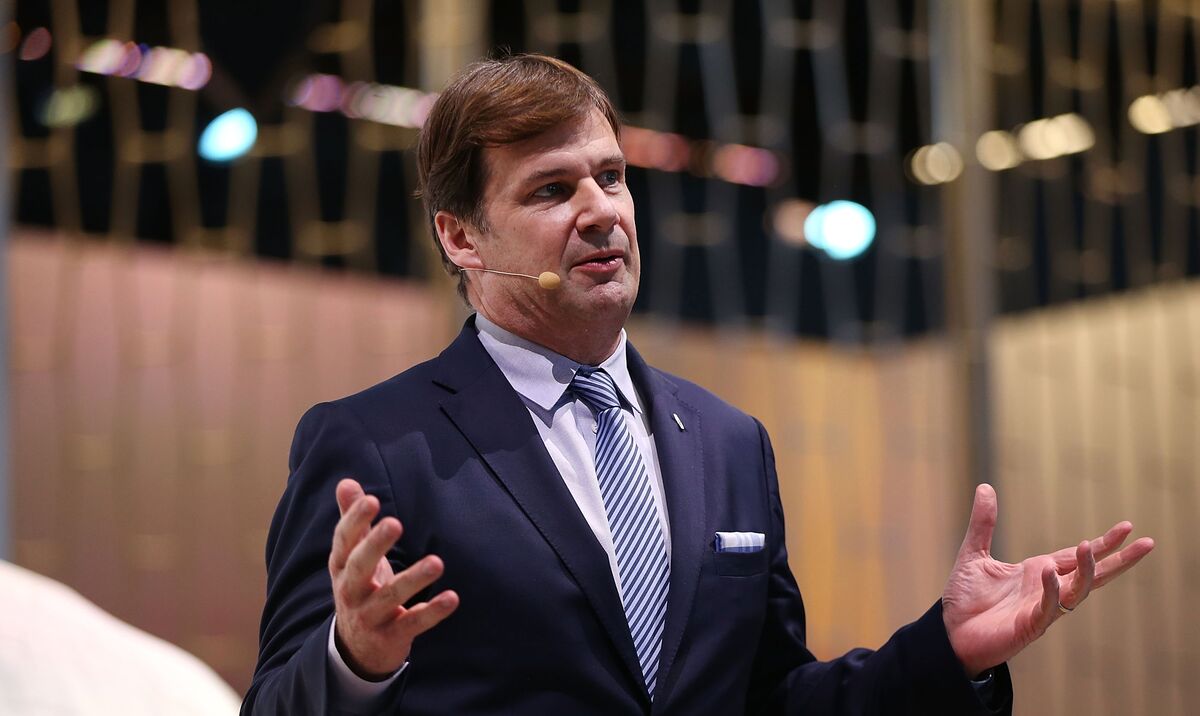 In recent times, it was known that Ford CEO considered a spin-off so that their EV lineup also gets an advantage of being an EV maker. Many automakers who manufacture only electric vehicles have a competitive advantage. And currently, Ford is working on ramping up its production. However, now Farley denies any such claims and that Ford will remain as it is and work towards transition as stated in earlier official announcements.

Ford Motor Company remains a global household name in autos, having helped start a paradigm shift in transportation back in 1908 with the famed Model T. As one of the leaders in automotive manufacturing, the company has made hardened efforts in recent years to transition its production practices to support the inevitable EV revolution already transpiring. Ford has found early success with its Mustang Mach-E and has over 200,000 reservations for its upcoming F-150 Lightning pickup. In addition to a slew of new EVs on the way, Ford is building out EV support for commercial customers, as well as energy management solutions for consumers at home, similar technology to Tesla’s Powerwall.

Ford wasn’t always so gung-ho about EV adoption, and Tesla certainly helped spark the fire under its American competitor’s seat. If Ford is a parent in the global automotive house, Tesla is the angsty teenager that kicked the door in with its new ways of thinking about EVs over combustion. A decade and a half of innovation has skyrocketed the company to a title as the largest automaker by market cap, delivering vehicles all over the globe including Europe and China.

One of Tesla’s largest competitors in China is not Ford, but NIO – one of the leading EV automakers in the country. NIO has now begun its expansion to other markets in Europe. This includes Norway and Germany to begin, although the automaker has shared intentions to provide services in 25 countries and regions by 2025, including Western Europe, Australia, and the United States. NIO recently expanded its US headquarters, although it is still denying any immediate plans to enter the market to compete with Ford and Tesla on its own turf.