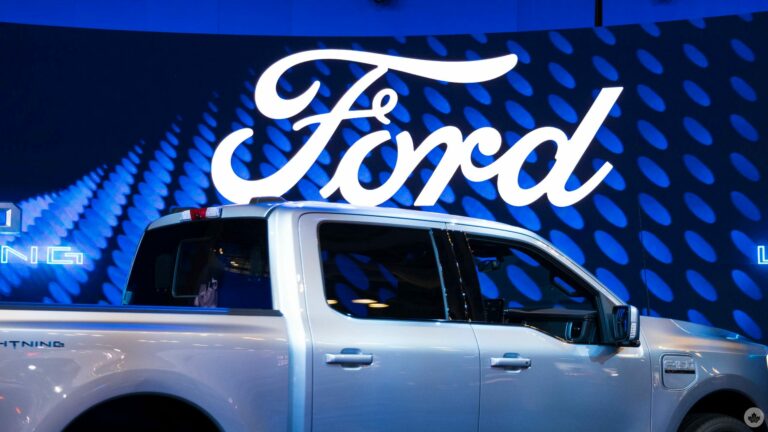 Ford recently filed a patent, which shows the technology that can rev an engine remotely. It would allow vehicle owners to start their vehicle engine remotely by using a key fob. The patent was filed on November 3rd, 2020, and officially published on May 5th.

According to the application, the technology would allow vehicle owners to rev their engines using an “input device operated by the user” and without having to push down on the accelerator. The vehicle’s engine could be engaged “at various distances from the vehicle” — in other words, remotely. This seems like an idea generated almost exclusively for car enthusiasts. The ability to trigger a dramatic engine growl at the touch of a button, even while standing outside the vehicle, is not something I would typically associate with a buttoned-up company like Ford.

The Detroit automaker and its brethren have largely stood to the side while Silicon Valley companies like Tesla have reaped all the media attention for their untraditional. Also, often an irreverent approach to new vehicle features. Tesla’s Boombox mode, for example, can broadcast custom audio on the outside of the car — including fart sounds.

Ford isn’t ready to go so far as to turn its vehicles into rolling whoopee cushions. But this patent application indicates the company is trying to think outside the box when it comes to new features meant to spark joy in its customers. As noted by Ford Authority, the company has filed a number of patent applications in recent months aimed at enthusiasts, including a drift mode and a remote parking feature. A remote engine revving feature would likely be a huge hit for those owners who attend auto shows who want to show off their car’s engine sounds without having to get inside every time.

The purpose of this patent is entirely to allow people to show off the sound of the car without having to be inside it. For ICE engines or hybrids, it mentions being able to start the engine, have it rev for a certain amount of time, and then return to idle, all handled remotely. You could even program a set pattern of revs, or, as it explains explicitly in several paragraphs, even program it to rev at different engine speeds to create different musical notes to form a melody. The patent also describes a case of an electric vehicle, where it uses recorded audio sounds of engine revs to play out of the sound system. The patent was first observed by 7thMustang.