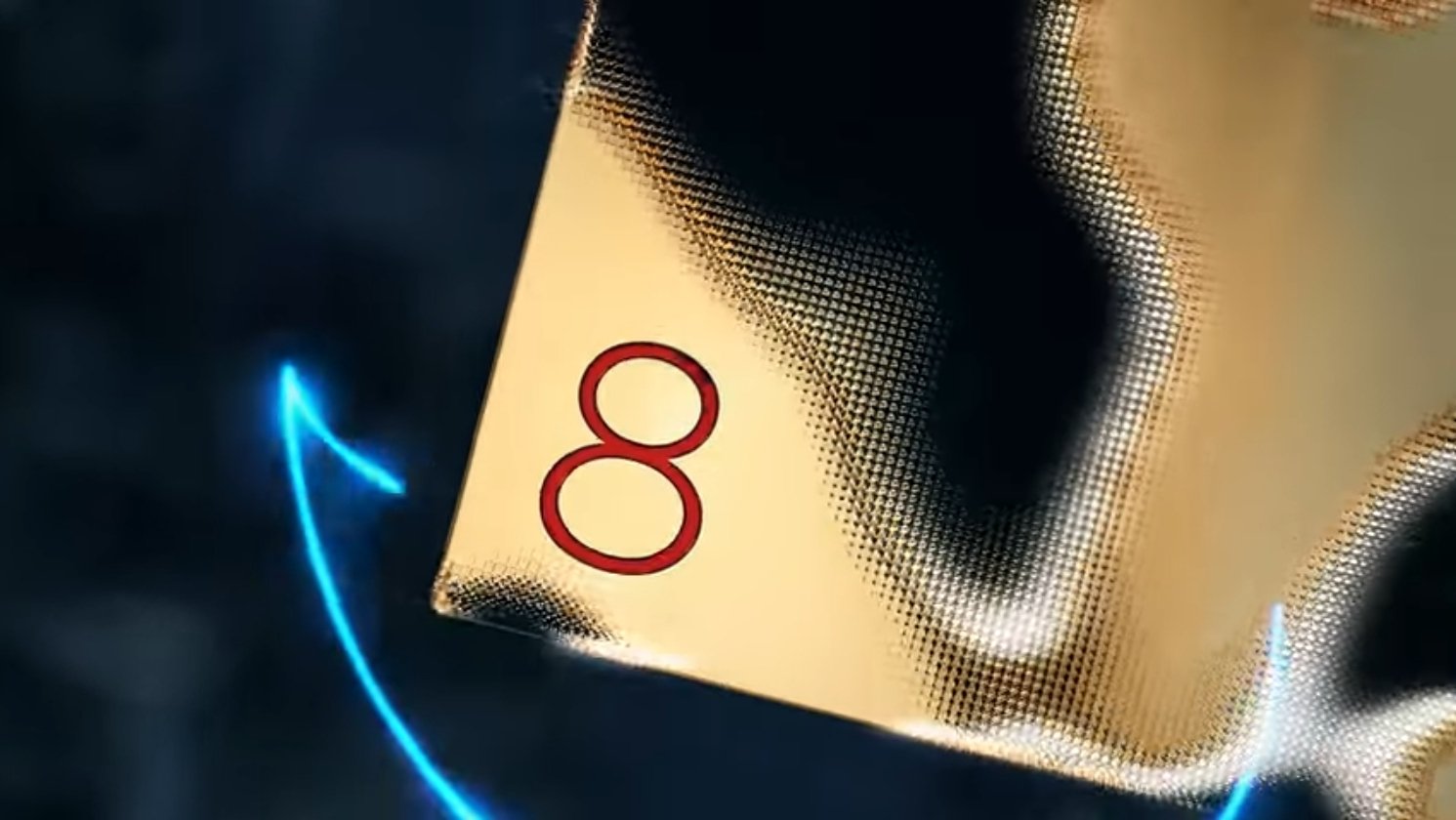 Qualcomm to delay the launch of its upcoming Snapdragon 8 Gen 1+ to H2 2022
Image Credits: Ishan Agarwal

A rumor from March of this year stated that Qualcomm will launch the Snapdragon 8 Gen 1+ SoC in May. However, new sources indicate that the corporation has decided to postpone the rollout.

Qualcomm was slated to release its next-generation Snapdragon 8 Gen 1+ SoC early this month, with the first handsets powered by the processor hitting the market in June. If that was the case, we should have seen some benchmark scores for the SM8475 chipset, which is the processor’s rumored internal name, by now.

However, this did not occur, and reliable Chinese source Digital Chat Station now alleges that Qualcomm has postponed the debut of the Snapdragon 8 Gen 1+ SoC until the second half of 2022. The tipster recently shared the news on Weibo. You can see a snapshot of their most recent post posted below.

In terms of the cause of the delay, Digital Chat Station claims that it is due to the present COVID-19 scenario in China. For those who are unaware, China’s “zero-covid” policy has compelled the government to implement severe lockdown measures in order to combat the current pandemic.

The Chinese government has even begun to use Boston Dynamics’ Spot robots and drones in the streets of its cities to monitor and notify the people about the lockdown measures.

These extreme lockdown measures are impacting not just the inhabitants of places such as Shanghai and Zhengzhou, but also the country’s production potential. This is the key reason behind Qualcomm’s decision to postpone the release of its next-generation Snapdragon processor.

Other facts concerning the CPU are being kept under wraps for the time being. We will be featuring more such articles related to Qualcomm’s new chipset in the near future, so stay sticked to our site for getting confirmed latest updates.