Ford officially closes pre-orders of F-150 Lightning as the number nearly reaches 200,000 reservations. Ford Chief Operating Officer Lisa Drake detailed in a conference call with members last Friday. Detailing that the all-electric F-150 Lightning in the United States is the best-selling pickup truck. The news comes prior to initial production schedules for Spring 2022. 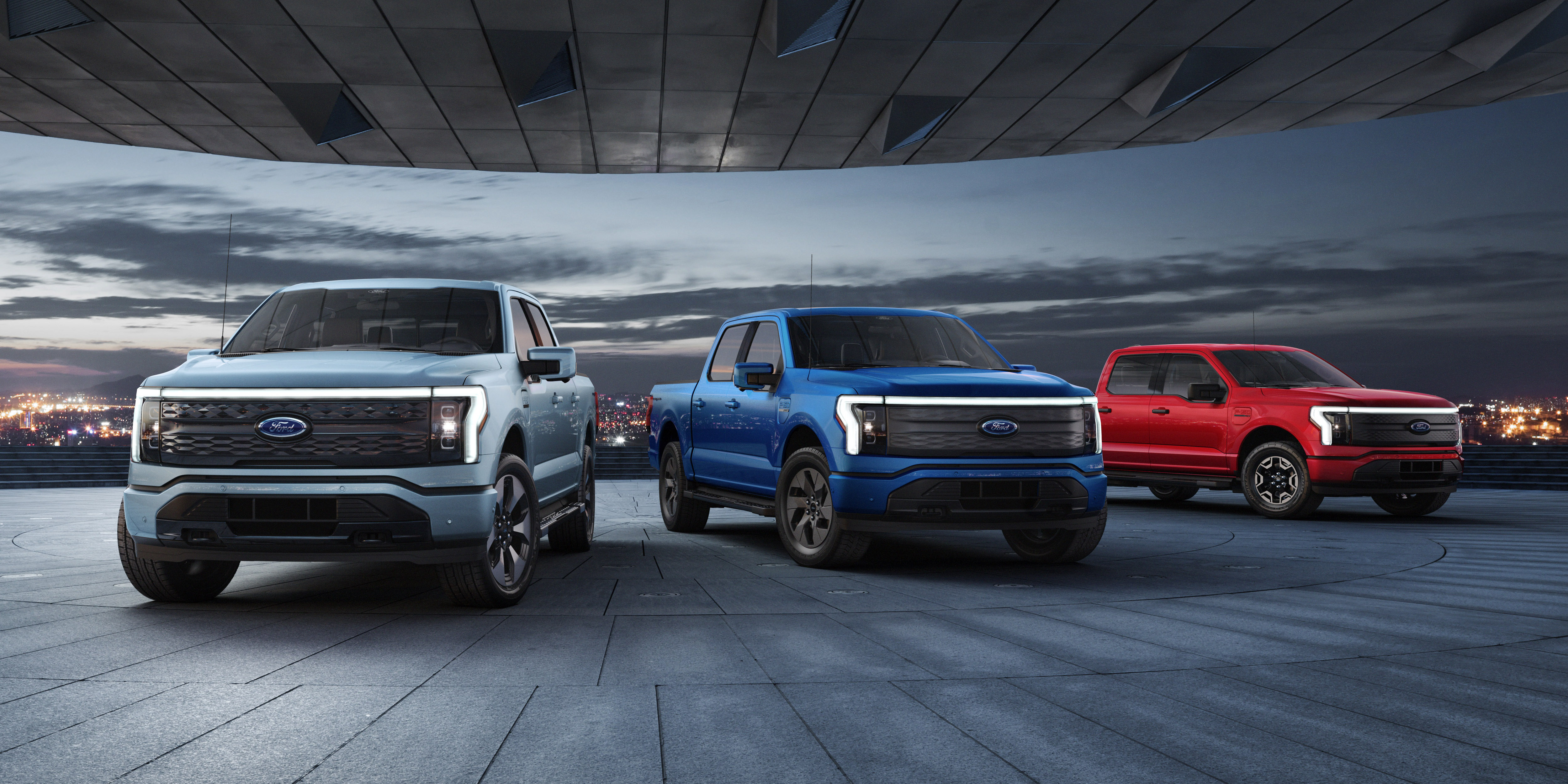 Even before the production started, F-150 Lightning quickly accumulated hundreds of thousands of pre-orders. It is expected to be the third electric pick-up truck in the market by the time it will start deliveries. The first ones to be in the market are Rivian R1T and GMC Hummer EV. For now, Ford decided to cap the pre-order reservations. Eventually, the ordering options are expected to be open by next year prior to starting production.

Ford said on the website, “As we prepare to make history together, we’ve closed reservations so we can start accepting orders.”  Additionally, another spokesperson confirmed the news stating that Fors is “nearing 200,000 reservations for the truck and that pre-orders were closed “in preparation for order bank opening.”

As the pre-orders are closed, now the ones who already ordered the vehicle will be able to choose the vehicle trims. There will be options provided to build the F-150 Lightning from the ground up. Then Ford will be finalizing the orders and start to ready lines for production. With this Ford will hopefully be able to stay on schedule by the spring 2022 delivery timeframe.

The current annual production figures of Ford are around 40,000 vehicles. With these numbers, it will take Ford five years to clear backlog. However, earlier Ford CEO Jim Farley mentioned expanding their production capacity by two times. Without increasing the production capacity, it would result in longer wait times. Farley stated in the past that Ford will do whatever it takes to increase its production capacity.

Currently, the four F-150 Lightning variants include Pro, XLT, Lariat, and Platinum. Where the Pro configuration will cost around $40,000, making it the most affordable variant among the options. If Tesla were to remove its single motor Cybertruck, Ford F-150 Lightning Pro will be the cheapest electric pickup in the market.

As automakers are facing challenges with the supply chain there is no saying of whether the schedules will be followed accordingly. However, as the electric pickups are being launched in the market already, it is likely that Ford will start production at any cost.