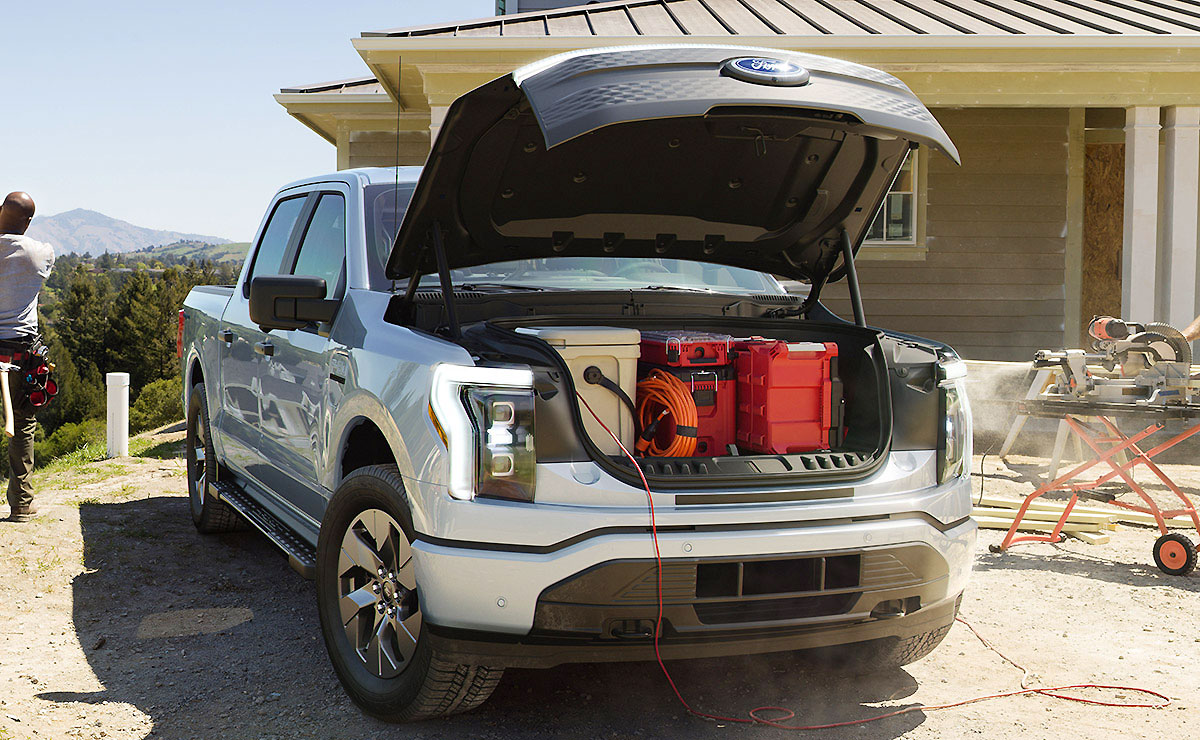 The new price of the 2023 Lightning Pro, an entry-level model meant for commercial and business customers, will be $51,974 — up nearly 11% from previous pricing and a 30% increase from the original $39,974 price in May 2021. In an emailed statement, Ford said it is adjusting the price “due to ongoing supply chain constraints, rising material costs, and other market factors. We will continue to monitor pricing across the model year.”

Current retail order holders and commercial and government customers with a scheduled orders will be unaffected by the price increase, the company said. Ford made waves when it announced the starting price for the Lightning would be about $40,000, making it more affordable than many EVs on the market. Wall Street praised the vehicle, and it was a major boost for the company at that time, as investors were concentrating on EV start-ups.

Critical raw material costs such as cobalt, nickel, and lithium have more than doubled during the coronavirus pandemic, according to a report from AlixPartners this summer. The cost increases and other supply chain problems, which Ford estimated would result in $1 billion in unexpected costs during the third quarter, have forced automakers to increase EV prices to retain profits.

Less than two months ago, Ford announced price increases of between $6,000 and $8,500 on the Lightning, depending on the model. The starting prices for the 2023 F-150 Lightning will now range from about $52,000 to $97,000, up from roughly $40,000 to $92,000 for the 2022 model year. Prices exclude taxes and shipping and delivery costs. As reported by AlixPartners, critical raw material costs such as cobalt, nickel, and lithium have more than doubled since the beginning of the COVID-19 pandemic. Ford estimated the rising cost of materials coupled with ongoing supply chain issues would result in $1 billion in unexpected costs during the third quarter.

The F-150 Lightning still remains the most affordable electric truck on the market, coming in well under its rivals at Rivian and General Motors. As outlined by CNBC, the Rivian R1T starts at $68,575 and the GMC Hummer EV has a price tag of $86,645 for 2023. Ford was not the only automaker forced to raise prices. Hummer announced a $6,250 increase on all its vehicles earlier in 2022, CNBC reported.