Ford to Produce own Batteries After SK Innovation-LG Dispute SK Innovation's dispute with LG has been going on for years now.

Ford has already begun securing raw materials like nickel, cobalt for their batteries manufacturing process. Their 200,000 square foot-facility will manufacture battery packs. As well as other electronic control parts. 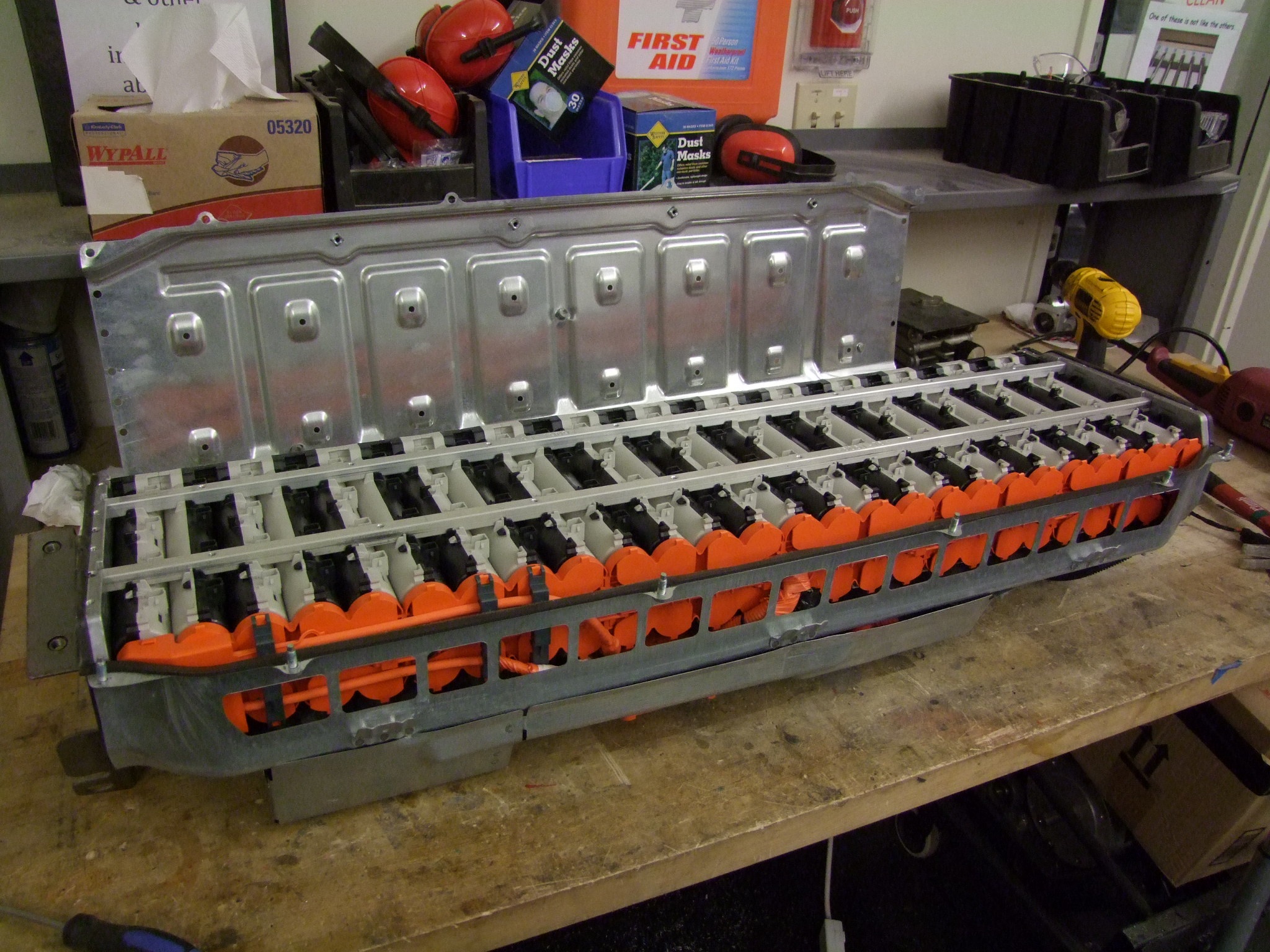 The dispute of SK innovation with LG technology for years wasn’t expected to end anytime soon. However, under Joe Biden’s presidency, they come to a deal finally. But, the accusations of SK Group stealing LG’s secret trades haven’t been solved.

By the end of the dispute, it was concluded that the company would no more be involved in such activities. Including compensation money, the company has been looking towards working in the US segment.

Ford starting with a small-scale manufacturing facility of battery cells and battery packs. Eventually, they plan to expand and manufacture on a large scale.

Furthermore, the recent smart chip demand has put many companies in a situation to secure their raw materials and electronic parts. While the semi-conductor demand arose, the $1 chip wasn’t expected to be endangered. And now automakers want to be prepared in that aspect.

“We now see that the market is going to develop very quickly. And we will have sufficient scale to justify having greater levels of integration. We will no longer take an approach of hedging our bets. And planning around the uncertainty of how fast that will play out.”

Precious metals are needed to make electric vehicle battery packs. As automakers are competing to collect these metals. So is Ford, gearing up by getting raw materials that are required.

Under the leadership of Jim Farley, the company is going around huge in many ways. Recently, the company tested its autonomous driving system, Blue Cruise. As Jim Farey tweeted about the testing process, it indirectly attacked Tesla. Which itself is no joke, the company is competing with Tesla.

Tesla has aligned with Samsung for its FSD chip. Though the technology making can be done based on research, quality production is of main concern. Hence, alliances with suppliers and manufacturers play an important role despite the individual manufacturing sector.

Ford says that they are planning to have partnerships and alliances. As of now, they haven’t revealed a place for their manufacturing factory. Except that it is in Southeast Michigan.

The SK and LG dispute

Despite all the reasons behind shifting to battery manufacturing, the reason for rejecting SK Innovation’s supply has a different story.

As the dispute between SK Innovation and LG ended, the SK group was accused of stealing data from LG. As said by Ford to Reuters,

“The fault here belongs with SK, as well as with those, like Ford, who deliberately chose to continue to cultivate prospective business relationships predicated on SK’s trade secret misappropriation.”

SK Group is known all over the world, being the fourth-largest conglomerate in Korea. Despite the allegations, they produce batteries on a large scale and have good quality batteries. Plausibly, the companies aligned with SK Innovation expected the deal to end without the allegations being true.