Jony Ive is a former Apple designer who was part of designing iMac, iPhone, and many other things in other companies as well. Ivy is a 54-year-old London-born who played a crucial role in making the premium items. Italian luxury carmaker Ferrari and the parent company Exor are joining forces to have John Ivy. Where Ivy is going to be part of Exor’s creative projects along with Ferrari cars. 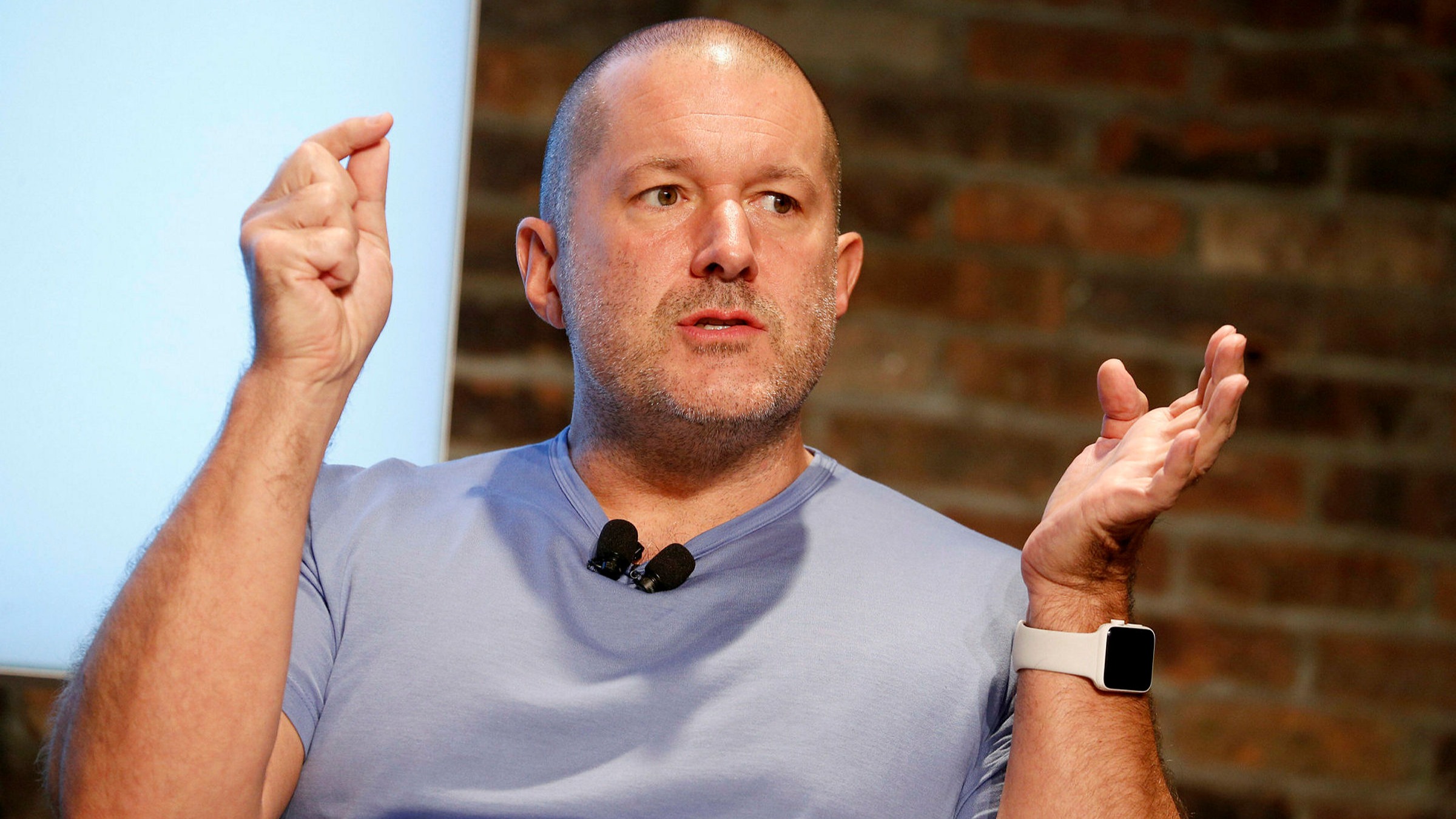 Along with John Ivy, a fellow designer Marc Newson will belong to LoveFrom. Including many designers, architects writers, and other artists, LoveFrom is based in California and London. LoveFrom is to “explore a range of creative projects with Exor in the business of luxury.” This is besides being part of Ferrari. This deal is a multi-year deal that will last longer.

According to the statement from a Ferrari spokesperson, the duo will have a broad remit. It wouldn’t be limited to car design, and that there are various projects involved. Interestingly, Ivy was mentioned by the press in Italy last year when Ferrari’s Louis Camilleri stepped down as CEO. Currently, the CEO is a tech veteran, Benedetto Vigna. The new era of powertrains in Ferrari is really pushing for more as John Ivy joined the design team.

The shift to electric vehicles isn’t merely about making a crossover with an electric motor. But the large involvement of technology in the making of EVs is actually moving towards making driver-assist features to robotaxis. Ferrari known to be among the top luxury carmakers is finding the need to push its technological advancement.

In June the company unveiled in-house fashion collections along with an inauguration of a restaurant. With the inauguration being held in its hometown Maranello, the company aims that at least 10% of their profits will be from the brand extension in a decade.

On the other hand, Exor is pushing its goals towards luxury. Last year the company acquired and became the largest shareholder of Shang Xia, a Chinese luxury group. And later in March, the company took a 24% holding in Louboutin. Additionally, Exor entered into a partnership so that they can invest in high-end consumer goods. Exor is considered a potential partner for fashion brands that have already set foot in the market and are running successfully like Giorgio Armani.

John Ivy played a big role while working with Apple products. He is known for designing many things from Qantas Business class seats to Nike sneakers. Being part of this new partnership, Ivy will now be part of many product designing processes.