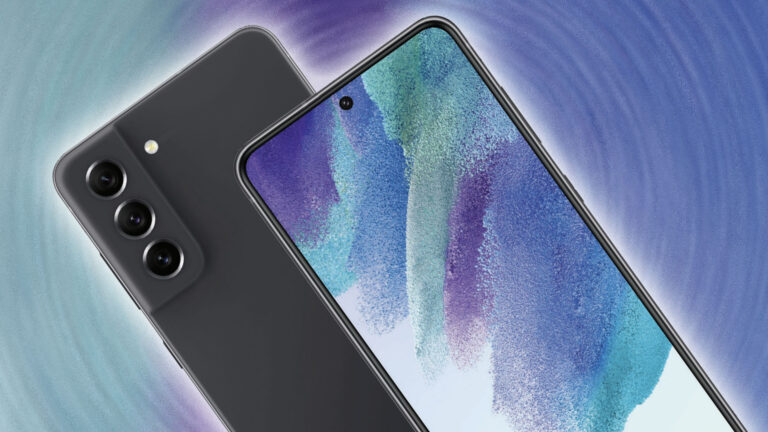 The Samsung Galaxy S21 FE is the most anticipated phone from the South Korean manufacturer, whose release has been postponed for a long period. The Galaxy S21 FE, the successor of the Galaxy S20 FE, was intended to be released in August, but it was delayed until October owing to a semiconductor shortage. According to a fresh report, Samsung has canceled the Galaxy S21 FE.

The information was obtained from DDaily. According to the source, a Samsung Electronics official confirmed that the Galaxy S21 FE Unpacked event, which was slated for mid-October, has been canceled. He goes on to say that there’s a potential Samsung won’t release the Galaxy S21 FE at all.

According to the source, the cause for the phone’s delay is a global chip scarcity, and the Galaxy Z Flip 3 is selling very well using the same SD888 chipset that was supposed to power the Samsung Galaxy S21 FE.

As of currently, there has been no news from Samsung on the cancellation of the Samsung Galaxy S21 FE. As a result, we will advise our readers to wait for official confirmation.

The selfie camera will be housed in a punch-hole cutout, and there will be a triple rear camera module at the back panel, which might have a 12MP main camera, a 12MP ultrawide sensor, and an 8MP telephoto sensor with 3x optical zoom capability. The phone is also anticipated to include 8GB of RAM and up to 256GB of internal storage.

Other features will include an Android 11 operating system with the OneUI 2.1 shell on top, a 4,500 mAh battery with 25W charging, dual-band Wi-Fi, Bluetooth, and a 3.5mm audio port for connection.