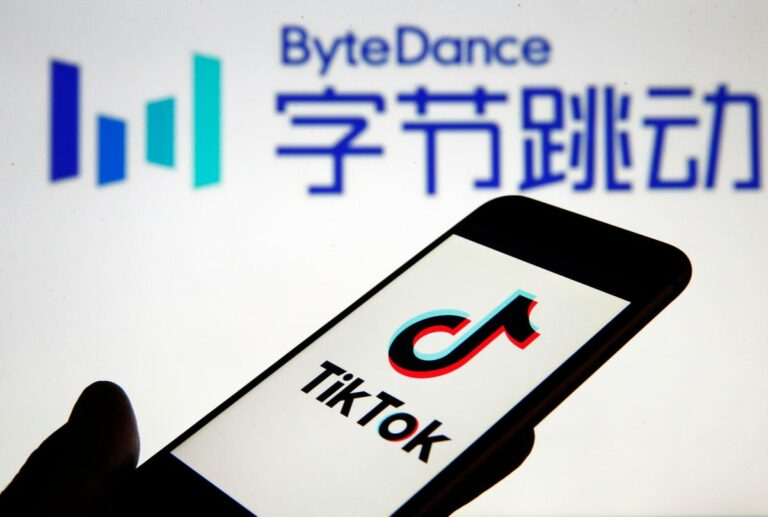 Former employees of TikTok say the enormously popular video app strictly controlled by its Chinese parent company ByteDance, which raises privacy concerns that the government in Beijing may use the app as part of its extensive digital surveillance system to collect personal information on Americans.

During Trump’s administration, he banned TikTok in the US, arguing that the Chinese company’s connection with their country could be dangerous to national security. While Trump’s security handle allegations were previously not been proven because TikTok denies any ties with its Chinese owners, things have changed recently.

In the recent CNBC report, former employees said that critical decisions and meetings were frequently held in China while user data was also stored within China. In addition, some people are concerned about their privacy because China’s National Intelligence Law mandates that Chinese companies “support, assist and cooperate with the state intelligence work.”

The shady Privacy Policy of TikTok informs users about the possibility of sharing their information with “a parent, subsidiary, or other affiliate of our corporate group,” and the company supports their privacy standards. “The boundaries between TikTok and ByteDance were so blurry as to be almost non-existent,” said one of the anonymous employees.

The individuals who leaked the news includes a former TikTok recruiter and four former employees, all of whom claim to have informed CNBC that what the Trump administration was concerned about because the concerns of the previous administration don’t seem too far from the reality. Furthermore, according to CNBC, these individuals informed that the company “has access to American user data and is actively involved in the Los Angeles company’s decision-making and product development.”

While TikTok denied sending any user data from US users to China, a corporate employee verified that the ByteDance office in China retains a large amount of data from users from all over the world, including the United States. This was proven when the claimed employee needed a list of people to target an audience interested in a specific type of content and hashtag. He had to contact ByteDance to collect all of the information he needed. This revealed China’s control over the data of US users.

TikTok collects a variety of information from its users in the United States, including their names, email addresses, locations, the kind of content they enjoy, and plenty of other details that can be exploited at any time by ByteDance via the Chinese government.

While Trump’s administration had banned TikTok in the United States, Biden has made various amendments after becoming the presidency, one of which is to revise the bans on TikTok. While no decision has been made yet, the Biden government should take action to protect their people’s privacy.