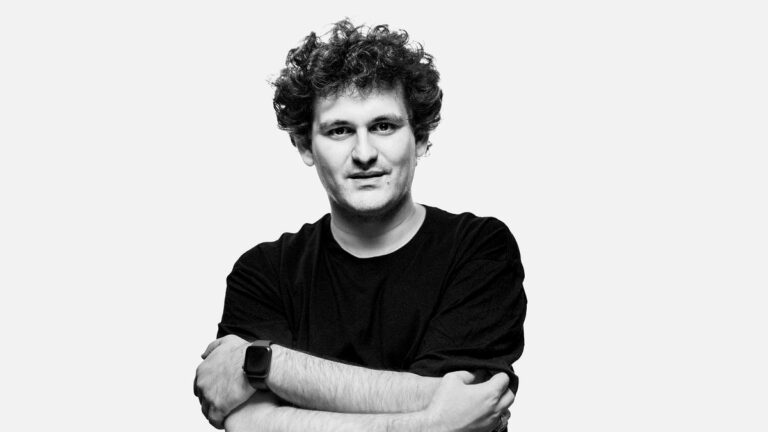 The former CEO of FTX Sam Bankam Fried had been working with the bankrupt cryptocurrency exchange platform FTX group in the US. As Sam Bankman was not able to work on the financial crunch at the FTX platform, the entire FTX group which comprised 130+ companies collapsed and bankruptcy protection proceedings have been filed against FTX.

How the proceedings against Sam Bankman are undergoing in the US?

In the recent proceedings on the FTX group, Sam Bankman was called by US senators for investigating the issues in the FTX group. But Sam Bankman has ignored the request by US Senator for the case. Sam Bankman might face a subpoena In the US Senate after the completion of the deadline given by senators which is of 14th December this year.

Sam Bankman Fried who is also called SBF in the Crypto world did not respond to the request of the US Senate banking committee in which Sam Bankman was expected to testify himself against the miss happenings at the FTX platform. This hearing has been planned for the 14th of December this year but Sam Bankman has not replied to any sources about his possibility to attend the hearing. if Sam Bankman is not attending this hearing then the US senators might issue a subpoena notice against Sam Bankman.

Brown and Toomey in their recent statement have mentioned that the collapse of the cryptocurrency exchange platform FTX has created real financial harm to all the retail users and many investors in the US. the consequence of the failure of the cryptocurrency exchange platform FTX has impacted many other allied industries in the Crypto market. Brown and Toomey further in the statement mentioned that the peoples of America need to know the answers from Sam Bankman for his misconduct in the FTX platform’s working mechanism.

The cryptocurrency exchange platform FTX collapsed last month after it was not able to work on the withdrawal request of users for approximately 2 to 3 days in a row. Failings to the user’s withdrawal request the FTX platform to collapse and have to file bankruptcy protection proceedings in the US.