Varun Gupta, an engineer from Oregon who worked at Intel for around 10 years, took off towards the Windows-maker in January 2020. He was consequently sued by the chipmaker in February this year, over allegations of taking along with him a number of “top secret” and “confidential” Intel documents by loading them onto portable storage devices, before quitting his post. He was later also accused of accessing the secret information through a laptop that was issued to him by Microsoft Corp.

The case has been going on for a few months now, and in the court documents he has filed this month, Gupta admits to actually having taken the documents after he took up the job offer at Microsoft. Following the same, he has agreed to going for a “confidential settlement payment” with his former company. While the exact settlement remains confidential, each party will be held liable for paying its attorney, and Gupta can face fines of at least $100,000 more, should he violate the terms of the deal.

Varun Gupta is not available for comment, says Courtney Angeli, his attorney. The lawyer remains tight-lipped about Gupta’s current situation and future at Microsoft, and neither has the company come forward to offer any explanation. But one might take note of the fact that in its litigation, Intel had highlighted that Microsoft was assisting the investigation. 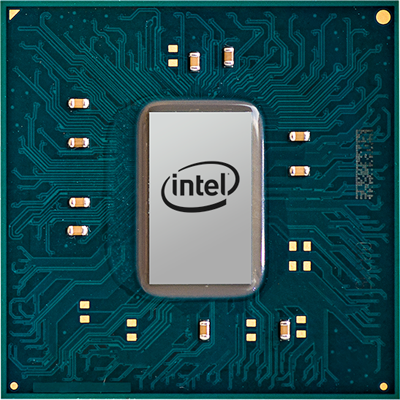 The complaint was originally filed after marketers and engineers at the company started getting suspicious that the former Intel engineer had taken the confidential documents. Meanwhile, the chipmaking giant has not put forward any official comment on the settlement.

Back in February, however, the firm had taken a stance on the case, saying that while they place “great faith” in all their “current and former employees,” they are also obligated to keep their “intellectual property and other proprietary information” under appropriate safeguards, and that as such, it does not intend to back down on taking the required actions in order to ascertain that no one attempts to carry out any “misappropriation,” of their confidential information.