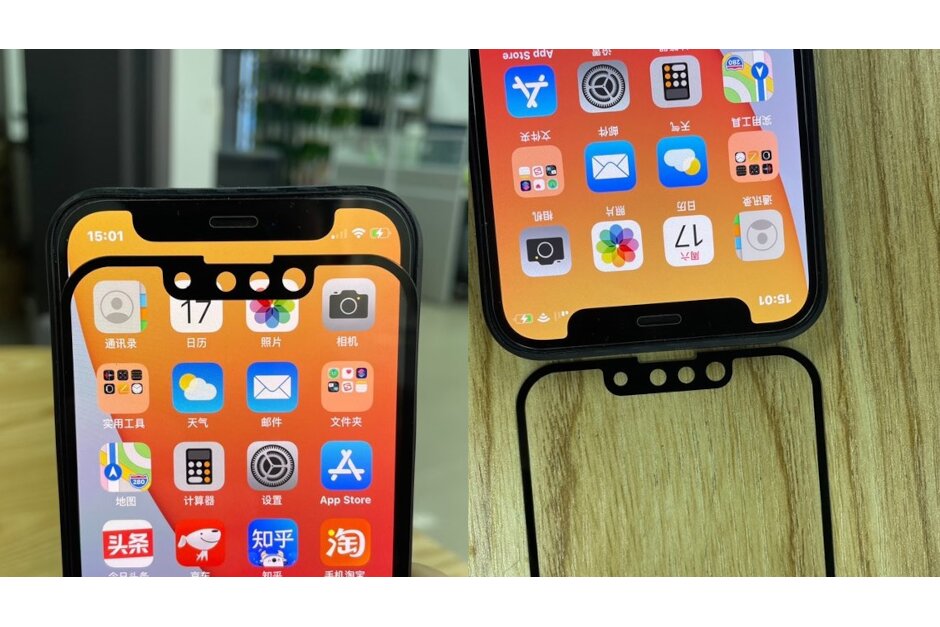 While most Android phones, including budget models, have ditched the wide-style notch for over a year, Apple’s iPhone lineup still has it. While Apple will not be able to completely remove the notch due to the existence of its FaceID IR scanners alongside the front camera, the notch will likely be reduced.

Some new details about Apple’s forthcoming 5G iPhone range, dubbed the iPhone 13 or iPhone 12S, have surfaced on the internet, and fans will like what they see.

According to a Twitter tip from @duanrui1205, the iPhone 13 series would most likely have a smaller notch.

And this isn’t just a claim; the tipster has backed it up with a few pictures of the incoming iPhones’ front glass panels. In a couple of photos, these panels are compared to the iPhone 12 series screen to display the difference in notch design.

Many things have been pointed at in various reports and rumors surrounding the iPhone 13 range, including a smaller notch, a red color option, a faster refresh rate, and larger batteries.

Much information about the phone has been released thanks to a new leak by Twitter tipster David Kowalski (@xleaks7). Have a look at the tweet below.

Thanks to my partners at @pigtou_

Apple To Go With Smaller Notch For Its Forthcoming iPhone 13? 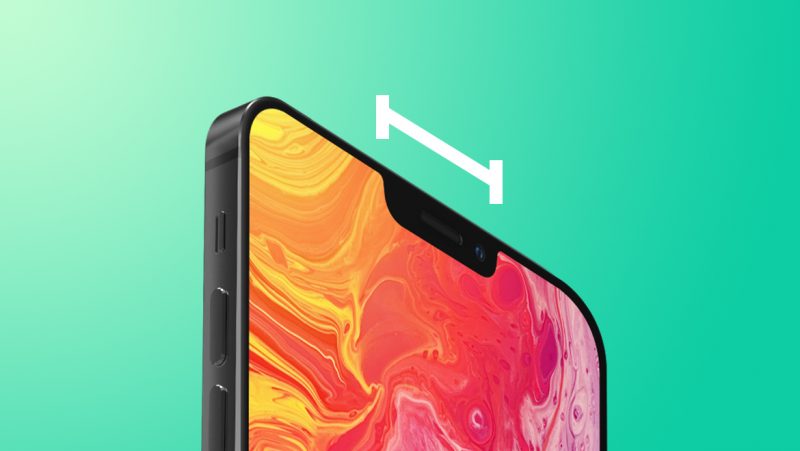 Apple To Go With Smaller Notch For Its Forthcoming iPhone 13?

Apple repositioned the earpiece to the top of the monitor instead of combining it with the TruDepth camera setup, resulting in a smaller notch.

This comes after several sources said that Apple is preparing to move the iPhone 13’s earpiece, which also serves as part of the stereo speaker system, to the top of the chassis. 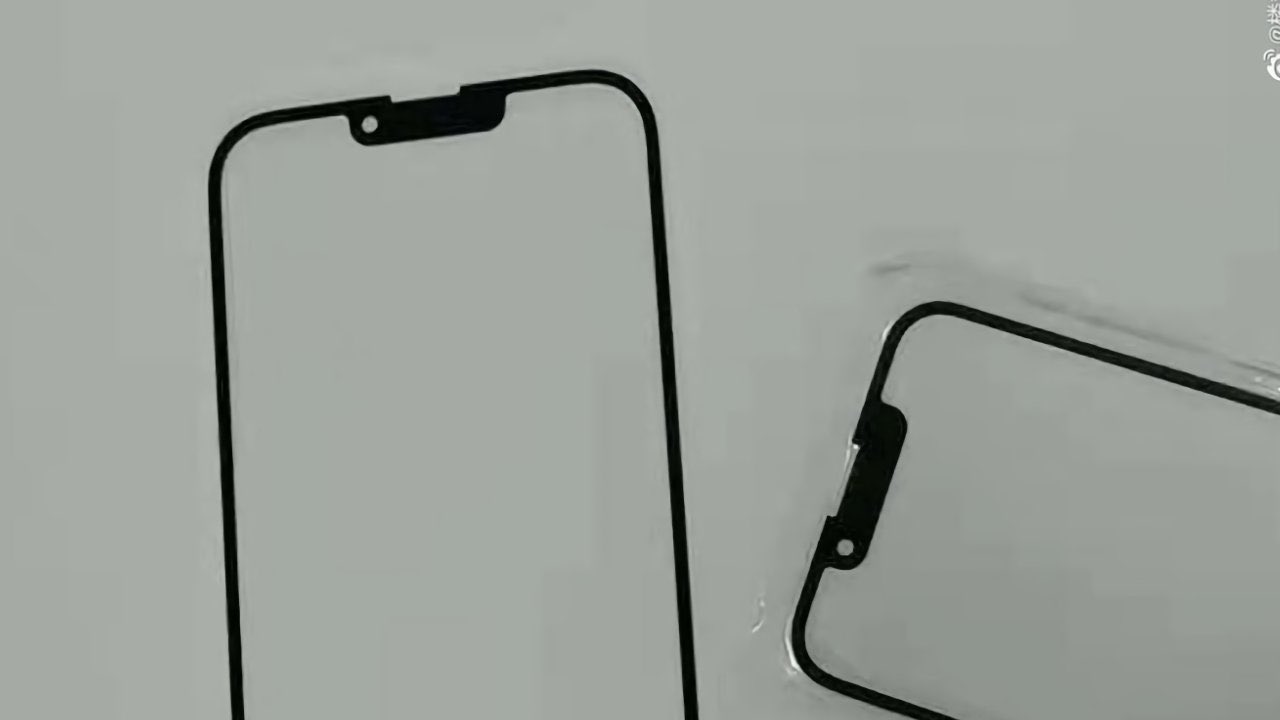 Also, renowned Apple analyst Ming Chi-Kuo predicted that the iPhones in 2021 would have a smaller notch, but he did not notice the repositioning of the earpiece.

In September 2021, Apple is scheduled to release the iPhone 13 version. Although the release date is just a few months out, there’s still plenty of time for prototypes to adjust, so readers can take leaks with a grain of salt for the time being.

Apart from a smaller notch, the iPhone 13 series will eventually embrace a 120Hz camera, similar to the ProMotion screens seen on the iPad Pro. According to previous reports, it may also include an improved ultra-wide camera and an in-display fingerprint reader. 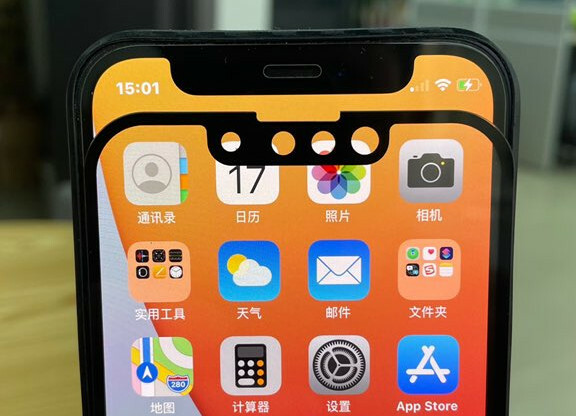 Meanwhile, in iPhone 14 news, Kuo recently announced that with the launch of the 2022 iPhones, Apple intends to drop the “Mini” size alternative. They may also have a new 48MP camera that, according to reports, would push iPhone photography to a “new level” next year.

When Will Apple iPhone 13 Release? 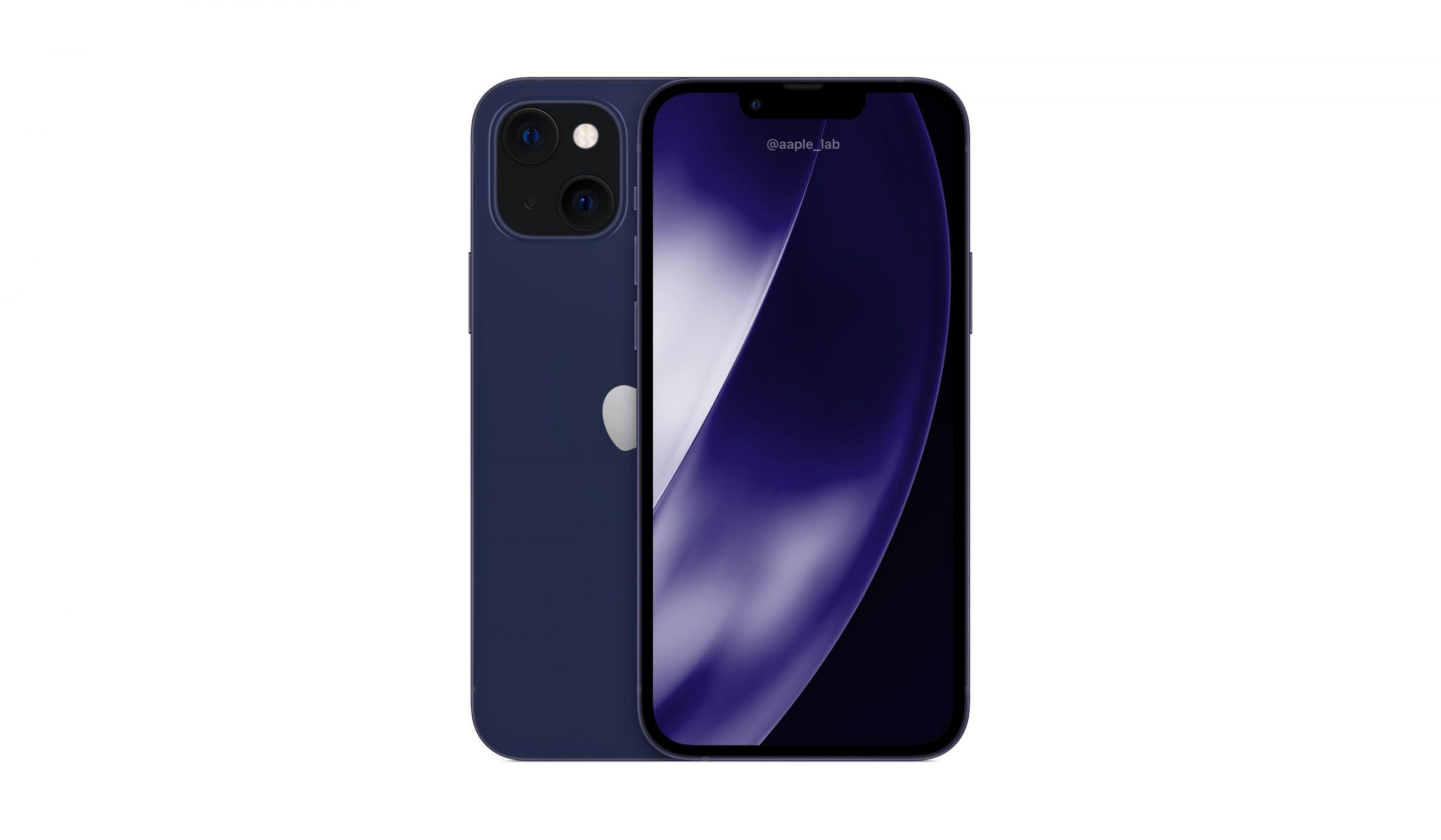 When Will Apple iPhone 13 Release?

In the second half of the year, Apple is known for releasing new versions.

According to 9to5Mac, a Wedbush analyst, Daniel Ives, predicted that the next iPhone would be released in the third week of September.

However, following the iPhone 12’s late release last year due to the COVID-19 pandemic, the iPhone 13’s release date could be moved back to October as well.

Must Read: A PINK MALWARE IS TARGETING ANDROID WHATSAPP USERS.