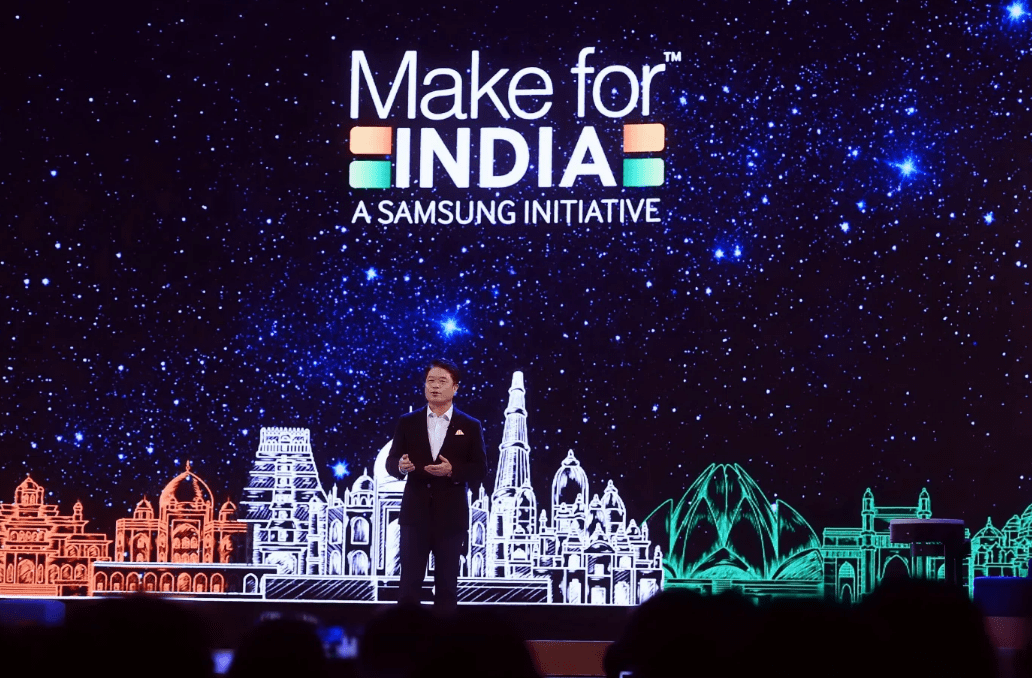 The Samsung Plans To Start supply of IT Display Panels Shortly In India, Here Is What You Should Know 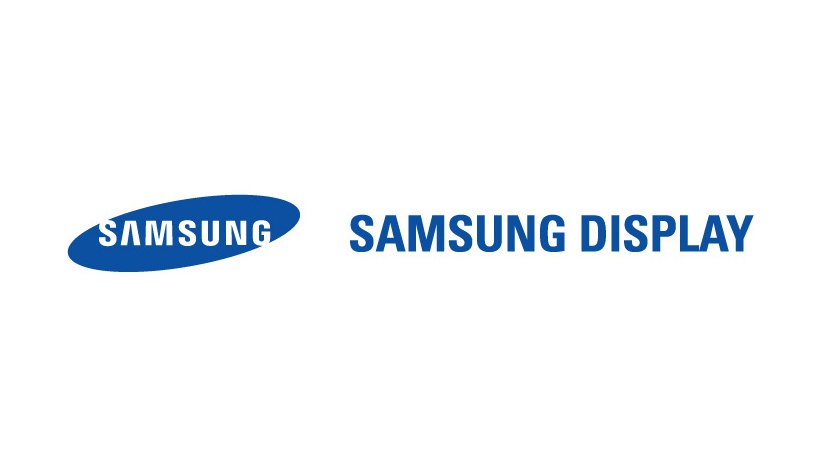 The Samsung Plans To Start supply of IT Display Panels Shortly In India, Here Is What You Should Know

“Samsung Display Noida Private Ltd. began manufacturing in April. At the moment, the Noida factory is only producing mobile display panels,” a source close to the situation told ET on condition of anonymity.

Samsung Display has begun producing smartphone display panels in India, according to an Economic Times article.

In Asian countries including China, Vietnam, and South Korea, the group, which is part of Samsung’s Display division, now produces more than 70% of displays for TVs, cell phones, tablets, and other devices. 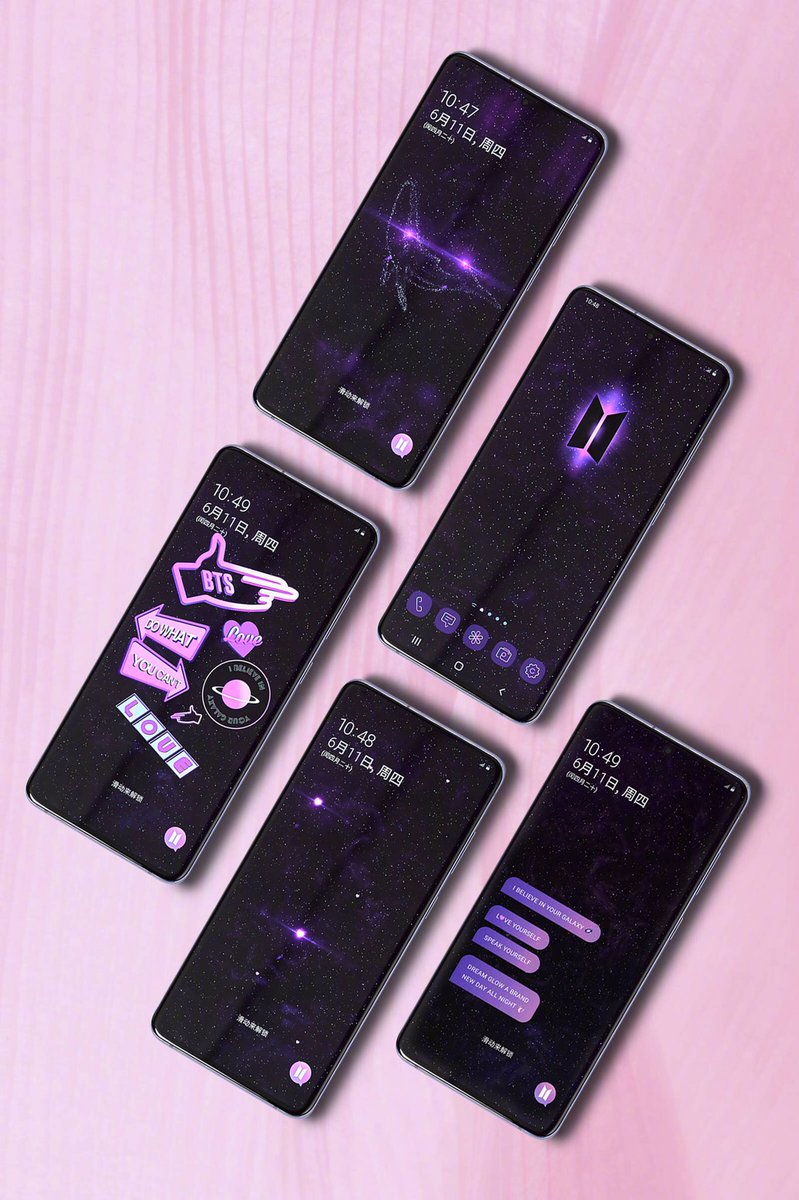 According to the study, Samsung will begin producing smartphone display panels at a facility in Noida, Uttar Pradesh, in April 2021, citing sources familiar with the matter. This transition is expected to directly employ 500 people and indirectly employ 1,300 people.

This comes months after rumors surfaced that India was giving Samsung financial incentives to construct a display factory in Noida, Uttar Pradesh. The Indian government has taken several steps to ensure that India remains a global manufacturing center. 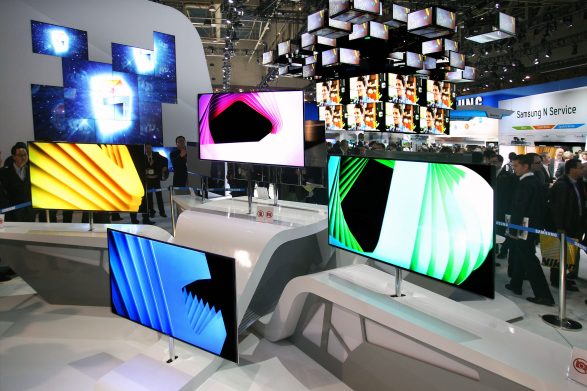 According to reports in the newspapers, the South Asian country recently agreed to a $1.02 billion deal to boost domestic production, and it is also considering taking chip makers in-house.

Regardless, Samsung Display invested approximately 4,825 crores INR ($653 million) to relocate its smartphone and IT display manufacturing units from China to India.

Samsung will receive about 250 crores INR as a part of financial provision from the Uttar Pradesh government for initiating this new project.

The amount will be paid over the course of the next five years, as well as about 460 crores INR from the Centre’s Scheme for Promotion of Manufacturing Electronic Components and Semiconductors.

Other Samsung Plans In India Under Make In India Initiative 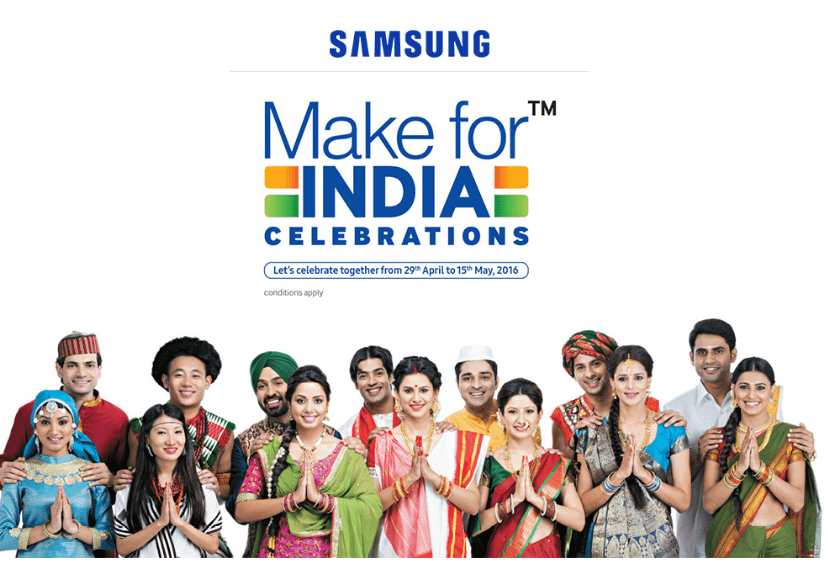 In terms of manufacturing, Samsung is expected to extend its display manufacturing to include other peripherals such as displays and other IT devices in the future. This is a positive step toward the local demand, promoting the Make in India program, and taking advantage of the PLI scheme.

According to reports, the firm is the only one of the 15 authorized handset makers to have fulfilled the PLI scheme’s 2020-2021 goals.

The target, according to reports, was to manufacture mobile phones with an invoice value of INR 15,000 (roughly $200).

The step, according to analysts, would send a positive signal to the entire ecosystem, as well as help draw smaller ecosystem players to the region.

In South Korea, Vietnam, and China, Samsung produces more than 70% of the overall display devices used worldwide in TVs, smartphones, laptops, and watches, among other gadgets.

Samsung was the only smartphone manufacturer to meet the PLI scheme’s 2020-21 goals.

The government has asked the other 15 licensed firms to ease target timelines because they failed to reach theirs.

The Uttar Pradesh government has approved special incentives for Samsung Display Noida, which has invested Rs 4,825 crore to relocate its mobile and IT display manufacturing unit from China to the state, boosting India’s bid to expand local manufacturing, especially at the expense of its far east Asian neighbor.

Samsung will get a financial reward of Rs 460 crore under the Centre’s Scheme for Promotion of Manufacturing Electronic Components and Semiconductors, in addition to financial provisioning of Rs 250 crore from the state government for this project over five years.

Must Read: Role of AI and Reinforcement learning in helping a Humanoid Robot to walk.