Deliveroo surpasses the price of its IPO for first time: Analysis

Deliveroo has surpassed the price of its initial public offering (IPO) for the first time since its March listing, erasing at least part of the memory of a rocky start on the regulated markets. In fact, since hitting a low in April, the stock has climbed by 71 percent, aided by a favorable court judgement on the employment status of its riders. 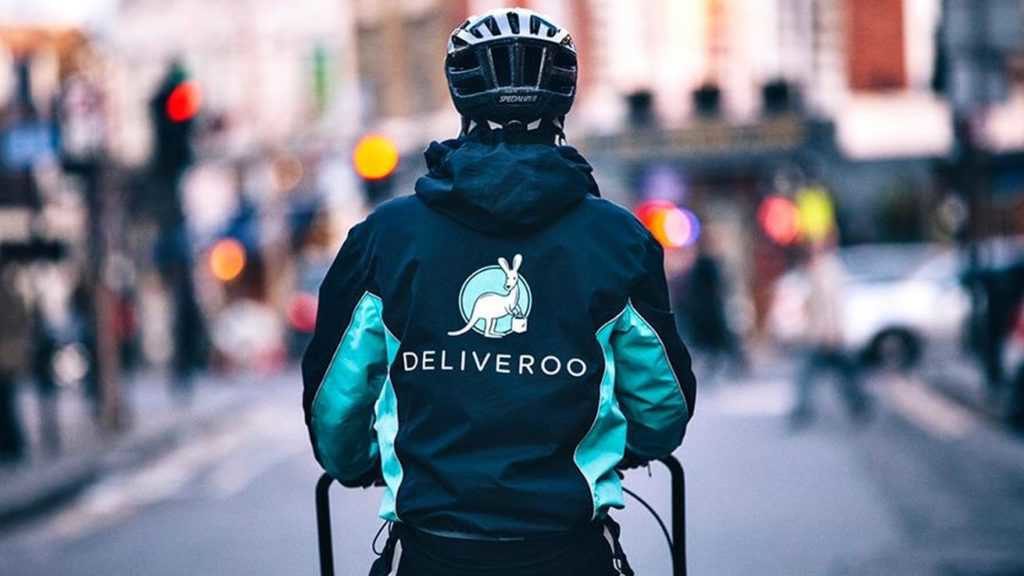 This rebound, as expected, may help to relieve the sting of Deliveroo’s stock market debut disaster, with shares plunging 26% from their IPO price of 390p on day one.

Deliveroo, which was founded in 2013 by Will Shu and Greg Orlowski, received a boost from Amazon in 2019 when the e-commerce behemoth led a $575 million investment round. The fall was the worst for a big UK listing in decades, and it sparked fears, which have yet to be confirmed, that London’s status as a digital hub may be jeopardized.

In terms of the motivations behind the proceedings, we recall that in June, a British court decided that Deliveroo riders are self-employed.

Last week, the share price of Deliveroo (LSE: ROO) increased by 15%. That’s a significant increase in such a short time. Following a catastrophic Initial Public Offering (IPO) earlier this year, the stock has already climbed by 35% in 2021.

What factors influenced the price of Deliveroo’s stock last week?

The revelation that Delivery Hero, a German rival, had purchased a 5.1 percent investment in the company was the first cause for the stock rise last week.

Delivery Hero’s investment looks to be worth approximately £400 million, based on Deliveroo’s market valuation of around £8 billion. Delivery Hero did not immediately reply to a CNBC request for comment, while Deliveroo declined to comment on the specific magnitude of the investment.

Deliveroo claimed it got information “of substantial holdings in the company’s shares from Delivery Hero after market close on 6 August 2021,” in a message to investors. In 2020, it lost £223.7 million on £4.1 billion in revenue, which is significantly less than the £317 million it lost in 2019 on £2.5 billion in revenue.

Deliveroo went public in March, and while trading got off to a rocky start, the company’s stock price has since rebounded. Delivery Hero’s investment comes at a time when the meal delivery sector is consolidating.

With a market capitalization of about 30 billion euros ($35 billion), Delivery Hero is significantly larger than Deliveroo. It also owns minority shares in food delivery firms such as Glovo, Just Eat Takeaway, Rappi, and Zomato.

Deliveroo and Delivery Hero, like UberEats and DoorDash, rely on a self-employed army of couriers to bring meals from restaurant kitchens to people’s homes and workplaces in cities all over the world in about 30 minutes, while taking a cut on each order.

Deliveroo’s pre-tax losses shrank by almost a fifth to £104.8 million in the first half, while revenue increased by 82 percent to £922.5 million and orders more than doubled, according to the food delivery company’s first results since its IPO in March.

In the first six months of 2021, the London-based firm delivered 148.8 million meals and groceries, more than twice as many as in the same period the previous year. The number of monthly active users rose by 81 percent year over year to 7.8 million.

“The second-quarter growth momentum is still extremely strong,” said Will Shu, CEO, and co-founder of Deliveroo. He said that increased food orders and the Euro 2020 football competition have aided development. “We had a fantastic first half.” In the UK, gross transaction value, which gauges consumer spending, increased by 110 percent over the same period last year. The company’s expansion in the United Kingdom is “far ahead” of schedule, with its services already reaching 72 percent of the population.

Deliveroo had a busy week last week, but don’t get too excited. Will Shu, the company’s founder, and CEO has cautioned that “customer behavior may decrease later this year.” You must, however, bear this in mind. So let’s wait and see what happens.