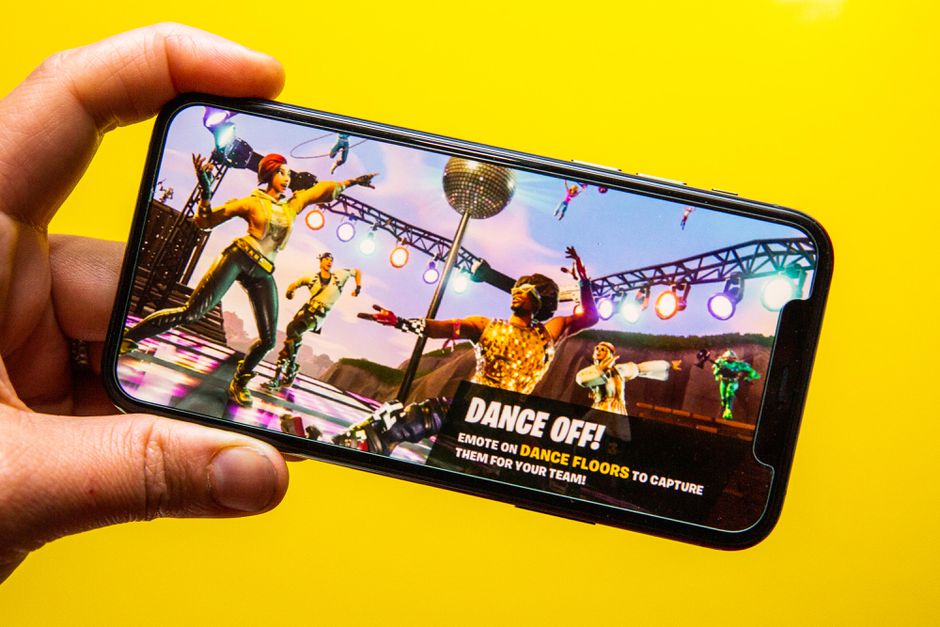 Apple Inc. V/s Epic Games, the court battle of the year has finally come to an end and we really don’t know who the winner is. Not that it was a competition but in my opinion that perfectly resonates with hundreds and thousands of people across the globe, there is no winner in this battle, there are two losers, Apple Inc. and Epic Games!

If you are a “Fortnite” player then you should know that this game is responsible for the fuss in the first place with Epic Games violating Apple’s policy and the latter removing “Fortnite” from its App Stores. This incident resulted in a serious court battle between the two technology giants and just recently, as per the decision of the California court, Epic Games is the winner but Apple Inc. takes all the cash. Justice has been served and at the end of it all, both companies must feel like losers.

So, do not expect Fortnite to come back to Apple App Store anytime soon! Although the court battle has come to an end but the terms between these companies are still offbeat.

The ringmaster of the show, Judge Gonzales Rogers did a really good job in taking such a tough decision. Everyone understands and respects the fact that the decision was unbiased and justice was duly served in her judgment.

The decision may have been in Epic Games’ favor but Apple’s decision was enforceable, valid, and lawful in every way. Thus, it is now Apple’s decision to allow the game back on the App Store. As mentioned in a report by Engadget, Apple has rejected Epic Games’ request to reinstate its developer license but the iPhone maker has outrightly rejected the request after South Korea passed a law requiring both Samsung and Apple to enable third-party payment options on their respective app stores. Epic Games has said that it will appeal to Apple’s decision, but let’s be clear that “Fortnite” is not coming back anytime soon, so it’s better not to get your hopes up.

If you are a Fortnite player and you miss playing the game on your iPhone or iPad, you might have to wait a little longer, but the game is still available on other devices if you are too much into it.

Should Apple bring Fortnite back on the App Store? Do let us know what you think because your opinions are the voice of TechStory.