Udaan, India’s largest business-to-business e-commerce marketplace, has picked co-founder Vaibhav Gupta as the new CEO of the startup. The decision was made as part of the Bengaluru-based company’s expansion strategy for the next stage. According to the company, this is in accordance with the transition required to emerge as a publicly-traded entity in the next 18-24 months. 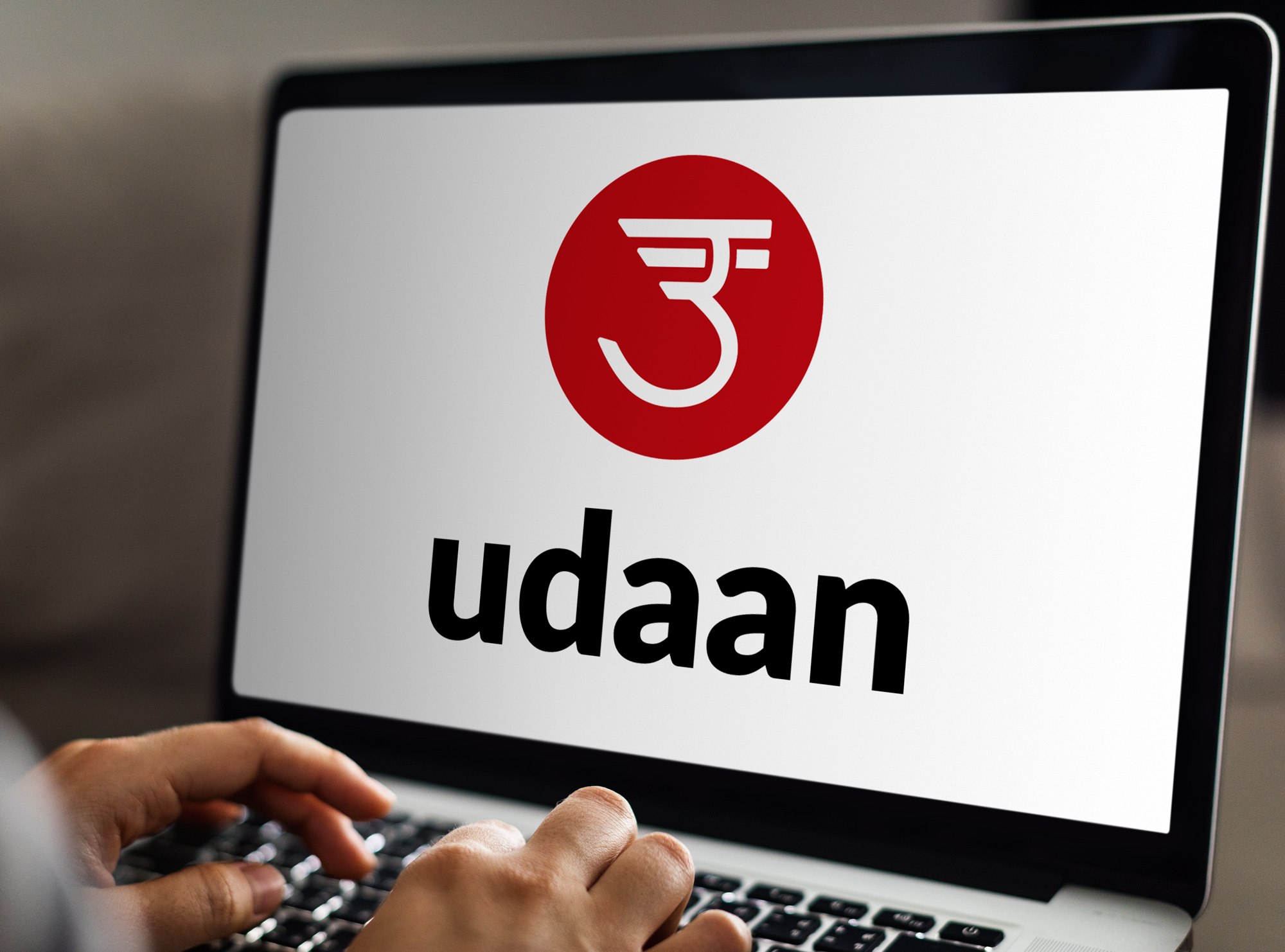 Udaan in a LinkedIn post states, “The plan, that involves a CEO-led and board-driven organisation, envisages building Udaan as a future-ready organization with an aim to capitalize on the enormous growth opportunity that the Indian e-commerce market offers.”

The firm also mentioned that the other two co-founders, Amod Malviya and Sujeet Kumar, will actively engage with Gupta as board members to ensure that the startup smoothly transforms to a CEO-led structure for continuing success and to fulfill their common goal for the organization. These structural changes will take effect on Friday, September 10, according to Udaan.

The approach, which incorporates a CEO-led and Board-driven organization, envisions Udaan as a future-ready organization. The intention is to capitalize on the immense development potential of the e-commerce business in India. Originally, the company had no CEO and was mostly handled by the three co-founders.

The announcement comes as Udaan looks to capitalize on a $100 billion market potential in the coming years. Udaan’s primary objective is to have 10 percent of total transactions (~$1 trillion) on its platform, in the coming few years. A large percentage of this adaptation would come from Bharat or rural India. However, rapidly increasing online retail sales demonstrate that smaller cities and rural areas of the country are becoming an important market not only for Udaan, but also for big players e-commerce including Amazon, Flipkart, Reliance’s JioMart, and Tata.

Udaan, which was founded in 2016, has almost 3 million businesses and 30,000 sellers on its marketplace. Udaan said in January that it had raised $280 million (~Rs 2,048 crore) in capital from Altimeter Capital, DST Global, GGV Capital, Tencent, Octahedron Capital, Moonstone Capital, Lightspeed Venture Partners, among others.

Vaibhav Gupta, co-founder, and CEO of Udaan said the company has gone a long way in the past five years, establishing not only the B2B e-commerce market in India but also a roadmap that is now being replicated by other developing nations.

The other two co-founders of Udaan, Amod Malviya and Sujeet Kumar noted the Indian market provides significant development potential in the b2b e-commerce industry, and they know that Vaibhav Gupta, with his in-depth understanding of the industry, is the perfect person to drive the company.