Fortnite shut down in China

Since its release 4 years ago, Fortnite has been one of the most played games in the world, accomplishing this feat without the strong support of China, the most populous country in the world. Fortnite was first launched in China in 2018. Fortnite is renamed Fortress Night in China, with its operations handled by Tencent, as a cooperation project between developer Epic Games and large Chinese publisher Tencent. Tencent owns up to 40% of the company’s shares. 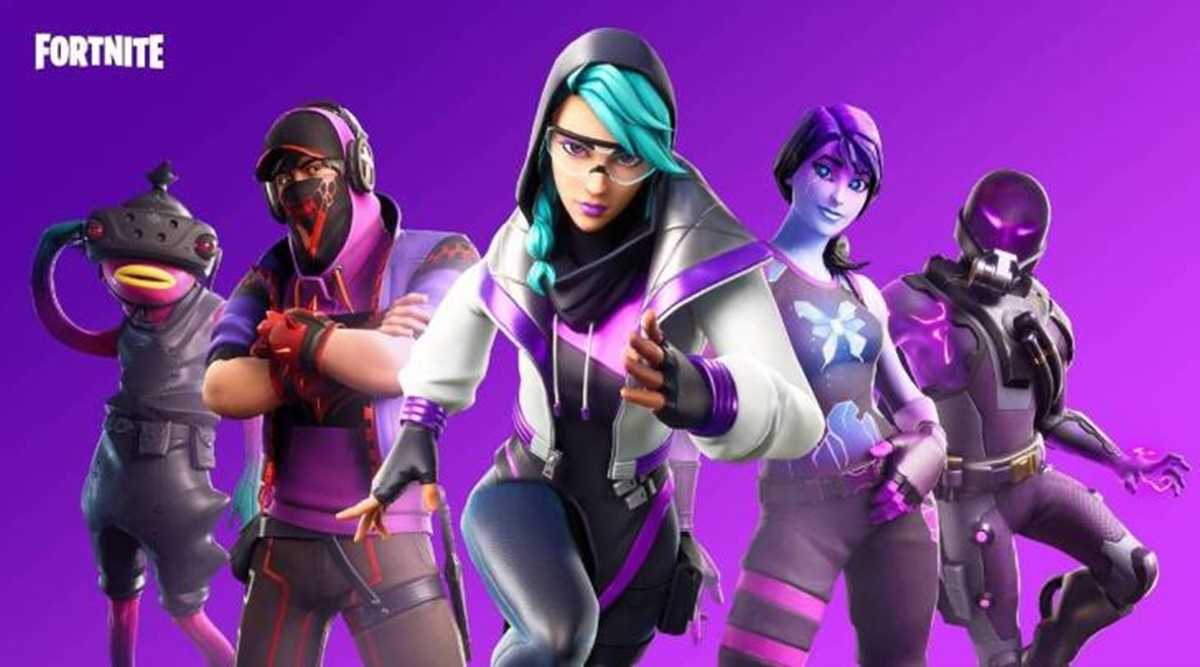 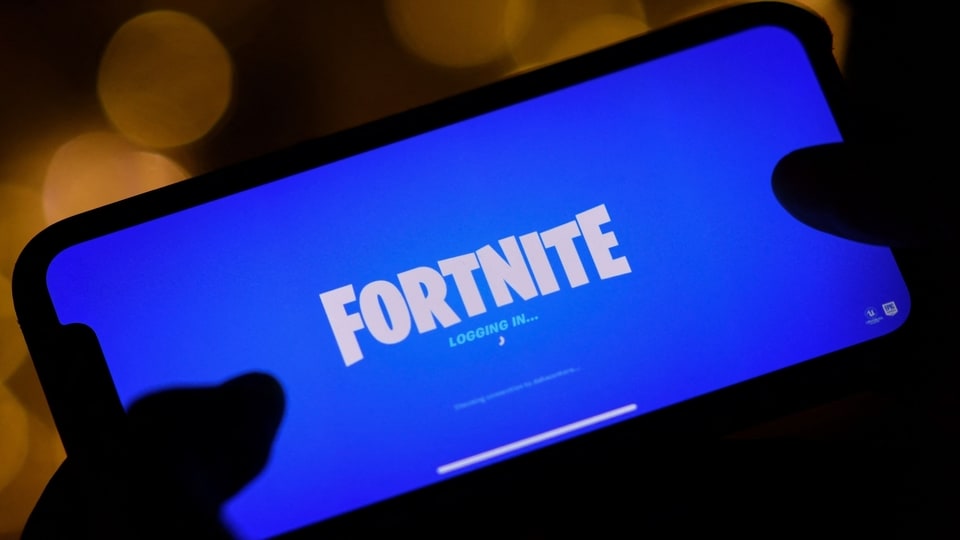 Following the official announcement that “beta testing of Fortnite in China has come to an end” two weeks ago, Epic Games has shut down what was already the Chinese version of Fortnite. Fortnite was completely banned in China in 2018 when the game was at its peak, due to many of the same censorship laws. The popularity of the game in the region is greatly hampered by the fact that Fortnite in China is very different from other versions around the world.

To be clear, Fortnite has never been officially launched in China. The game has been tested for more than 2 years, excluding IAP. This is because the game has never been approved by the government, so it cannot be officially released + monetized. According to a tweet by Daniel Ahmad, a senior analyst at Niko Partners, who is engaged in the gaming business in China, said on Twitter that the game “never received approval from the Chinese government” and therefore could not officially launch its service and monetize it.

This happens when China blocks microtransactions in online games, which could also be an obstacle for developers to make huge profits from the battle royale game. The Chinese anti-microtransaction rules contain heavy clauses prohibiting Fortnite China from charging players for anything in the game. Also to note that makes Chinese Fortnite players have a completely different gaming experience than players from the west. They cannot buy V Bucks game currency, and can only challenge for three hours a day to avoid longer game time.

CNN confirmed earlier this year that China has banned children under 18 from playing on weekdays, with a 1-hour limit on Fridays, Saturdays, and Sundays. The shutdown would have something to do with the tightening of restrictions on video games by the Chinese government. Fortnite was ordered to close down in China, and as of today, players will not be able to play this most popular survival game in the world.

Thus, players from all over the world do not have to worry about the closure of the game due to this news. In September, a news post on the website announced that Fortnite would be updated to match the Chinese government’s efforts to restrict children’s play habits. An Epic Games spokesperson shared with Insider a translation of a message that Epic has stopped new user registrations in China on November 1 and will completely shut down its servers on November 15. He did not say why the game was closing, but he thanked the players who participated in this version. Designed to comply with China’s strict game rules and run by gaming giant Tencent, Epics’ water trials ultimately failed, and its servers are expected to be shut down on November 15th.

Epic Games shut down the Chinese servers of the popular multiplayer online game Fortnite on Monday (November 15), completing a nearly three-year search to bring the game to the world’s largest gaming market, according to a Bloomberg report.