Epic Games teased a brand new Fortnite x The Walking Dead collaboration and it will begin at Fortnitemare 2021, which will take an entire month to celebrate the start of Halloween. As the leaker has hinted this time around, Epic Games’ main attraction is that the new collaboration will feature Rick Grimes’ skin from Fortnite’s Chapter 2: Season 8. 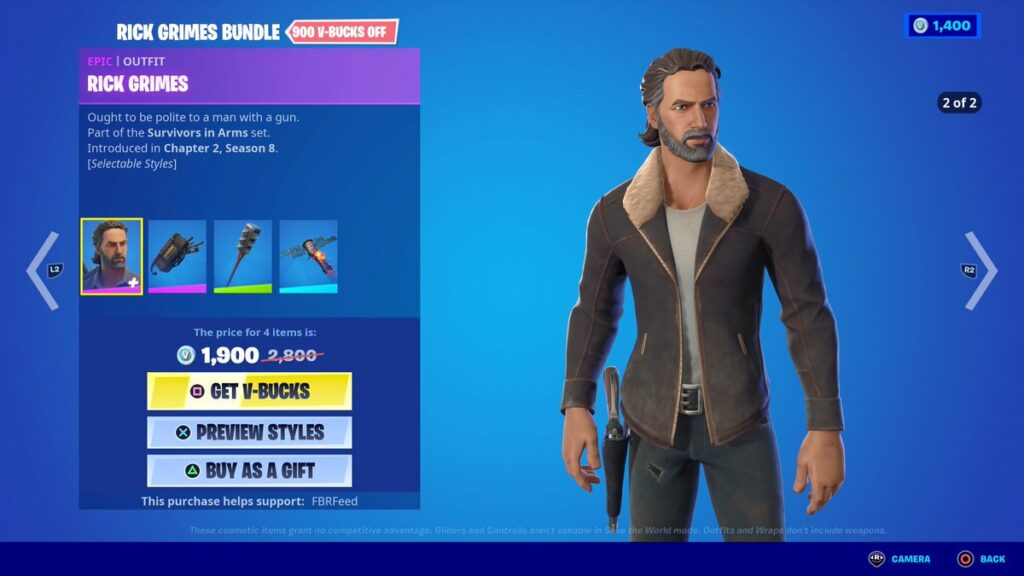 Previously, players had famous faces like Loki Skins in Fortnite, Fortnite Lebron James Skins, Gamora Fortnite Skins, Ariana Grande Skins, and many more, but according to a recent Fortnite leak, fans can now see that Rick Grimes will be joining the game and will be in store. A post on the official Fortnite website has announced the new and recurring Halloween skin, which is due to be released later this month. The Fortnite x Walking Dead collaboration is now taking place, and players can see the game’s Rick Grimes skin in the latest leak.

Epic Games today added a Rick Grimes Skin to its Fortnite store as part of Fortnitemares its ongoing Halloween event. The Fortnite x The Walking Dead crossover returned last year, this time with Rick Grimes alongside Daryl and Michonne in the hunt for victory in the Royale.

Epic Games is known for pushing the boundaries of Fortnite Battle Royale. The popular free-to-play Battle Royale title is currently in the fourth week of its eighth season. Season 8 continues the Fortnite story and sees the return of Kevin Cube and adds some new elements. The game has increased its visibility in recent years by adding superheroes, action movies, and characters. Many live-service games bring related content to players, and Fortnite is no exception. The game has added classic movies and monster skins to give players lots of choices when it comes to creating their own spooky stories. 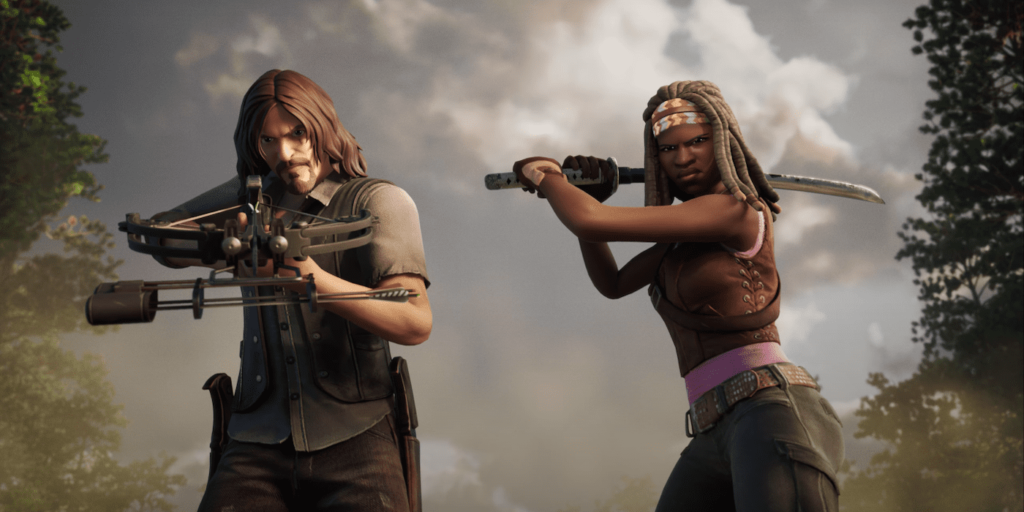 Epic launched a new Fortnitemare skin every day in October, so if you’ve put the creepy characters in your lockers, now’s your chance. As part of EPICs teasing for Fortnite skin, they shared a bundle of cards with clues on the back suggesting the skin would soon be out. There are other characters of The Walking Dead series that haven’t been added yet to Fortnite’s Chapter 2: Season 8, but Epic Games with the new Walking Dead collaboration with Rick Grimes is sure to have some surprises in store for Looper.

In recent days, the skin of Rick Grimes (yes, the skin of Rick Grimes) has arrived in the Fortnite store, making it one of the game’s most notable innovations in its current season. Assuming it costs the same as fellow contestants Daryl Dixon and Michonne, who have the same fandom, there’s a fair chance it will fetch around 1,800 V bucks. A package of The Walking Dead protagonists, a walker club, a rock, a satellite glider, and a backpack had a previous price of 2800 V bucks, but now you can get them for a discounted price of 1900 V bucks apiece. Rick can buy a 1500 V bucks or 1900 V bucks Rick Grimes bundle from the player, along with a Sheriff’s Duffle, be crashing satellite glider, Rollator Club, and pickaxe.

The Walking Dead’s Rick Grimes is seen for the first time in Fortnite, and he returns to the store with a return to The Walking Dead outfit inspired by Daryl Dixon and Michonne. Rick is not the first character of the long-running television series to visit the island, as he teamed up with his lover Michonne and best friend Daryl Dixon, which enriches the crossover-heavy fifth season.