FPL Technologies, a fintech startup that manages credit score platform OneScore and offers OneCard credit cards, has announced a $75 million Series C round of funding at a valuation of $750 million. The round was led by existing investor QED Investors with participation from Sequoia Capital India, Hummingbird Ventures, Janchor Partners, and Matrix Partners. 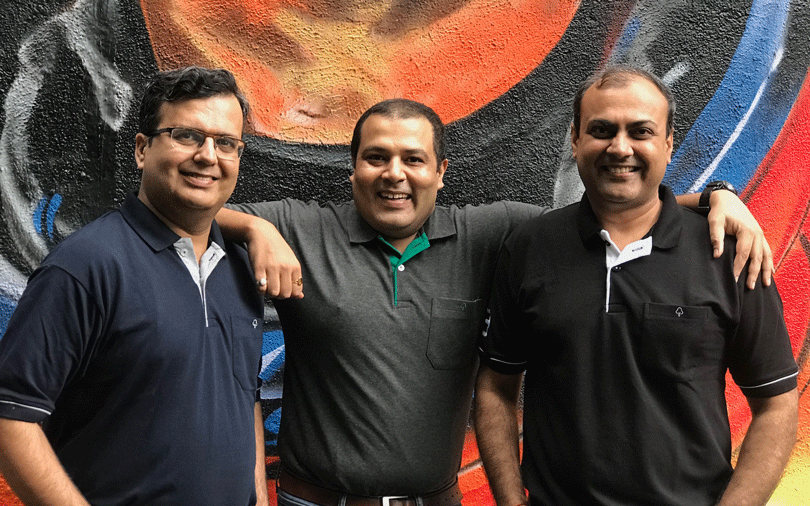 The fresh infusion of capital comes just ten months after the company raised $35 million in its Series B round. The current round of funding pushes FPL Technologies’ total funding since its inception to over $125 million. The proceeds will be used by the Pune-based fintech platform to boost its consumer value offer, strengthen up its product teams, grow the issuance of OneCard, and proactively expand its user base.

Anurag Sinha, co-founder, and CEO of FPL Technologies in a statement said, “The growing customer inclination towards digital and contactless payments in our country has presented a promising opportunity to introduce mobile-first credit consumption products. But alongside that comes the responsibility of educating these customers and making them a credit-aware community too.”

Founded by Sinha, Vibhav Hathi, and Rupesh Kumar, FPL Technologies stated that in February 2019, it started with the goal of creating a community of credit-aware users by providing them with digitally connected credit consumption products and experiences. It first introduced OneScore, a no-spam, digital credit score platform that allows users to monitor and manage their credit health by providing credit score checks and tailored insights.

OneCard has partnered with five domestic banks, which include Federal Bank, SBM India, South Indian Bank, among others. The company boasts that its scoring platform has more than 10 million customers in just two years of operation. On a monthly basis, OneCard handles around Rs 450 crore in spending all across its customer base.

These products are an adaptation of the rapidly expanding digital Buy Now Pay Later (BNPL) and EMI sectors, which seek to serve customers who are typically ineligible for credit cards. However, unlike the other players, FPL Technologies’ primary focus is not on new-to-credit customers. While others provide cards with the option to pay later or in installments, OneCard is a straightforward credit card that caters to customers who already have a credit history. FPL Technologies’ customers are largely between the ages of 23 and 30.

India has a relatively low credit card adoption rate of around 3 percent. While BNPL players view credit card skepticism and eligibility requirements as opportunities to penetrate the market and players such as FPL Technologies still recognize a purpose for credit cards despite the abysmally low adoption.