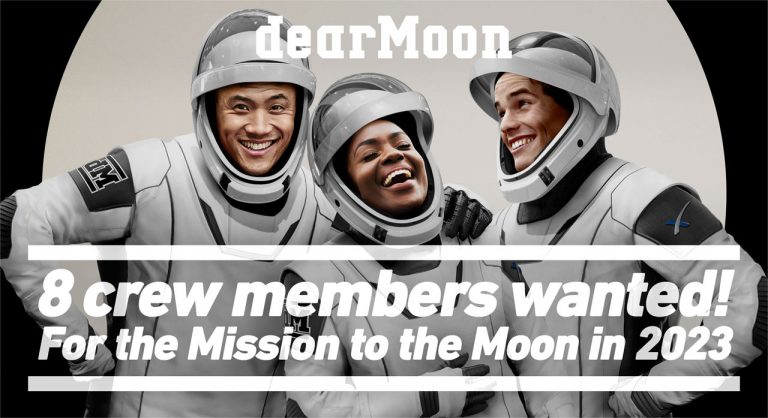 Elon Musk is undoubtedly also one of the most ambitious men who is known for achieving the impossible. Think about it, in 2012, Musk came up with Tesla, a brand that focused on electric-powered vehicles. For years, Tesla was running on loss, until the stock value surged to 700% making Elon Musk, the richest man on Earth.

SpaceX collaborates with the Japanese Billionaire –

With SpaceX, Elon Musk wants to make affordable rockets that are renewable as well as safe to carry humans into space. Be it to the moon or Mars!

Chasing this dream, Elon Musk’s SpaceX crafted the “Dear MOON”, a project which aims to carry 10-12 humans to the moon. The first private lunar tourism mission is financed by another billionaire, Yusaku Maezawa.

Ever wanted to go to the moon? Well, in our childhood a lot of us used to dream of flying to the moon. Only, now it can actually be true. But How? not all of us are billionaires like Musk and Maezawa. Well, it’s the trip to moon is now free! and No, I’m not kidding.

Maezawa publicly announced on Tuesday that he is giving an open-invitation globally to join him in the voyage to Moon which will be under SpaceX’s Starship. The lunar voyage is completely free as the Japanese Billionaire has already purchased the tickets. The trip is expected to be somewhere around 2023.

“I want people from all kinds of backgrounds to join. It will be 10 to 12 people in all, but I will be inviting 8 people to come along on the ride.

These artists will be asked to create something after they return to Earth, and these masterpieces will inspire the dreamer within all of us,” – Maezawa said in the video along with sign up application

For artists and dreamers –

Zozotown is Japanese online fashion retail, which was founded by Yusaku Maezawa. It is also Japan’s largest online retailer. Maezawa is worth $2 Billion and was the first signer passenger of Starship in 2018.

The announcement was made in 2018, where the Zozotown founder along with Elon Musk, revealed the Dear Moon Project under SpaceX. The lunar tourism mission aims to bring people around the globe for a trip of a lifetime to the moon for nearly 6 days.

The Japanese Billionaire posted a video on his official Youtube Channel regarding the mission under SpaceX. He wants to invite artists and dreamers.

There are only two criteria for selection – One is they should be helpful and giving and a team player who could keep others ahead of themselves.

Get your FREE TICKET to the MOON!!
8 crew members wanted. Sign up today! 🚀🌍🌕 #dearMoon https://t.co/P0vEZ6k8Xg

The Next-gen rockets by SpaceX 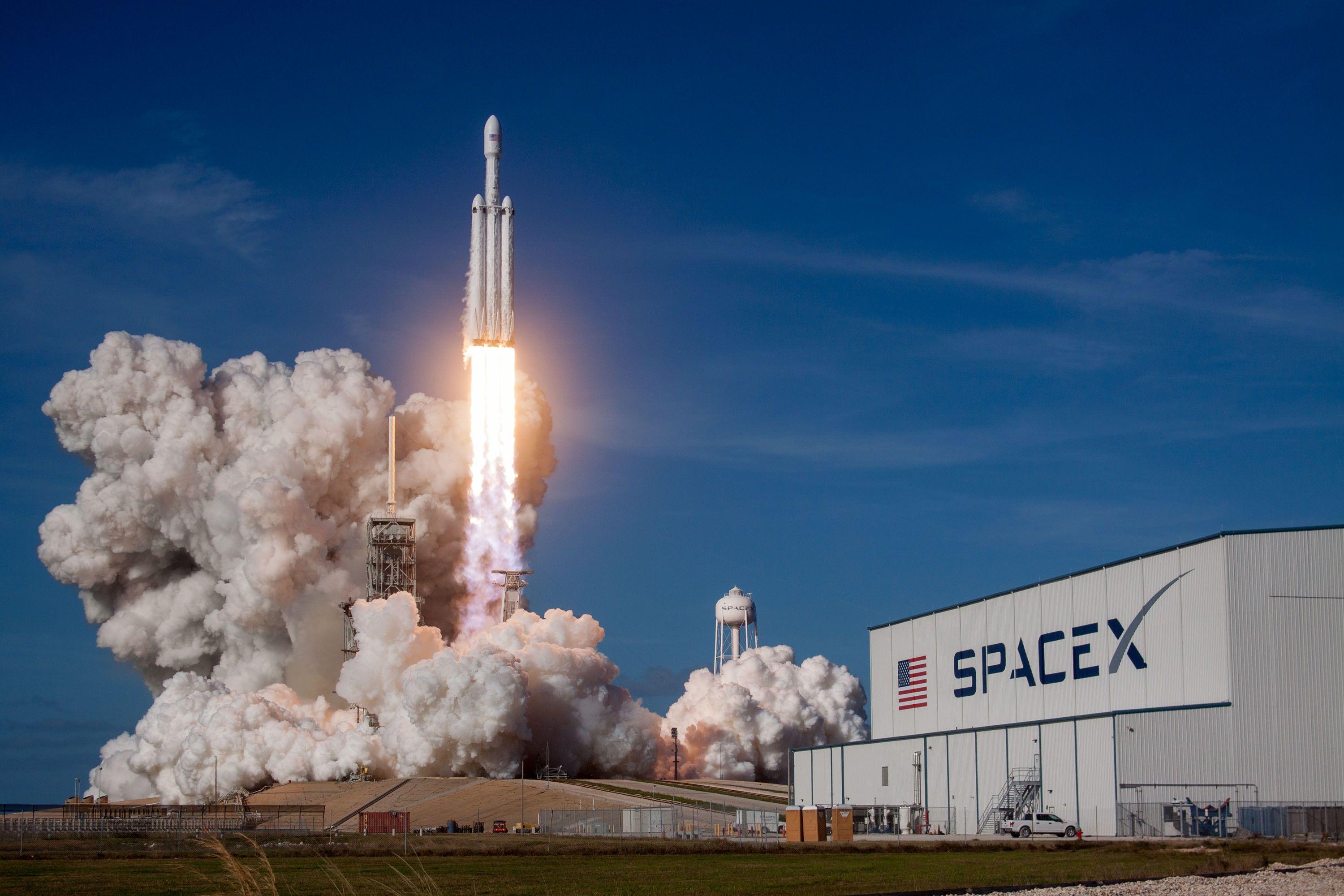 The Starship by SpaceX is still in the prototype phase. It is a designed to be a heavy-load, fully renewable rocket system that is developed to carry cargoes up to 100 tons and humans for future lunar missions. While there have had 3 tests of the SpaceX, of which all three have ended having the same fate of being blown up to pieces. The SN10, which was SpaceX’s third attempt was an almost accurate attempt, and the first perfect landing until it blew up 8 minutes later.

Although a lot of technical details were missing in the announcement by the Japanese entrepreneur. There was no clarity as to how well the candidates be selected and how will they be trained for the same. But one thing that was absolutely clear was that it will be a free trip to the moon for those 8 candidates.

“I will pay for the entire journey. I have bought all the seats so that it will be a private ride.” – Yusaku Maezawa

The Japanese Billionaire said this himself that the entire lunar trip with SpaceX starship will be free of cost. 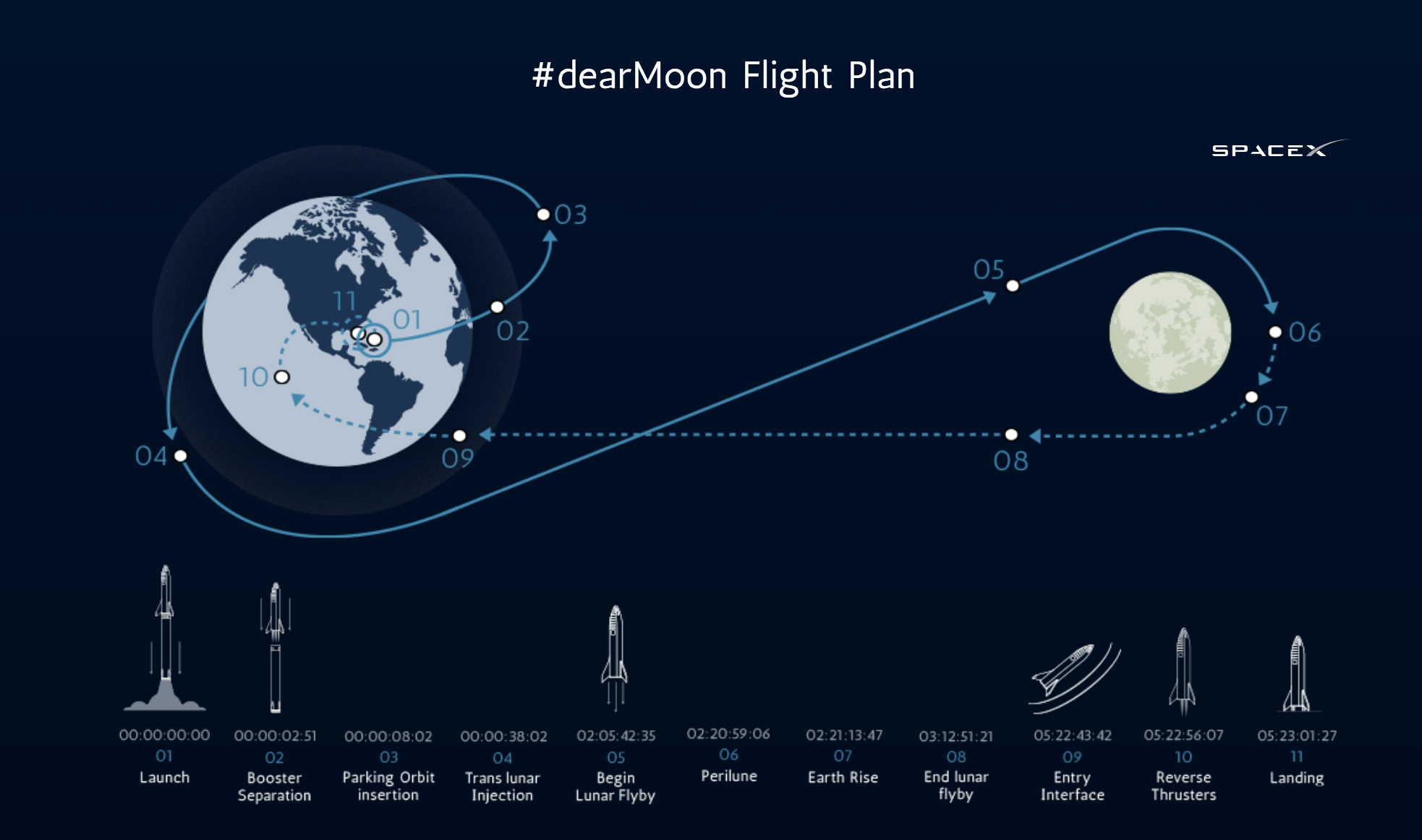 While it’s a commendable and brave project, the fact is 2023 might be a bit too early as Elon Musk has himself said that SpaceX would have to run hundreds of projects before they can send people to space. But then, who can truly say, I mean, it Elon Musk! The man who is known to push boundaries and do the impossible.