Elon Musk, the richest man on Earth, is known for his never-giving-up attitude. His companies like Tesla and SpaceX have managed to change the course of history for humanity. While Tesla has already claimed the top spot in the EV market, Musk’s SpaceX seems to have a few hurdles to cross with the Starship rocket prototype.

SpaceX’s latest focus is the heavy-duty rocket prototype – Starship. This Wednesday, after an accurate take-off, from Boca Chica, Texas, the prototype finally achieved the first perfect landing for the Starship Model. 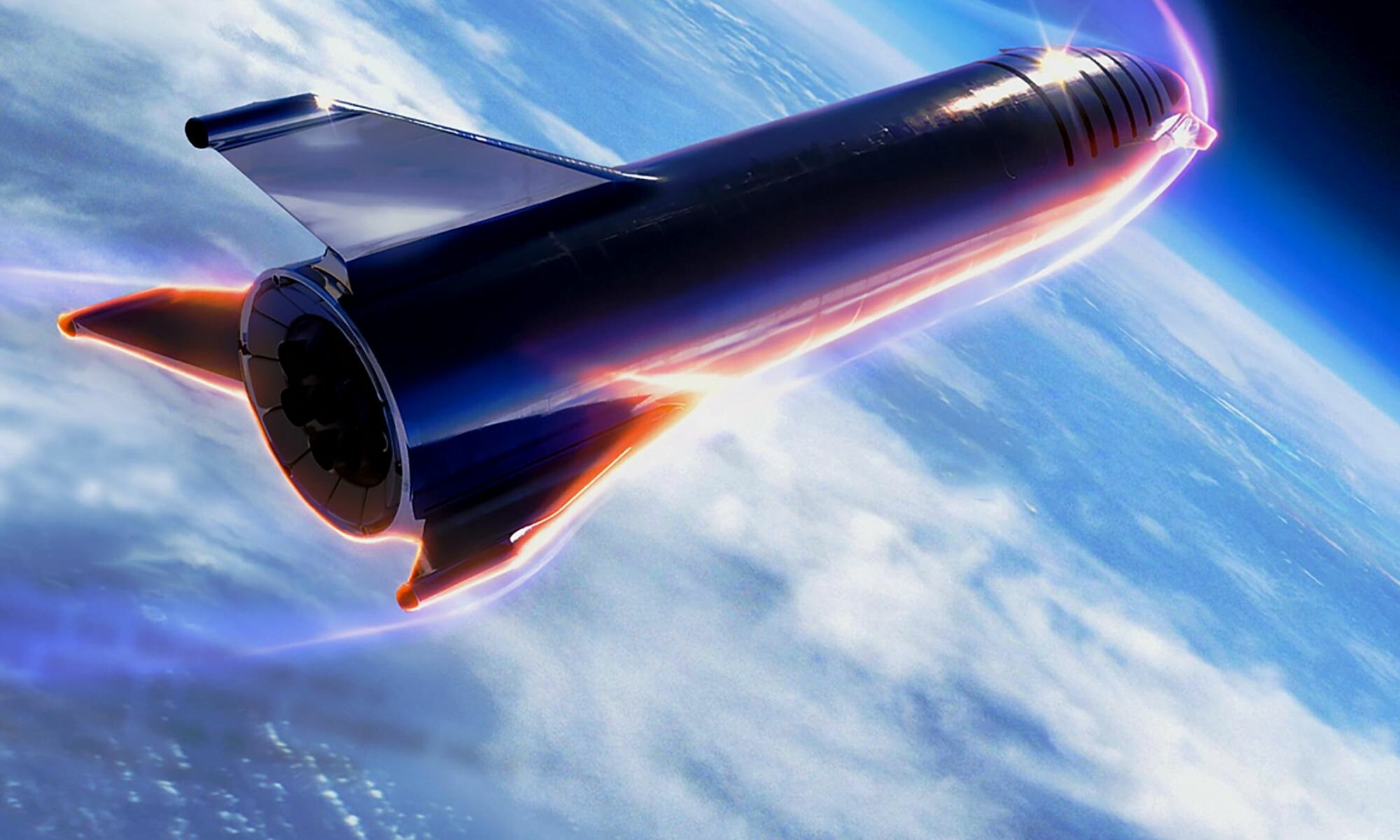 But unfortunately, the success was short-lived, 480 seconds to be precise, as the rocket prototype blew itself after the perfect landing.

This is the third trial for the Starship prototype, which, well, was almost flawless! But it seems even the third time charm didn’t fully work for the SpaceX CEO. 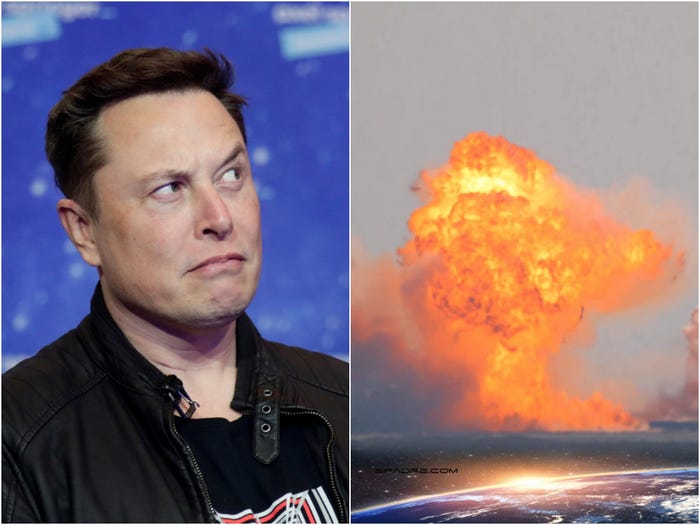 This was the third unsuccessful attempt from the starship, which ended in millions of burnt pieces after a triumphant test flight.

The Starship is SpaceX’s ambitious heavy-duty rocket designed and developed to carry 100 tons of cargo and humans to Mars and the Moon in the future.

Compared to the last two SN9 and SN8, Starship SN10’s attempt was quite meticulous in take-off and landing. Even the SpaceX CEO acknowledged the fact –

Being one of the most successful and influential CEOs of the world, Elon Musk has confronted a fair share of failure. But it is perhaps his optimism and “never give up” attitude that made him achieved such accomplishments which were once coined as “impossible”.

Hence, looking at the bright side –

As soon as the news floated on Twitter, there were mixed responses –

While Some people saw the bright side as the SpaceX rocket nailed the landing!

NAILED THE LANDING!
this chapter of sci-fi is not a fiction anymore, it’s a reality🚀

Well if we ever go to the moon in one of these things, remember to get out as quick as you can. You have 8 minutes. 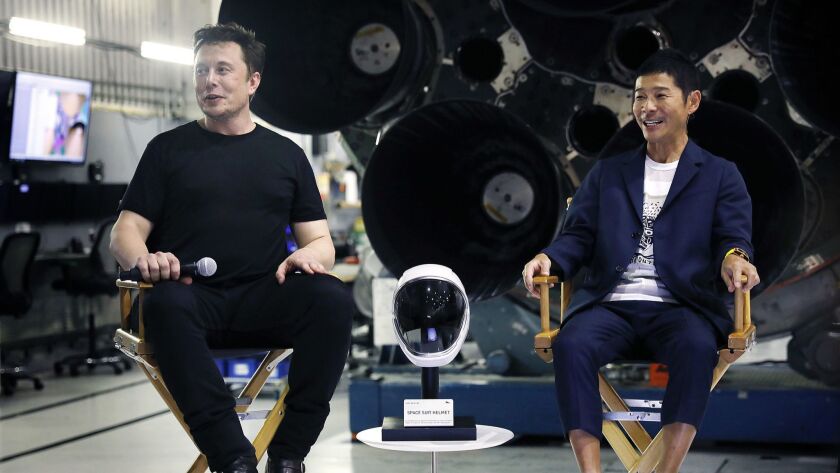 Recently, Elon Musk’s SpaceX and the Japanese Billionaire Yusaku Maezawa announced that they are looking for eight candidates for the free moon voyage. While it’s a brave and ambitious attempt, the timeline is set for 2023, which looking at the current state, seems a bit fictitious.

So, what do you think about the SpaceX Starship SN10? Let us know in the comments below!