The world is rapidly moving towards sustainable energy, and let’s be honest, it’s high time we do! Today, the most affordable and effective way to reduce the carbon footprint is through electrical energy. Following the strict laws against combustion vehicles globally, major automotive companies are now working towards an all-electric future.

But guess what? It’s not just electric cars making the shift! Other vehicles like ferries and airplanes are also in line to adopt sustainable energy. Norway – The nation with lots of coastline and fiords

Norway stands top on being the nation with the maximum number of electric vehicles running on the road. In fact, today, it is the only nation where more than two-thirds of the vehicles sold today are EVs. After successfully electrifying its roads, Norway is now planning the same with the other form of transport. Transportation through water is quite common as it a nation with plenty of fiords and coastline. Hence, Norway is quickly working on turning its ferries into hybrids or pure-electric. 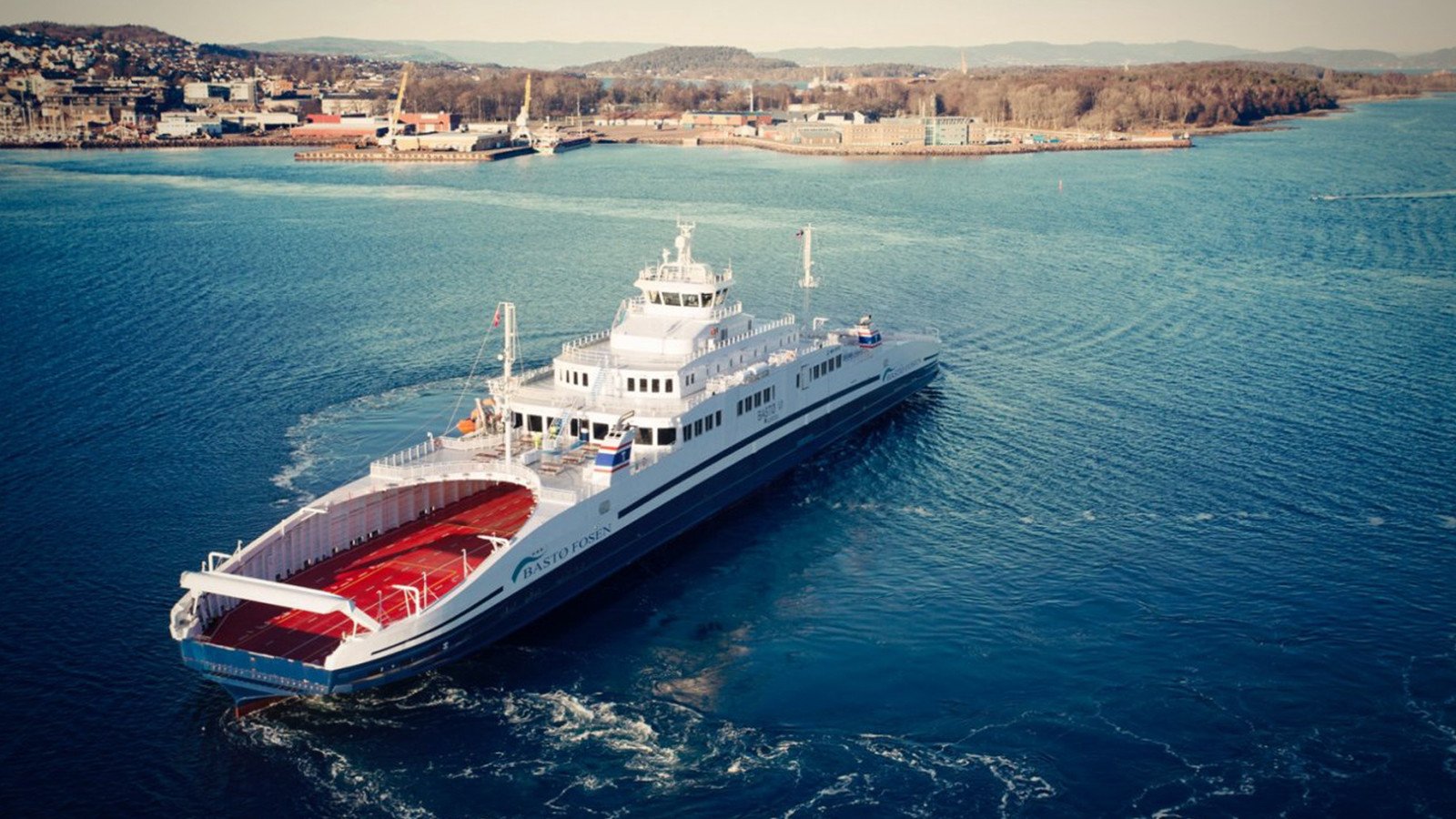 The latest addition to Norway’s electrification plan is the MF Bastø Electric, which the Sefine Shipyard in Turkey builds. It is an all-electric ferry whose length measures 139.2 and is 21 meters wide. Making it the world’s largest electric ferry! Basto Electric ferry is capable of carrying 600 passengers, 24 trucks, or 200 cars.

It is scheduled to operate in Norway’s business ferry route in the Oslo Fiord between Moss and Horten. The largest e-ferry can swim at 15mph.

Initially, the electric ferry will be charged at the Horten side, but eventually, the facility will charge it both the side. The battery capacity is 4.3 mWh. Hence the ferry can easily cover 20-24 crossing a day.

Not the first, but definitely the biggest – 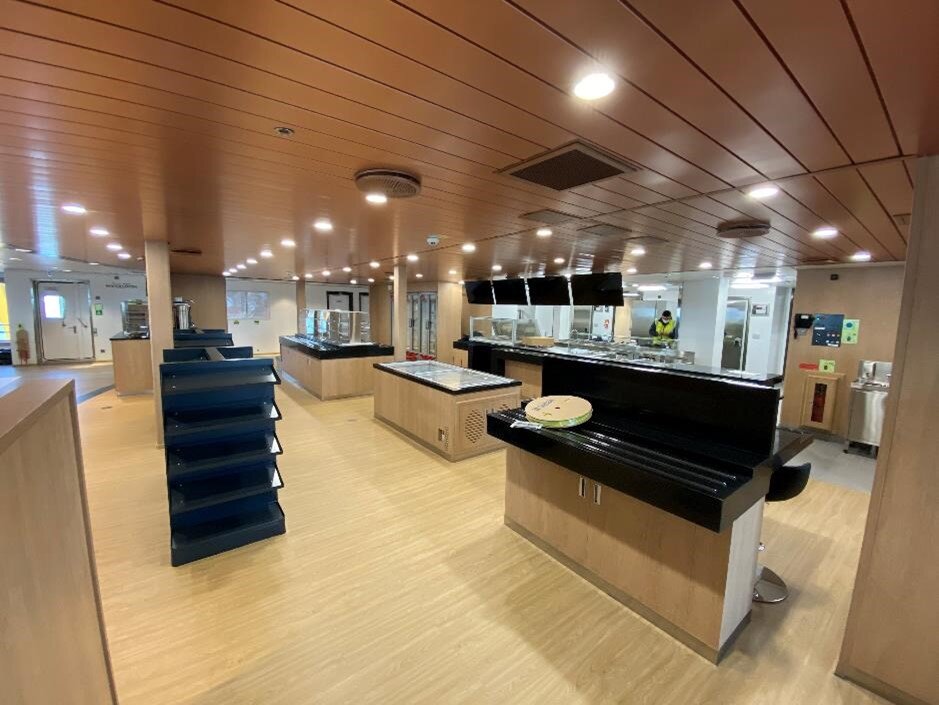 But it mustn’t be confused that Basto Electric is Norway’s first electric ferry. No! It didn’t become the home to most EVs by starting today, like the rest of the world. The first electric ferry in Norway launched 6 six years ago, in 2015, and it was the MF Ampere.

But yes, Basto Electric is the largest electric ferry the world has ever seen, and it will serve Norway’s waters. 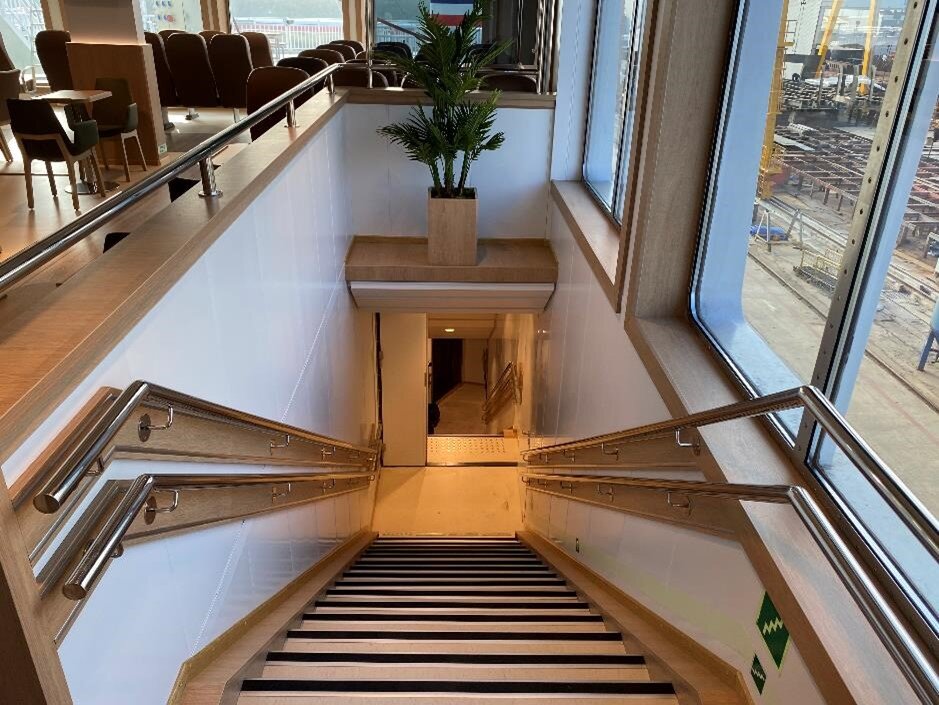 Would be great to see electric ferries on Sydney harbour as part of our plan to net zero emissions. Should the new Manly ferries be electric? https://t.co/cCgG3FsJLw

With the conquered road transportation with the EVs and working on water transportation, Norway might become the first country with zero tailpipe emissions. The last and final step is the electric aircraft!